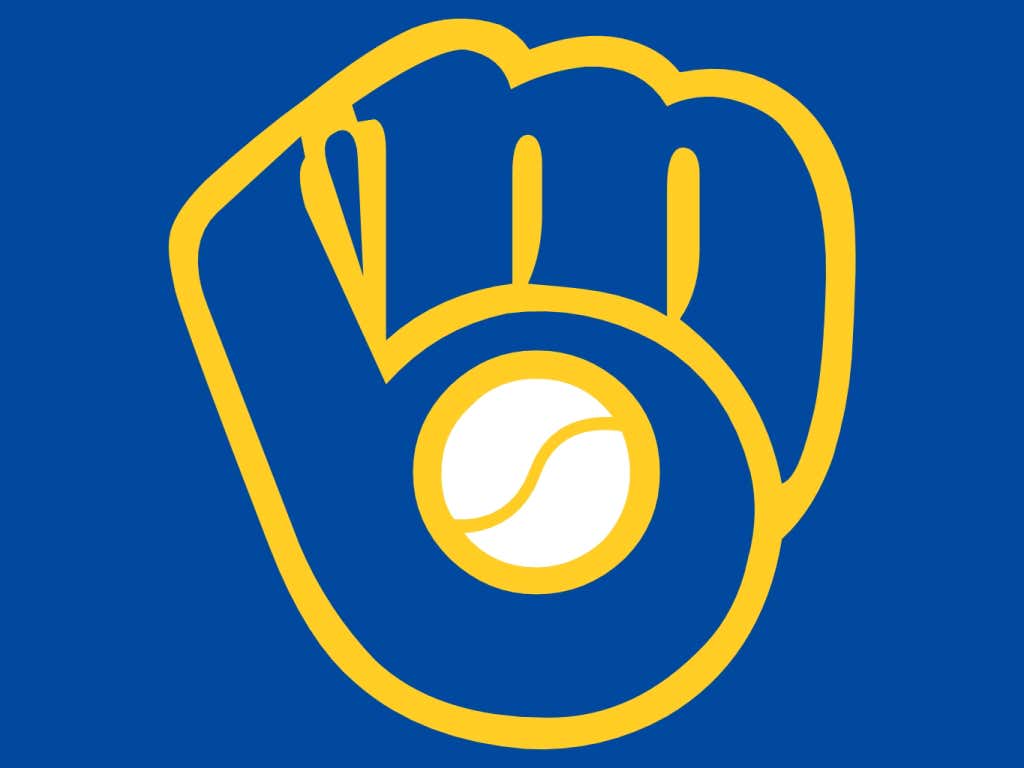 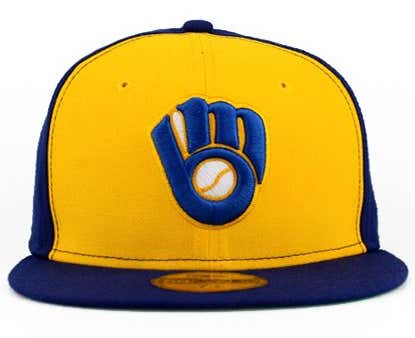 Earlier today Trent blew some minds (myself included) that Pablo Picasso did not die sometime in the 17th Century, but instead in 1973. Chapsy later dropped some knowledge that Bruce Lee also died in that cursed year of 1973, causing millions of people on Twitter to wonder when 1973 would finally end*.

I was sad because I didn’t have any fun facts to share and I really wanted to get a blog up. Then my brother in Podfathering (we rebuked Michael Rapaport this week) dropped this tweet about the Milwaukees Brewers hat. 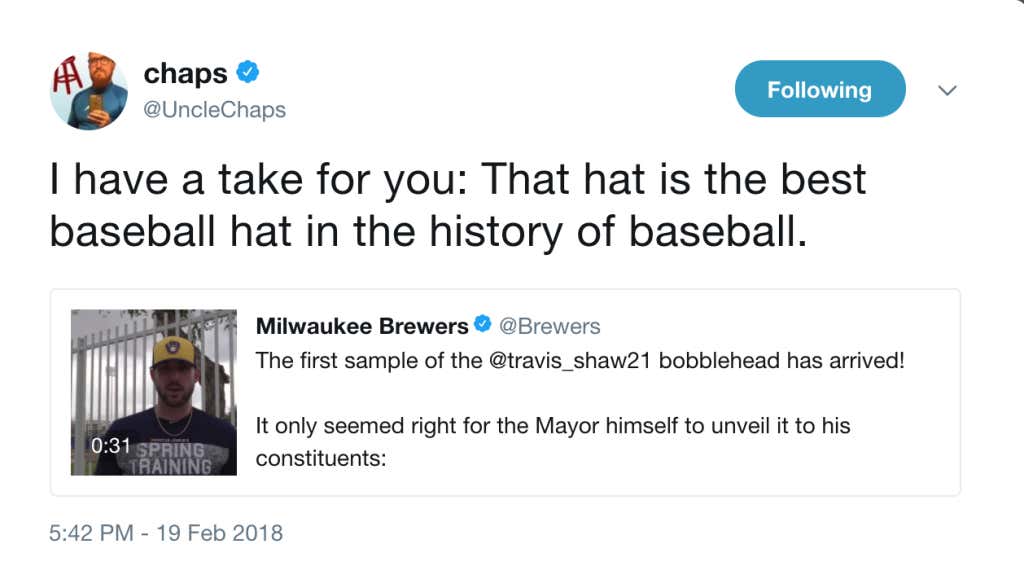 Now sometimes Chaps likes to get on the Twitter machine to rile some people up and ruffle their feathers. Takes like Robert California being actually good or Bruno Mars being actually bad are thrown out to get a rise out of the masses. But Chaps was dead-on balls accurate with his tweet. That hat is the best hat in baseball history simply because it is beautifully simplistic and nostalgic. THEN, when you add my fun fact on top the glove is comprised of an M and a B because of baseball, it puts the hat on another stratosphere. 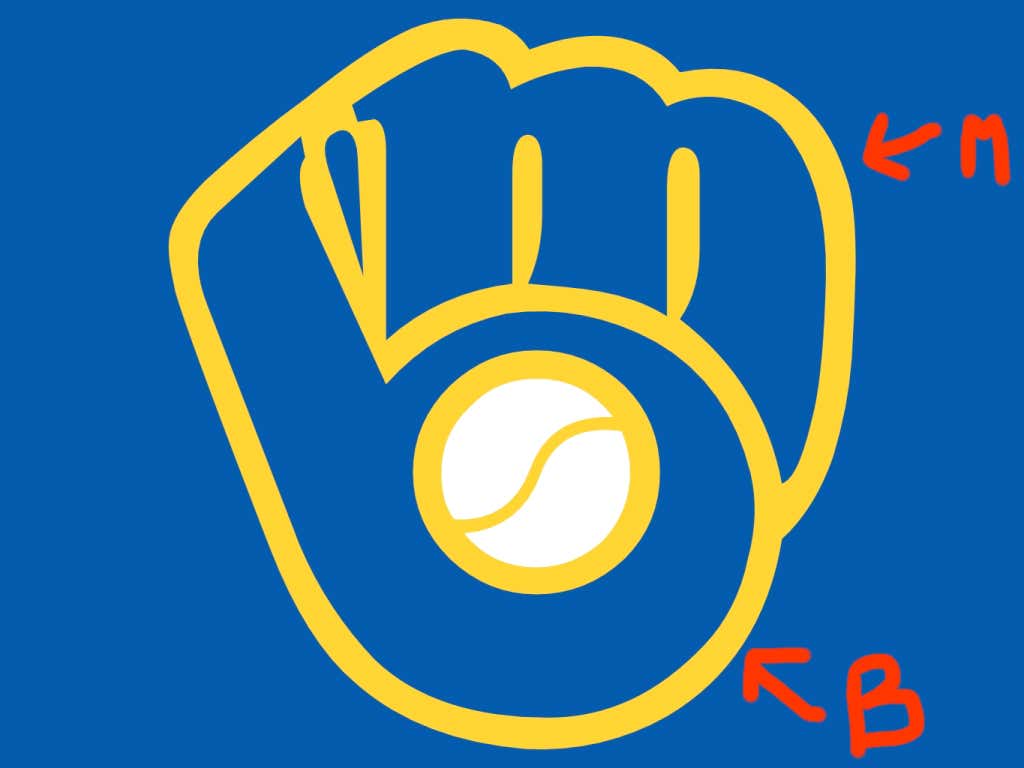 The Brewers glove hat is the Barry Bonds of hats and the hidden M and B in said hat is the Barry Bonds of silly baseball fun facts. I thought by now, everyone knew about this fun fact. But when I tweeted this little tidbit to Chaps, I was inundated with a flood of Holy Shit and Oh My God gifs by people that seem to actually know their sports. The Scanners head explosion, Chris Pratt saying “Ohhhhhhh”, a quizzical looking Wee-bey Brice turning, the blinking guy. Stoolies kept tweeting the classics immediately after getting their mind all sorts of fucked up. I admittedly didn’t know about the M and B until I was about 20 years old, but once I found out, I felt like one of the smartest men on Earth.

So if you didn’t already know it, this fun fact is from me to you. There may have been a lot of WWE type drama on blog today, but in the end we bring the Sports back into Barstool SPORTS. Plus what kind of hardo would complain about a harmless blog going up at 8:30 on a Monday night? 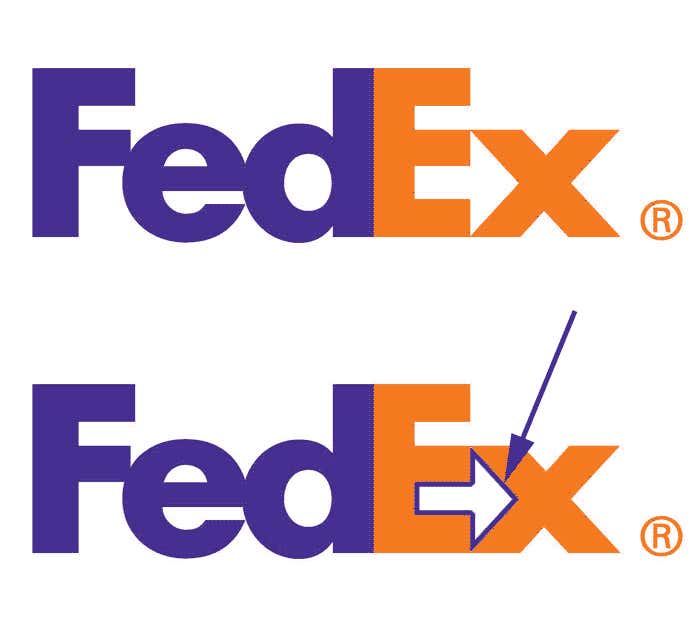 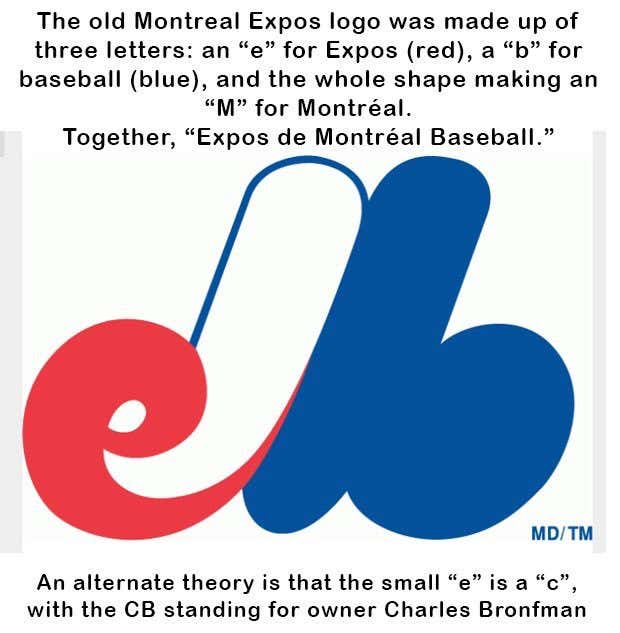 Oh yeah and the Red Dog logo upside down looks like Batman going down on a chick, which will always bring a smile to my face. 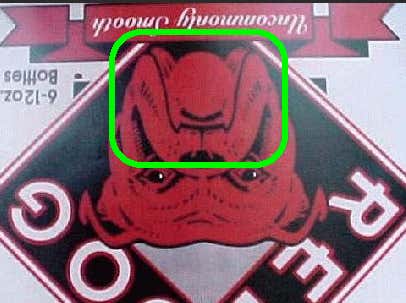 Never knew this was a thing either.