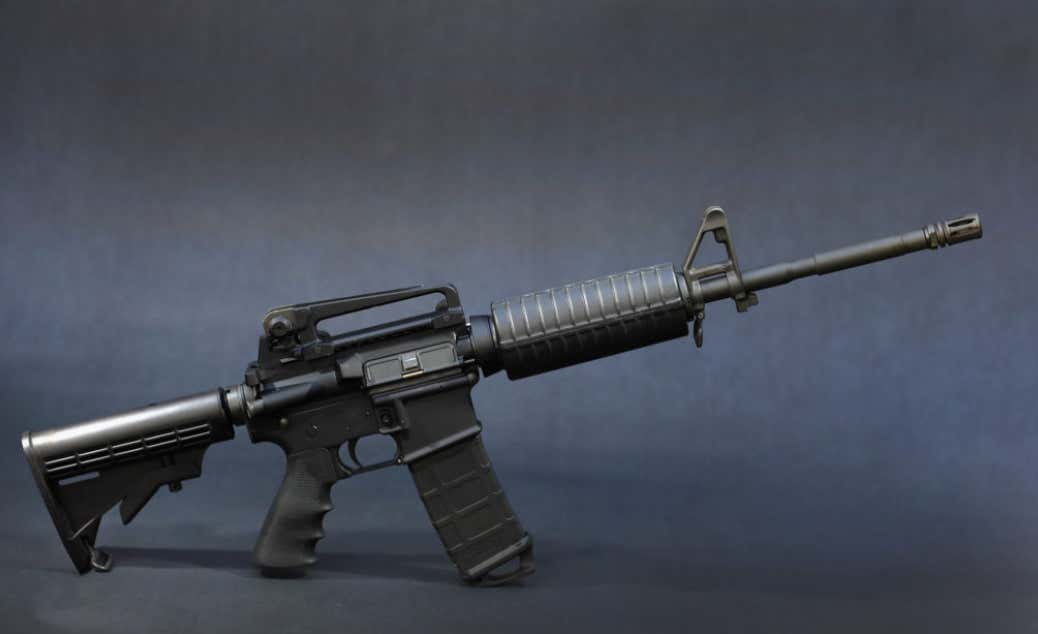 Independent- Children in Missouri are selling raffle tickets for an assault rifle despite 17 people being killed by the weapon in the Parkland, Florida school shooting just last week.

The Neosho, Missouri youth are going to use the profits to support their baseball team.

The coach had responded by saying that none of the boys on the team were being forced to sell tickets to win the “Black Rain AR15 Spec 15, if they are uncomfortable doing so.”

You may not know this about me, but I’m a big gun guy. I love guns. Whenever I run into a flock of seagulls at the beach, I pick up a stick and pretend that I have a gun and try to shoot them out of the sky. I’ll even make sound effects with my mouth. Bop bop bop or pachow pachow! I like leading the birds like I’m Aaron Rodgers targeting a receiver on a slant route, then picturing the bird exploding in a squawk of feathers and tumbling into the waves like a mangled kite. I fucking hate seagulls. Love guns though.

But you know something? Whenever I imagine that that stick is a gun, I’m usually picturing one of these bad boys:

Call me old-fashioned but it seems totally unfair to the seagull if I’m able to fire AR-15 rounds as fast as my little fingies can tappity-tap that trigger. I consider myself a skilled marksman; the sort of man who wears a tweed coat and cap and shoots pheasants alongside a short-haired pointer named Agnus. 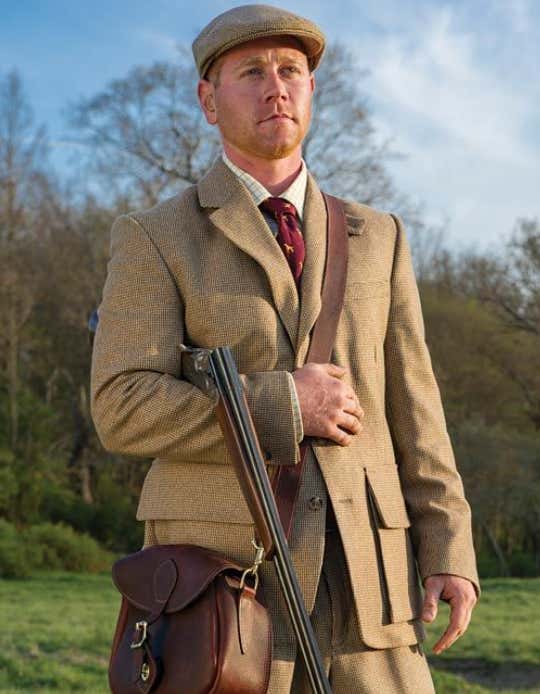 A sporting fellow indeed! And you know what separates this guy from a guy who needs an AR-15? The size and shape of my dong. You see, I’m very happy with my package. It gives me confidence and leaves no sense of discontentment or inferiority. Not once in my life have I ever thought, “gee… I’ve had bad dick day every single day for the last 28 years! Every day I wake up, check between my legs, and see a pathetic, unresponsive stump from whence my urine trickles. Even the pressure of my pee is demoralizing. At stadiums, I elect to use the stall bathrooms because my weak, sporadic pee spurts embarrass me next to the drunken men who blast the back of the urinal and splatter their pee on my shoes. I’m tired of bringing women home only for them to take one look at my mangled belly-button dick and say, ‘what the fuck is that thing? Are you a mutant?’ I need to make a change. Eureka! I’ll buy an AR-15!”

I’ve never had that thought. Nor have I ever thought that an AR-15 would make a great prize for a children’s baseball fundraiser. But then again, I don’t hate my dick. So who am I to say?