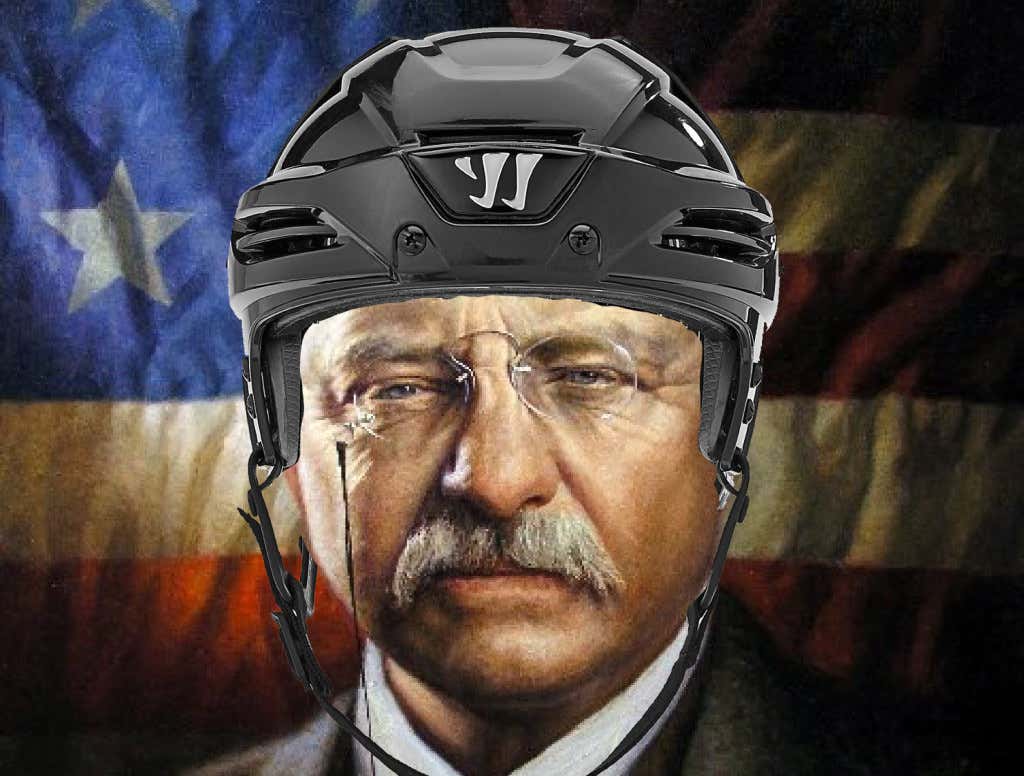 Presidents Day is one of those holidays that unless you’re still in high school or you’re looking for a sale at a car dealership, you never know when it is until the day it actually gets here. It’s nice though because there’s always a daytime NHL game to watch so while you’re stuck at work hating yourself on a Monday, at least you have that to waste your afternoon with. But yeah. I figured that in honor of today which apparently is, in fact, President’s Day, I’d take a few minutes and think about what Presidents throughout US history would have been total beauties on the ice. Obviously not all the guys can make the team. There have been 45 Presidents in history and no way in hell are we running 9 full lines. But I definitely think we could get a real solid 23-man roster out of these guys. Greatest team ever assembled? Maybe not. But definitely a real gritty middle six at forward, an elite group of defensemen and then goalies between the pipes who may not win you the game but they also won’t lose the game for you either.

So let’s just get to our starting lineup now, starting off with the top-pair defensemen. 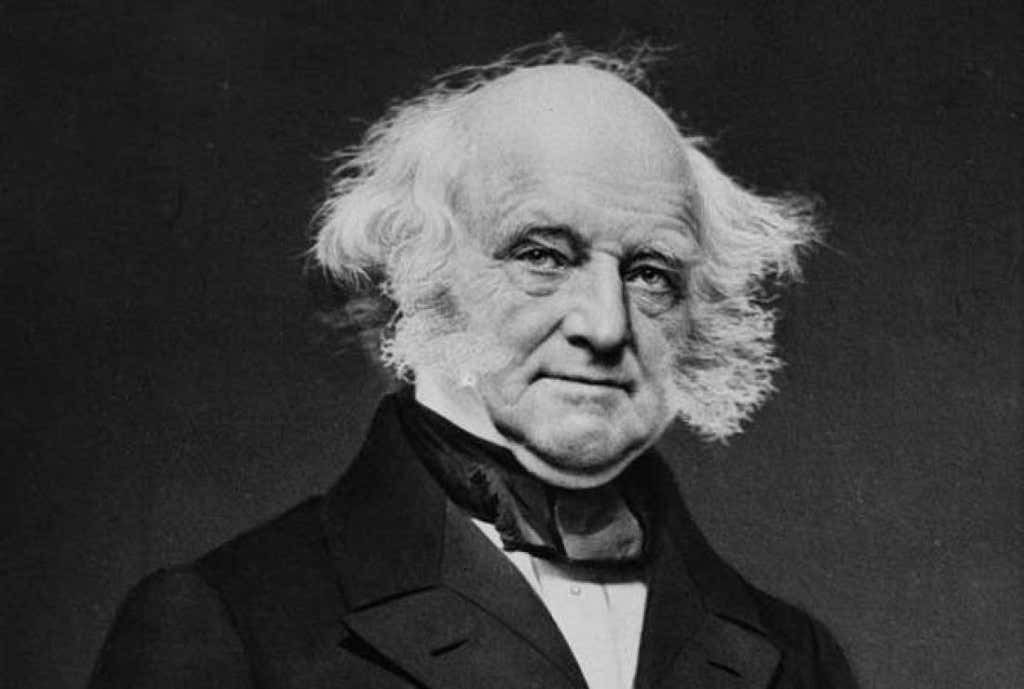 I mean. Just take a look at that flow. Martin Van Buren is the definition of a goon. A real clang & bang type of defenseman. He’ll put you through the glass when you’re battling in the corners. Then every chance he gets, you know he’s unleashing a heavy clapper from the point. He’s a heavy hitter who can be reckless at times, but it’s always better to have him on your team than having to go up against him. 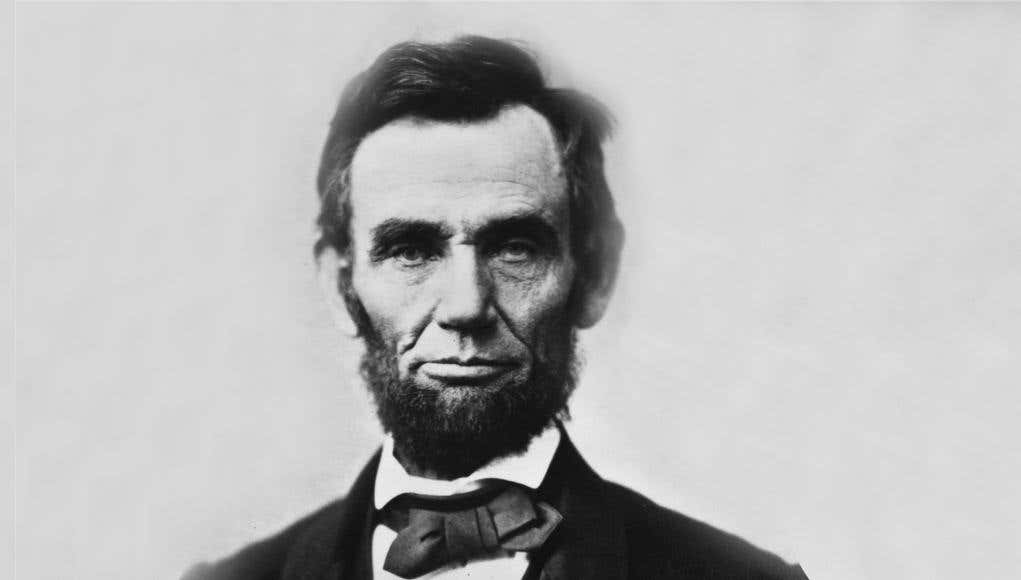 First of all, Lincoln is huge. That size and reach gives him such an advantage out on the ice. He’s an elite-level puck moving defenseman and has incredible vision on the ice. He’s just so versatile. He’ll be able to break up a 2v1 in his own zone. Lead the rush down the ice. Then he’s fully capable of either making a great pass or just scoring himself. There’s not much that he can’t do. And he’s more disciplined than Van Buren which makes for a nice combo. He has no problem being a stay at home defenseman if he needs to be. Just wish he was a stay-at-home President instead of heading out to the theater.

Now on to the top line forwards.

Teddy Roosevelt is a guy who can play on pretty much any line you send him out there with. At his very core, he’s a grinder. An absolute work horse in all 3 zones. But his speed and skill is underutilized if you just keep him in the bottom six. He doesn’t need to be doing the majority of the work with the puck while he’s out on the ice. He just needs to get himself to good spots where his linemates can set him up and he just needs to finish. He’s more than capable of that. Plus you need somebody out there to protect Tommy Jeff. 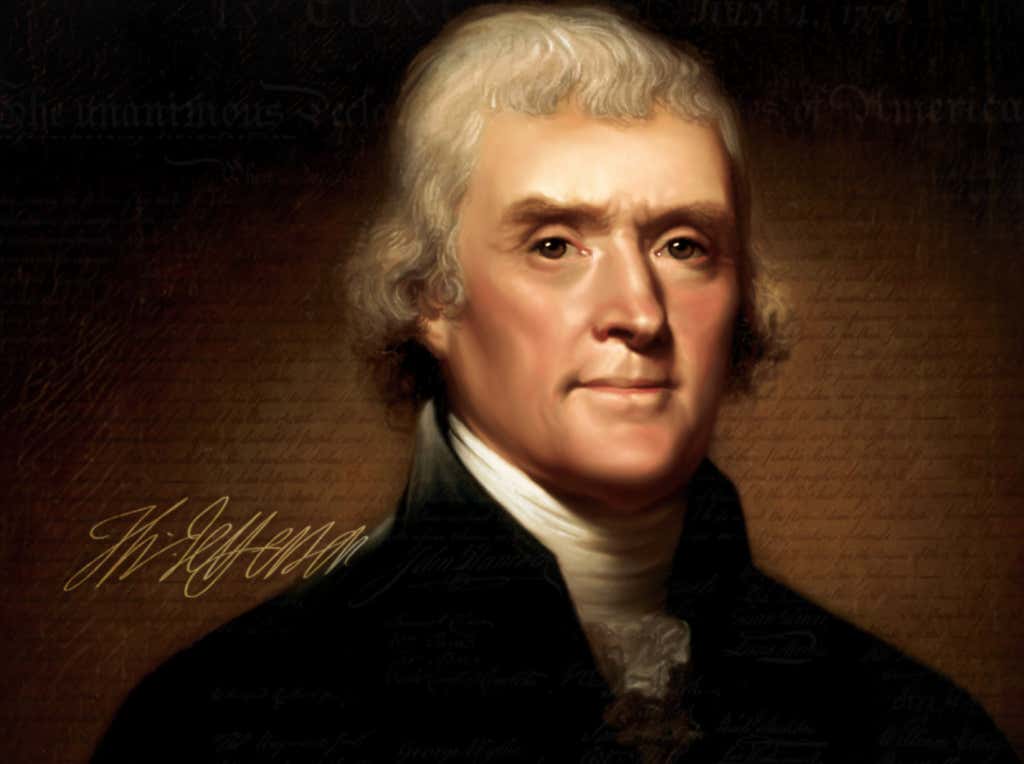 Thomas Jefferson is a perennial Selke Trophy candidate. He’s a 200 ft center who can quarterback your powerplay and also eat up some heavy minutes on the penalty kill. The only issue with his game is that I don’t know if he necessarily has a pure scoring touch. He’s more of a pass-first type of player. And don’t get me wrong, he racks up assists like it’s nobody’s business. I just need to see him take the open shot a little more often. But I wouldn’t trade Tommy Jeff for anybody else in the league. 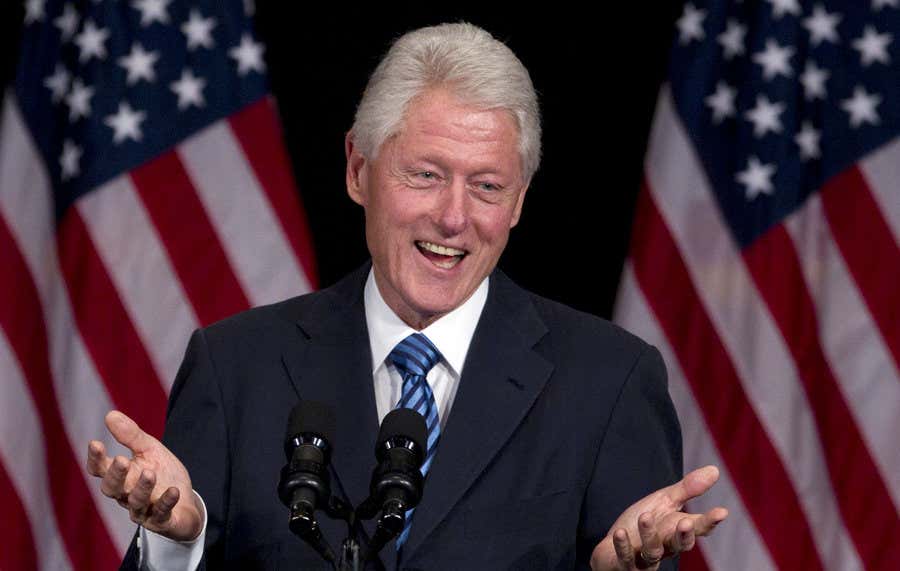 Speaking of scoring touch, Slick Willy has it in droves. This is the reason why Thomas Jefferson rarely needs to shoot himself because Bill Clinton is always ready to unload from anywhere. And every team needs a Bill Clinton. Just a pure goal-scoring winger who has a little flash to his game. He may get a little lazy from time to time when it comes to back checking. But that’s not what you’re paying him for. He knows how to find the back of the net and he’s hitting that shit at least 30 times per season minimum.

And in between the pipes… 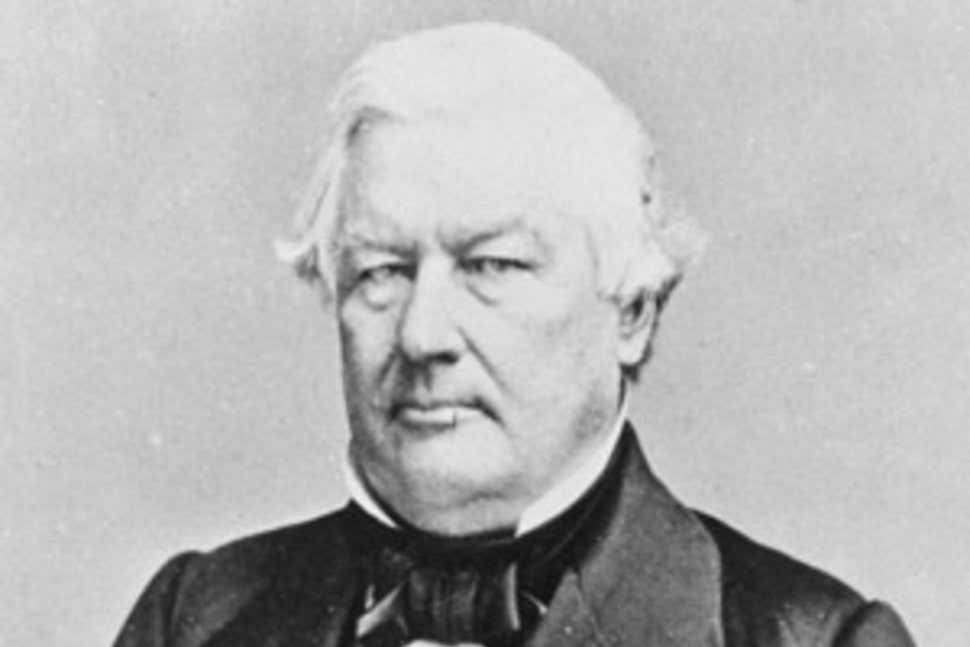 Only because he’s a little fat and then you could make the joke that he’s fat so he can “Fill More” of the net. Like I said, I don’t think there’s a ton of potential here when it comes to presidential goalies. I thought about putting FDR here but the team would have to be playing in an era before the butterfly really came into existence.