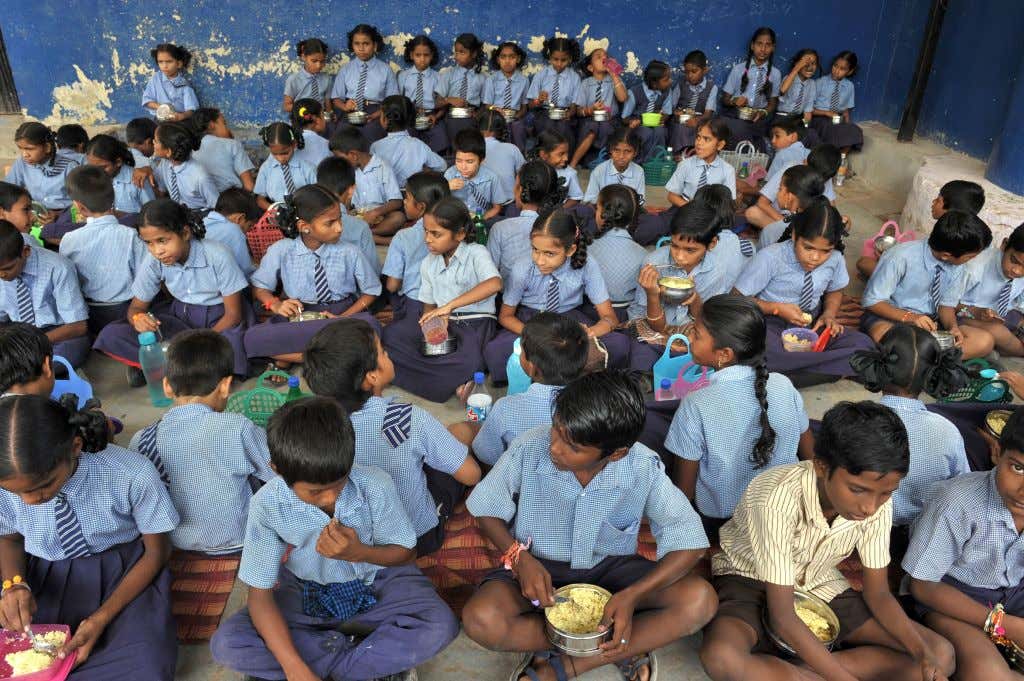 Source –  In a bid to stop cheating, the Bihar School Examination Board has ordered the students shall wear slippers to appear in the exams.

The Bihar School Examination Board on Sunday said that students sitting for the board examinations shall not wear shoes and socks during the examination.

Bihar School Examination Board’s President confirmed the reports and said, “Today, instructions have been circulated that no student is to wear shoes and socks while appearing for different competitive examinations organised in Bihar”

He added that this rule will also be implemented in the annual Secondary Examinations.

The new rule comes after, 985 students were expelled on Saturday for cheating during the intermediate examination conducted by the Bihar School Examination Board.

A total of 25 people were caught writing the exam on behalf of another candidate. Rampant mass cheating in Bihar hits headlines every year.

In 2015, the Ministry of Human Resource Development (HRD) Ministry sought a report from Bihar government over reports of cheating during board exams in the state.

India has a lot of problems. Obviously, there’s issues with infrastructure, overcrowding, and poverty. Then also have problems when it come to genetics. I’m looking a you, tree man. 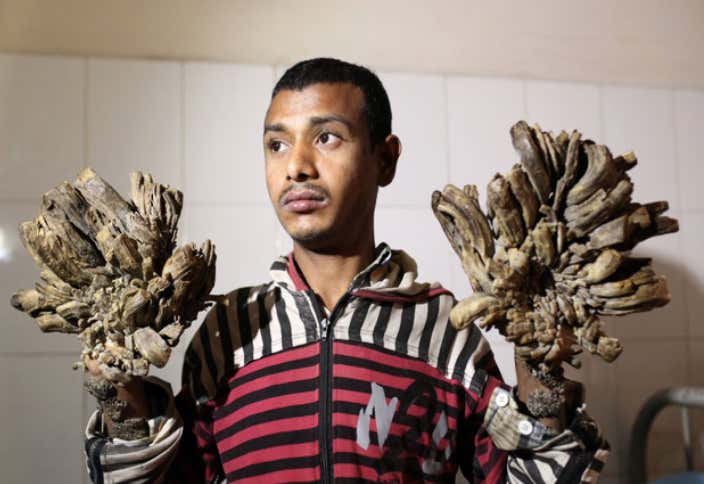 And you spider baby. 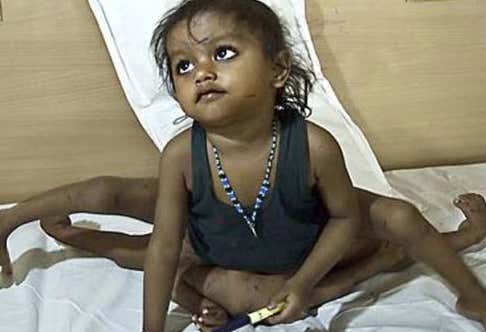 But I never thought of cheating in school as an issue. It makes sense. There are three-billion people in India and I can’t imagine any one of them actually wants to be there. No shade to India or its people, I’m just saying it’s a hot country. If you’ve been suffering through three-hundred-percent humidity your whole life you’re going to do everything in your power to get out. Even if that means cheating on a test. Which apparently are so competitive that students will send their classmates to take it for them in hopes of getting a good score.

A total of 25 people were caught writing the exam on behalf of another candidate. Rampant mass cheating in Bihar hits headlines every year.

If I were the Bihar school board I’d start with requiring students to provide a form of ID rather than remove their shoes but that’s just me. Besides, if students are going to those lengths to cheat just let them have it. Nothing matters before college anyways.

This whole article just makes think about how fucking lazy American students are. Never in a million years would an American student take the time to stuff an answer key in their shoes. And if they did and got caught nothing would happen.  The parents would bail them out. I guess that’s what makes America great. Hopefully this punishment fixes the problem. It’d be a real tragedy if those teachers had to suffer through the foot stench for more than a day.

PS: My favorite India clip of all time.