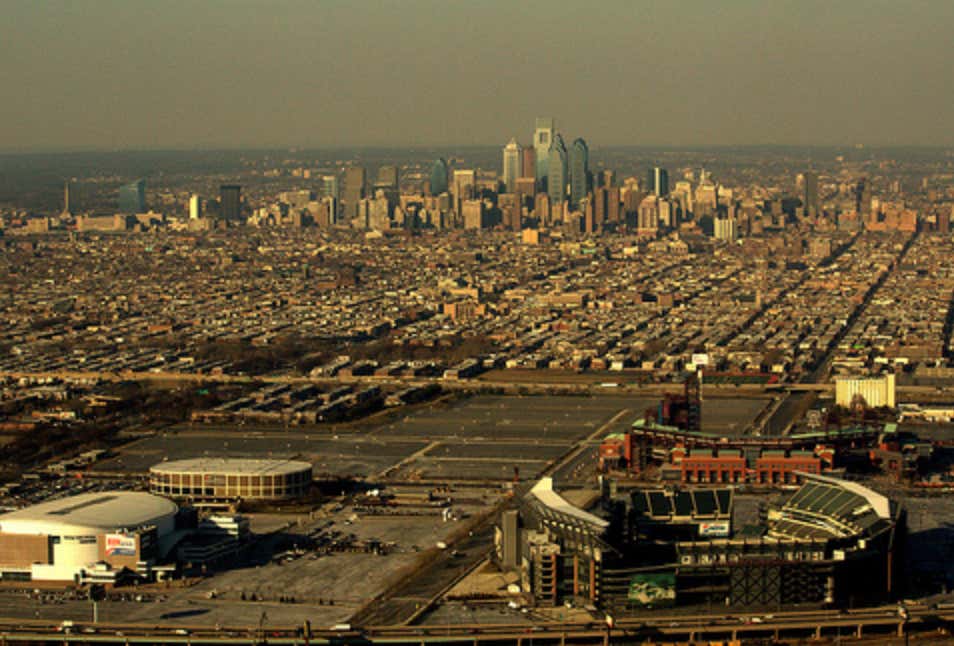 Well, well, well. Whadya look at this? It looks like things have been quite different around these parts since late on February 3rd. The God’s are starting to take notice the fact they’ve been straight up shitting on Philadelphia for a few decades and are starting to play nice. First off, we got the obvious. The Birds. 1-0 with the biggest victory in Philadelphia sports history. An underdog is a hungry dog, and hungry dogs indeed run faster.

Obviously unreal. But then we got the Sixers, who last lost on Saturday, Feb 3rd. They are 5-0 since. 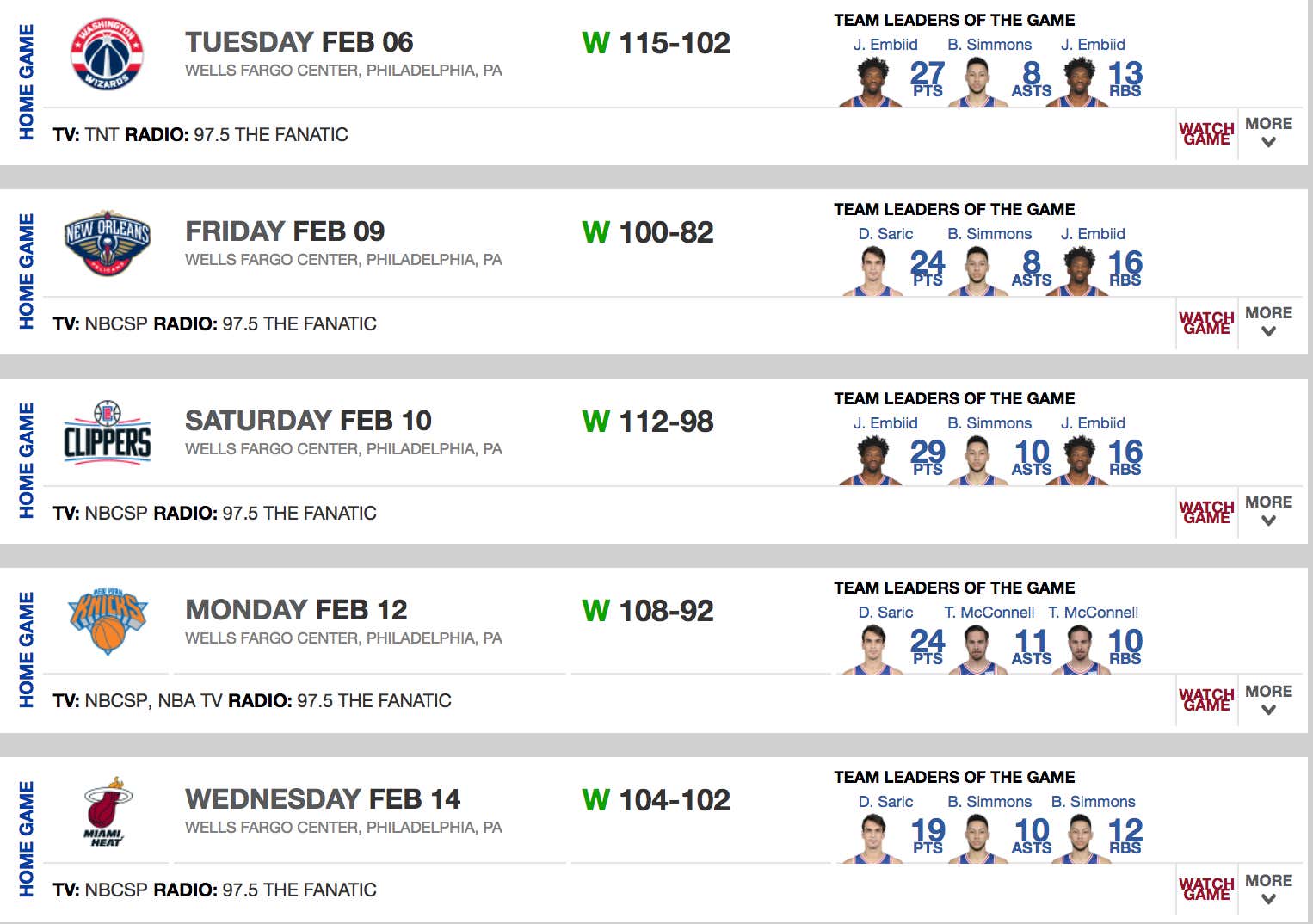 Joel Embiid is getting Eastern Conference Player Of The Weeks en route to a HOF career. Ben Simmons is already recruiting LeBron to join for the first of 18 straight NBA Championships. Hell, 6’2 TJ McConnell, a cracker barrell of a kid who is two years removed from not even being recognized and forced to pay the $10 entry by the bouncers at Xfinity after he played 19 minutes in a game for the Sixers across the freaking street, is leading the team in rebounds vs the Knicks. Not to mention he put up the first triple double (10 points, 10 boards, 11 assists) for a reserve in Sixers history. 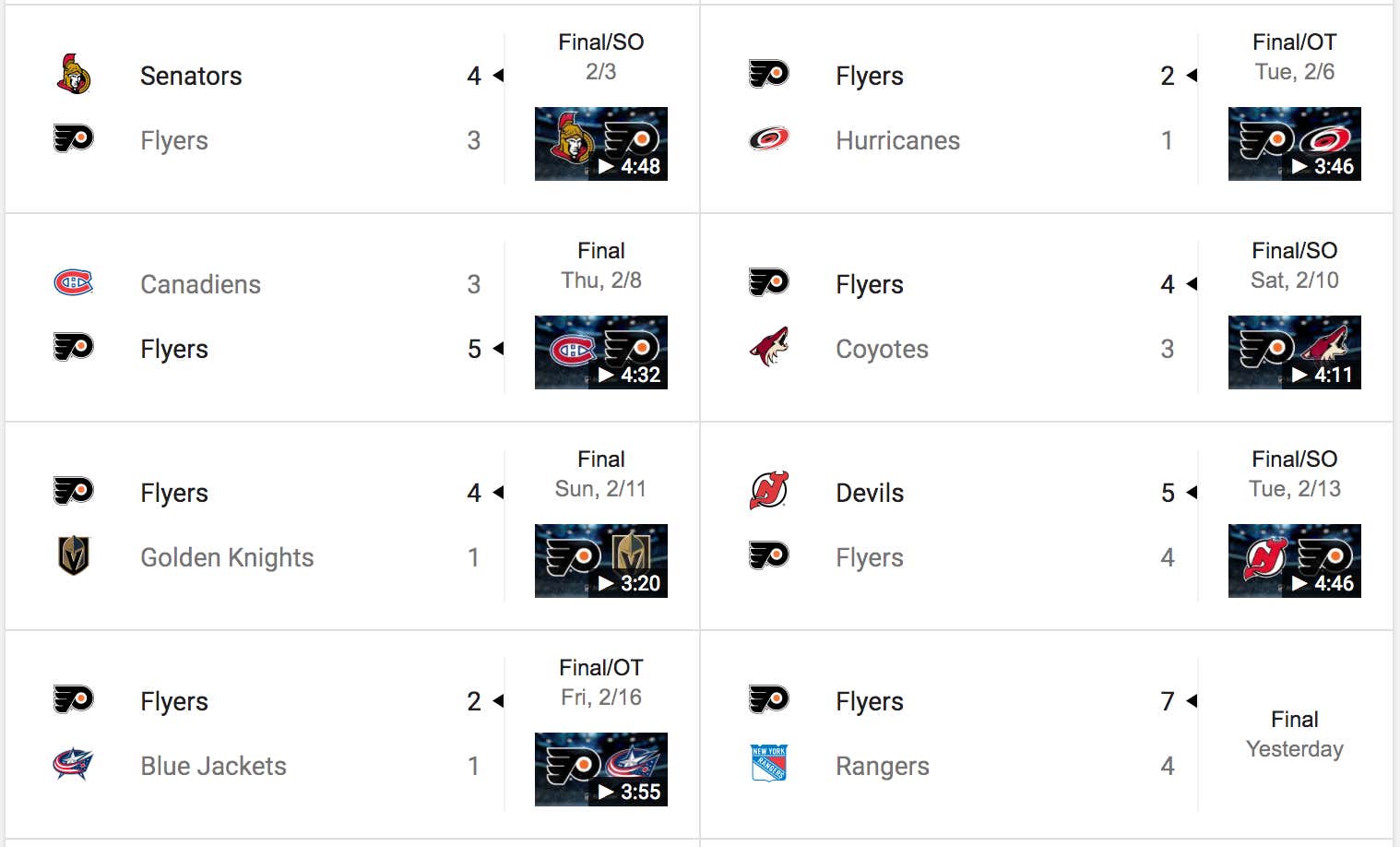 The Fly Guys just beat the Rangers while putting up 7 goals. On The King. In Madison Sq. Garden. Captain Claude is back to playing out of his shoes as one of the world’s best on ice. All while the likes of Voracek and Couturier. The Flyers missed the playoffs last season after winning 10 straight games. This year, they lost 10 straight, and look primed to make some noise. It almost seems like fate.

And, possibly even greater, 2) Personally ending the Barstool career of that fraudulent sack of shit, Michael Rapaoport.

Whatever. Can’t dominate them all. At least we’ll always continue to keep on fighting the good fight. We all we got. We all we need.

PS – I assume new manager Gabe Kapler has been continuing to tan his testicles (seriously), which can only be considered a win for the Phillies heading into Spring Training. Especially after his “Be Bold” party, whatever the fuck that meant. 15-0-1.