Lots of people have been upset about National Anthems before sports games over the last year. LOTS of people. But I think this performance was an actual act of war. The Star Spangled Banner showed up drunk as fuck to the Staples Center and the Lakers as well as the Clippers should lose multiple first round picks because of it. At least Roseanne was tanking on purpose like the Sixers during her rendition years ago.

Fergie actually tried to win Best Anthem ever (and probably thought she did) yet instead locked up the worst National Anthem of 2018 by February. Impressive!

At first I thought my brain was suffering post-concussion symptoms from that never-ending Kevin Hart skit intro which I can’t even try to blog about because it was the basketball version of the mushroom scene from Knocked Up and I fucking hate Kevin Hart. I also thought that scrolling Twitter for 24 hours straight had finally turned my real life senses into slop for a hot minute. But at some point I realized that shit was real life. Steph Curry knows what I’m talking about. 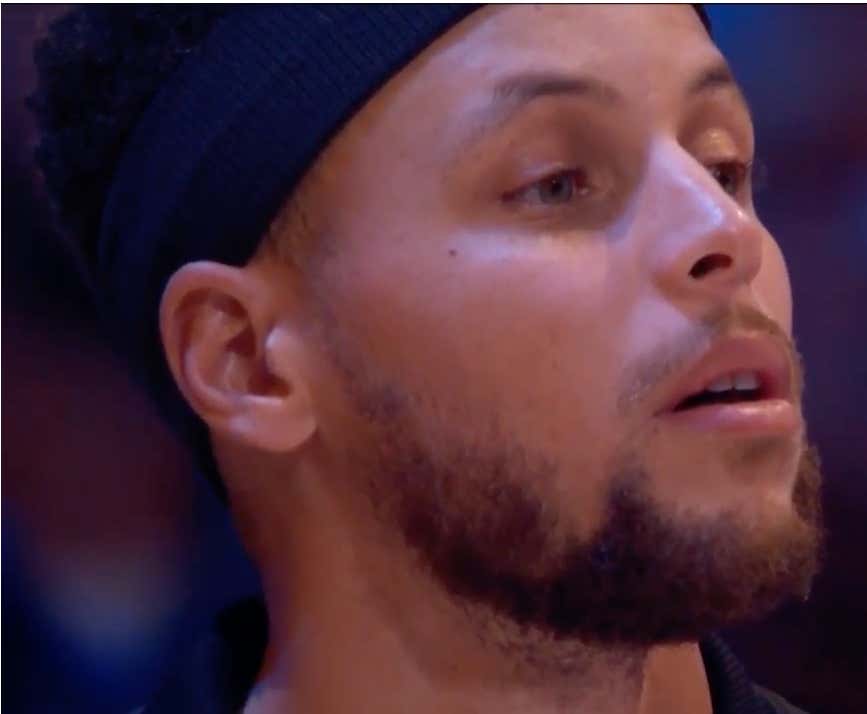 Then as Fergie hit the homestretch, she turned the sass up to 10, the ridiculousness up to 1000, and tried to make the National Anthem extra fergilicious. And you know Draymond wasn’t going to hide the feelings of himself or the rest of America, no many how many cameras were in his face.

Wait a minute. This wasn’t an eclectic or drunk performance of the National Anthem. It was a fucking Kimmel prank. Look at that smirk. 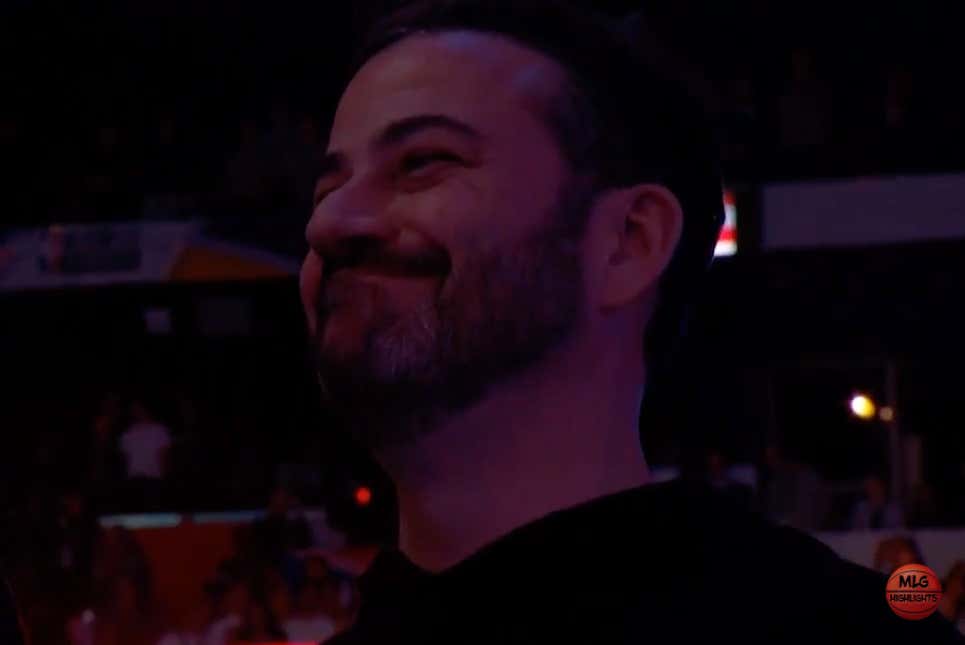 Respect the troops one time for me Jimmy! If it comes out this anthem was staged, Kimmel and Fergie are both rebuked.

Meanwhile Commissioner Silver has quite a mess on his hands after that pregame show. I don’t know what he can do with the player intros, but there is only one person that should sing that anthem at next year’s NBA All-Star Game. Or every game if we are being honest.