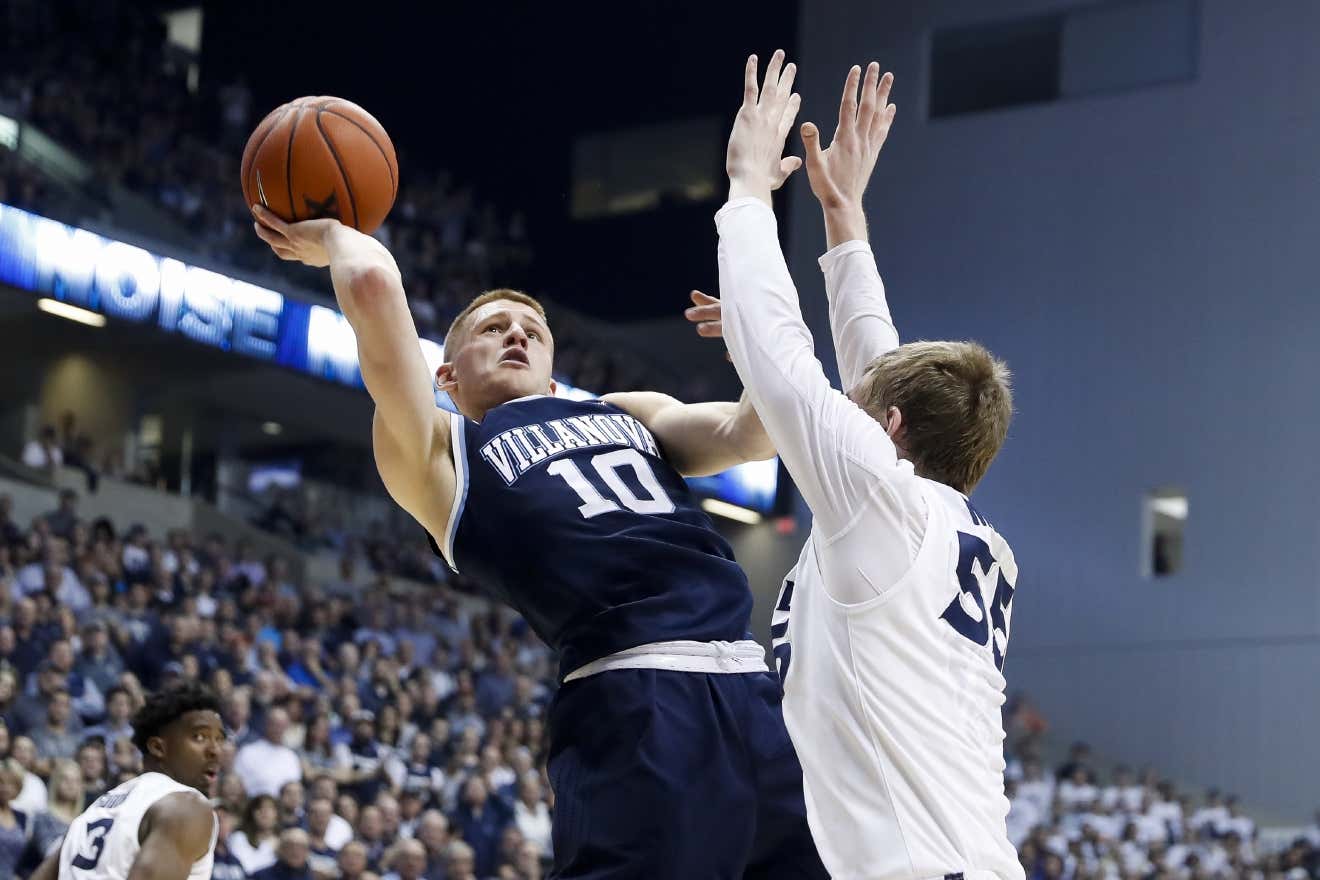 So I want to start finding different ways to recap these Saturday slates where there are a million games going on throughout the day. More importantly these slates where it seems like something significant happens almost every hour in terms of upsets or crazy finishes. I figure this week we’ll do a winners and losers blog – taking 5 from each side and just talking about it. I’m open to any ideas so let me know.

1. Michigan State’s hopes to get a 1 seed – Michigan State had no right coming back against Northwestern, especially on the road. Not the way that game started. However, Michigan State is an extremely talented team and showed why they were a favorite to win the national title. When the top-16 reveal came out, I think most casual fans were a little surprised to see them as a No. 3 seed, especially when you watch them play. The big problem is due to not having the marquee wins on the resume, but over the last 3 days the Spartans have now put themselves in position to win the Big 10 regular season. If you win that and win the Big 10 Tournament, you’re in position for a No. 1 seed or the top No. 2 seed at the worst.

2. Villanova’s dominance over Xavier – There are certain teams that just have someone’s number. That’s what it is with Villanova and Xavier. The Musketeers are a top-5 team in the country and still a likely No. 1 seed, but Villanova came out and absolutely punched them in the mouth at the Cintas Center. More importantly, this now means Villanova controls its own destiny for the Big East regular season title. If both teams win out, Nova would be the No. 1 seed in the Big East Tournament due to the tiebreaker. What yesterday really showed though was just how many weapons Villanova actually has. Brunson was slowed down due to Xavier deciding to put Marshall (its best on ball defender) on him. That led to DiVincenzo dropping a 21/9/9. It led to Mikal Bridges dropping 25 points. This is all without Phil Booth, who can go get you 20 on any given night too.

3. Kansas winning the Big 12 – It’s a tale as old as time. With a few weeks left in the season, Kansas needs a little bit of help to win the Big 12 and that’s exactly what they get. With the Texas Tech lost to Baylor – no means a bad loss – Kansas is now tied with the Red Raiders at 10-4 in the conference. It’s shaping up to be a winner take all game next Saturday in Lubbock.

4. Bubble teams getting road wins – Texas and Syracuse are the two teams I’m really talking about here. They were able to go on the road and beat tournament teams. I’d even throw in Notre Dame, who won at Boston College, a team that is vastly improved and could have been closer to the bubble with a win over Notre Dame. If you thought Baylor was a bubble team, they should have clinched its ticket with a win over Texas Tech as well. Marquette keeps tournament hopes alive with a win over Creighton. Yesterday was a huge day for teams that were floating around there and now have the ability to separate themselves with just a handful of games left.

5. UNC staying in the top-4 of the ACC – One of the more important finishes is in the ACC. Being a top-4 seed means you get a double bye in the ACC Tournament. UNC was able to go on the road and get a win over Louisville. That was able to keep them in the fourth spot in the ACC standings and a game up on Louisville, Virginia Tech and NC State. A loss to Louisville would have dropped UNC to 7th in the standings after tiebreakers.

1. Auburn’s depth – The loss to South Carolina wasn’t necessarily the best thing either, but the big story is the injury to Anfernee McElmore. I’m not going to put in the video of the injury because quite frankly it’s disgusting. It’s kind of similar to what Gordon Hayward did as his foot looked sideways from his leg. McElmore is Auburn’s leading shot blocker and one of just three players on the roster over 6’7″. What McElmore does protecting the rim is part of the reason as to what Auburn does defensively.

2. Oklahoma staying in the top-16 – Oklahoma is an absolute mess right now. The Sooners were somewhat of a surprise as a No. 4 seed a week ago and now we’re likely talking about them in the 7/8/9 range. Oklahoma is now seventh in the Big 12 The Sooners have now lost 5 in a row and eight of the last 10. Trae Young is starting to look more human, but as I’ve said, it’s also his teammates around him. They aren’t finishing like they were during the middle part of the season. The last four games aren’t that easy either – with Oklahoma going to Kansas and Baylor while hosting Kansas State and Iowa State. If they lose all four, they are out of the NCAA Tournament. If you go 1-3, at 17-13 and 7-11 in the Big 12, you’re talking about a true bubble team.

4. Top of the SEC – I mentioned Auburn earlier, but Tennessee also dropped a game to Georgia. The loss keeps Tennessee two games behind Auburn with four to go. Losing at Georgia isn’t necessarily a bad loss, but it’s one you can’t have if you’re trying to win the SEC. This is now the second lost in three games for Tennessee, but the real problem was the fact Tennessee got outrebounded – something that is a strength for them.

5. Florida Gulf Coast’s lead in the A-Sun – I know, most people don’t give a shit about mid-majors, but Florida Gulf Coast is one of the better mid majors in the country. They have now lost the last two games as the conference tournament begins next Monday. The important thing is they’ll have the home court advantage during the conference tournament, but for a one-bid league you don’t want to go into the tournament losing a couple of games in a row.