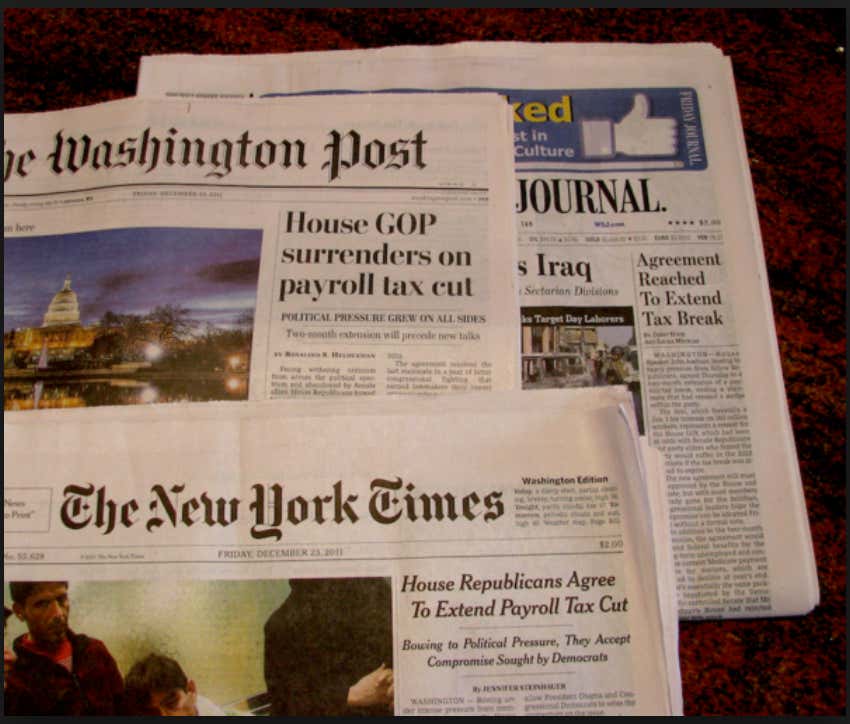 I’m reaching out to you as a kindred spirit. Both of us are in the business of takes, and right now, demand is higher than ever. For years you have given a platform to brilliant and diverse minds like Paul Krugman, David Brooks, and Bret Stephens. They have provided us with immortal takes like “What If Both Sides Are Bad”, “This New Generation Is Different Than Old Ones And That’s Wrong”, & “The Iraq War, Actually Good?”

With the take economy exploding at unsustainable rates, I’ve noticed you have gone on a bit of a hiring spree. Some of your recent hires have come under fire for being friends with neo-Nazis and being an overall bad writer who is consistently wrong about everything. Well I’ve got good news for you. At no point, NO POINT, have I ever been friends with a neo-Nazi, let alone encounter one, and I’m actually an overall mediocre writer who is consistently correct about everything.

There’s been some criticisms that your op-ed writers are too old, too white, too out of touch, and all come from the same prestigious universities. At the ripe age of 28, I can speak to the issues of millennial readers. I understand from firsthand experience how vulnerable a home made of avocado toast is to the wrath of natural disasters caused my global warming. I know what it’s like to not have adequate health insurance when you experience medical complications from butt-funneling too many Four Lokos.

I may appear white on the surface, but I am actually a quarter Italian, which is one of the most persecuted minority groups in America (see: unjust firing of Antonio Scaramucci). And while my future colleagues all possess degrees from Ivy League institutions or Stanford or University of Chicago, my alma mater, Emory University, is no longer even in the US News and World Report Top 20.

New York Times Opinion Editor James Bennet recently sent a 1,500 word treatise to his employees, and I do have to take exception with some of the values he espoused. Although I admire Mr. Bennet’s goal of achieving “fairness and intellectual honesty and originality,” I am a bit worried by his claim that “we are, as ever, editing and fact-checking our work.” As far as I’m concerned, “editing” and “fact-checking” should be four letter words in our business.

Takes come from the heart, not the head. Editors at your papers should stick to what they are good at — mainly, defending their writers when they accidentally say pretty racist stuff or claim that rape on campuses isn’t that big of a deal — and leave the take making to the take makers. When I write my 1,000 word magnum opus on how George W. Bush is the perfect nominee for the Democratic Party in 2020, I don’t need some nerd in a Yale sweater putting a red pen to my masterpiece and giving me a lecture about term limits.

Op-ed writing is about feeling, not facts. It’s no surprise that a bunch of poindexters who didn’t get to second base until they were 33 years old wouldn’t understand this.