I’m about to Al Bundy the shit out of this blog. Sorta. 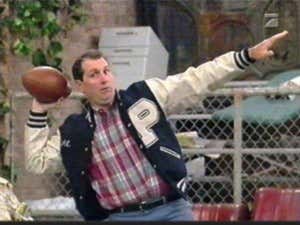 I’m in Fort Worth, TX for the weekend, and coming home always triggers all sorts of memories and feelings:

1. I have the greatest family in the world. Tonight they’re taking me out to dinner to celebrate some cool job I just got, and I already know the night will end with each of us selecting “walk up songs” and swinging baseball bats like the drunken morons we will be.

*Stand by for the InstaStory.

2. I loved high school. My friends were all assholes and we spent our time making fun of one another, drinking in church parking lots, drinking in fields full of chiggers, and driving around (not whilst drinking, of course).

Naturally when one wants to reminisce… 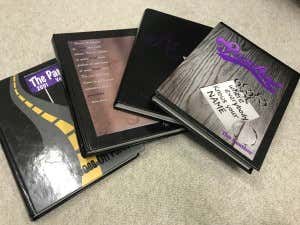 So here’s where this gets interesting to you, someone who doesn’t give a damn about my high school experience: SENIOR SUPERLATIVES. 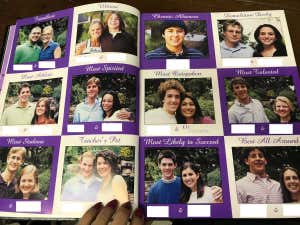 There are 18 categories in my yearbook, but a lot of them are stupid (who the hell knows/cares who has the prettiest eyes), and I don’t think I know 18 people at Barstool so…

Those luscious beach waves aren’t going to credit themselves. 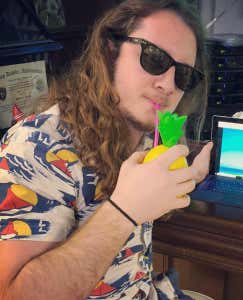 Common decency holds most people back from saying exactly what they think, when they think it. Dave doesn’t follow societal norms. He steers the ship with his vicious, often ridiculous, opinions and it’s why we all have jobs. 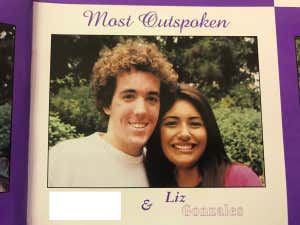 Most Likely to Succeed: Fran & Ria 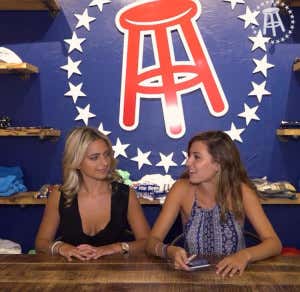 Don’t know what you guys were doing when you were 20 & 23, but I doubt you were on a national platform being judged 24/7 by grown ass men.

Their careers have only just begun, fact.

It took me about 5 hours to write this blog bc I couldn’t stop watching videos of him BLASTING other rappers.

And I almost cried when he battled Big T, for Big T and big people everywhere. 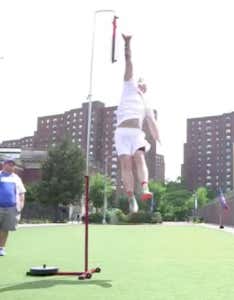 He played lacrosse at Harvard, he looks athletic, he’s the only one that posts videos of himself at the gym, and he may be the only one who cares for this honor, so yeah, Francis.

Most Likely to Suffer a Heart Attack at a Sporting Event: Frankie

Most Likely to Die Before Any of His Teams Win a Championship: KFC 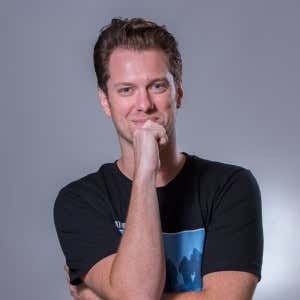 (I mean, this picture deserves another honor: most likely to have watched his mom take Glamour Shots as a kid and thought “I can do that.”)

Most Likely to Be Forced to Amputate His Legs Due to Frostbite: Feitelberg 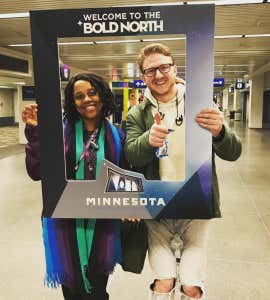 Most Likely to Sing “All I Want For My Birthday is a Big Booty Ho” and Be Talking About Himself:  YP

I can’t think of a better way to end a blog than with YP’s ass, so I’ll stop.