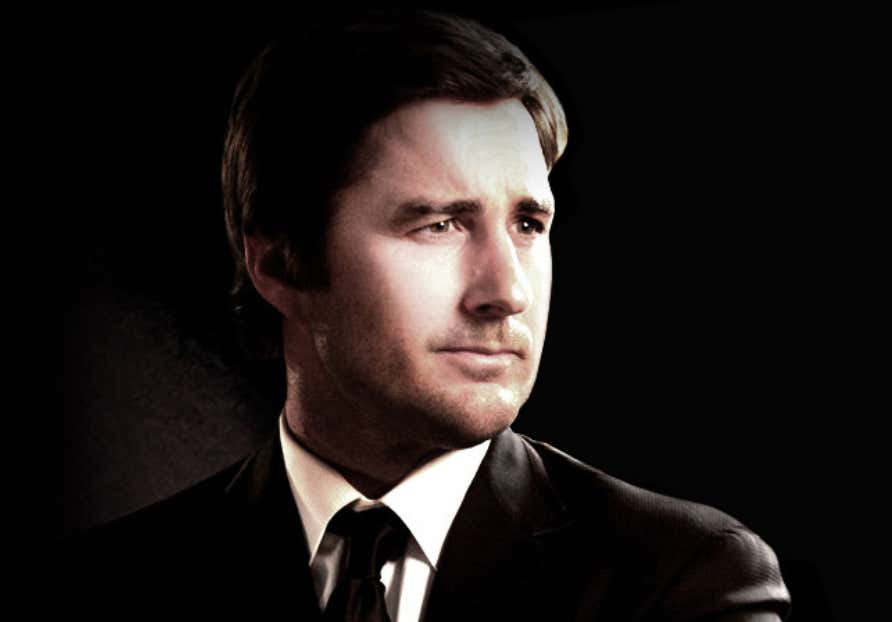 Luke Wilson plays all kinds of people on screen, but this week, he was a hero in real life. The actor was indirectly involved in a car crash in Calif. on Tuesday, in which a driver of a Ferrari died. The late driver’s passenger, golfer Bill Haas, also sustained some injuries. As the events unfolded, Wilson got out of his car and helped a nearby 50-year-old unidentified woman who had been driving the BMW, according to witness Sean Heirigs. As Heirigs recalled to People, the star sought to help the stranger trapped in her flipped car, her leg pinned somewhere around the dashboard and steering wheel.

“She was crying for help. She obviously didn’t know what was going on. She was very distraught,” Heirigs described to the magazine. Worried the Ferrari would catch fire, Wilson suggested getting the woman out of the car.

“I reached in through a window to calm her down,” Heirigs told People. “Luke went around the back, to the trunk of the car. We pried it open, she was able to unbuckle herself, and Luke started to pull her out from the back. We then both carried her to the curb.”

Heirigs had high praise for Wilson after their team effort. “He was calm. He was definitely a hero, [a] super nice guy,” he told the magazine.

LETS GO MITCH!!! Yesterday actor Luke Wilson was involved in a car crash including golfer Bill Haas and unfortunately one fatality. As one of the cars was flipped Luke crawled through the truck of the car to help a woman who was trapped and freaking the fuck out, after just being in a major accident. She had no idea what was going on and by all accounts Luke Wilson, who was not at fault in the accident and was sideswiped by one of the cars, decided to be a good dude and help get this woman out of her flipped car. Mitch Martin doesn’t care if he’s okay, he goes to help others out in need.

That’s why they call him the Godfather

On the real good for Luke Wilson. He could’ve been a real dick about the whole thing, being a rich celebrity and all, and bugged out about his car being side-swiped. Instead, he chose to be a hero and save this woman. That’s pretty awesome.

Yes, Old School is my favorite movie of all time.