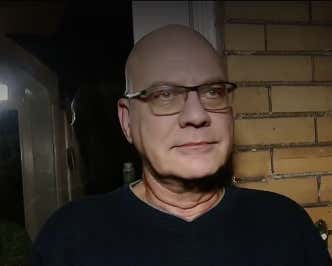 Source - Pennsylvania pastor George Nelson Gregory was caught by police with a bound, naked man in his car on a public street, but he refutes claims that there was anything more than “counseling” going on and says he has “nothing to hide,” according to Penn Live.

Local police responded to a report about a suspicious parked vehicle and found Gregory in the car’s back seat with a naked man bound with rope in the front. Gregory responded that the two were “just playing” and met up from “time to time to play with each other,” and the other man confirmed whatever was going on was fully consensual.

The 61-year-old pastor told KDKA-TV in Pittsburgh that he was simply “counseling a young man with a drug problem,” insisting that things did get weird but that it was “not his doing.” He later added, “I was adamant that I’m not participating in that way. And so that’s when the police pulled up, and they assume things, but I’m standing by my story. It’s not true.”

Some people go to Passages Malibu, others go the back seat of their pastor’s Nissan Altima. Nothing wrong with that. Sure, the fact that he was bound and nudie is a bit concerning, but according to Pastor George they were just playing. They do that from time to time. Unless they achieved climax there’s nothing gay about it. No cum = not gay, everybody knows the rules. I have a few buds who I play with from time to time too. Although, that’s usually on the basketball court and never with ropes (too dangerous.) Whatever. Instead of focusing on the negative let’s focus on the positive. Addiction is an epidemic in this country and people need help. While his methods may be unconventional, the fact that he’s trying to help says a lot about his commitment to finding a solution. The man ruined his marriage trying to help his buddy- let’s give him some credit. 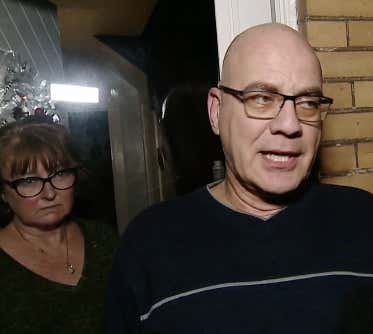 Not only that, he swore ‘on a stack of bibles’ that nothing gay happened. Which for a pastor is a V big deal. Besides, it’s not like he was sucking dick for coke, he was sucking dick to stay off it. Big difference. Hopefully the courts have mercy on his soul. Best of luck, George.