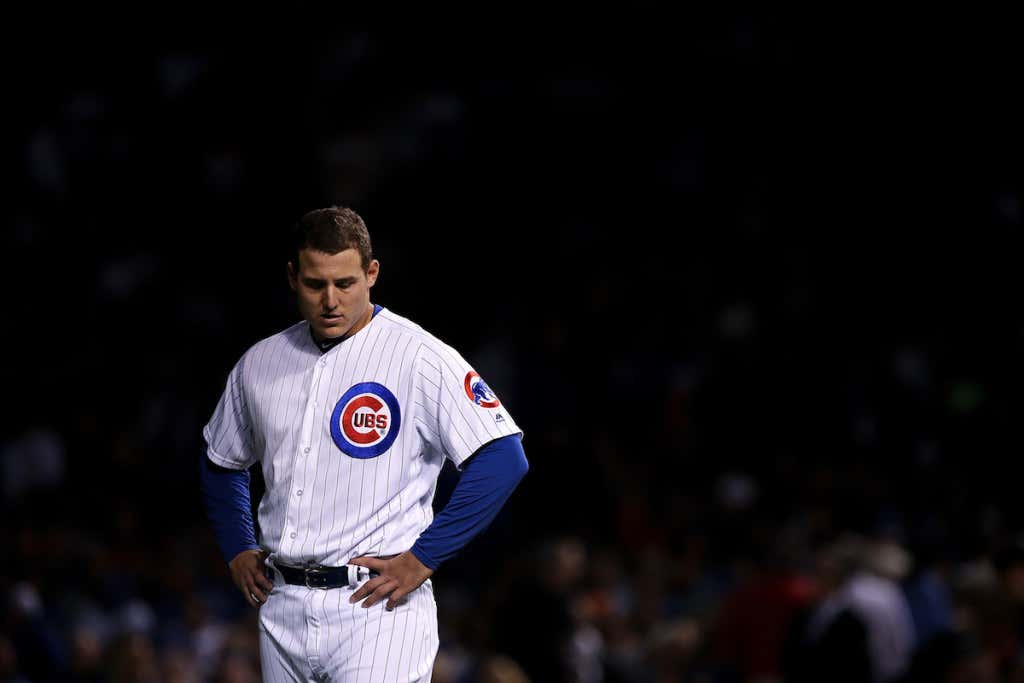 I don’t know what to say after mass shootings like these happen, which are all too often in this country. I try to stay away from them, because it’s just too sensitive and anything that anyone says is going to rub somebody the wrong way, as it’s a very emotional subject for all of us. Why? Because it could happen to any of us at any time at any place. Columbine is referenced any time there is a mass shooting, but in the years since Columbine, these mass shootings have not been limited to just schools anymore.

The school shootings are even more stomach-turning, because these are innocent kids who are dying at the hands of these gutless and cowardly lunatics. I hate how social media immediately turns into a widespread political debate over gun control when it’s so soon that parents still don’t even know if their child is alive. Or even worse, when these debates are happening just minutes after parents have been informed that their child isn’t coming home to them.

I think that “thoughts and prayers” messages often fall on deaf ears. It’s because we see them every time that something like this happens, and still nothing changes. I understand that for a lot of us, we feel helpless and that these messages are all we feel we can offer. I hate that on days like this, we all feel so strongly about this particular topic, that we can all agree that it absolutely needs to stop, and that a resolution needs to be found, but then most of us who were not directly impacted wake up the next day and don’t even think about it at all.

For someone like Anthony Rizzo, I can’t even imagine what must be going through his mind. I don’t know if he knew anybody at that school, whether it be a student, or a teacher, or a faculty member, or a parent of a child who was present in the school. Even if he knew nobody at all, that was once his school. He once walked those hallways. It’s terrifying to think about. And like I said, this isn’t just happening in schools. It can literally happen anywhere. It’s a horrifying realization, yet it keeps happening several times a year, year after year, and it’s become so often that we’re almost numb to it now. It’s not, “Oh my god, I can’t believe that happened.” It’s now become, “It happened again.”

I’m not about to stand up on my soapbox here and propose a solution. I don’t have one. I’m just tired of seeing these shootings on the news as frequently as they have been over the last two decades. I’m tired of seeing them period. And those are just the ones that are covered on the news. There are several shootings that aren’t. It’s lazy to say that we can’t prevent these shootings from happening when the United States is the only country where it happens this often by such a large margin. I’m not going to offer up my “thoughts and prayers” because I’m not naive enough to think that will make a difference.

Instead, all I can say is that I feel awful for the families and for the friends of those who were taken from us today. My heart breaks for them. It’s my hope that something is done about this soon, yet it’s so disheartening to admit that I don’t have any faith that real actions will be taken to prevent this from ever happening again. I hope I’m wrong.