Phewp. Thanks for clearing that up, Dwayne. I was getting a little concerned he was suffering some sort of illness. I should have never assumed a six-foot-eleven, two-hundred-and-fifty-pound professional athlete would have a basic knowledge of fitness. Frankly, I’m embarrassed for even thinking he had an entire staff of trained professionals dedicated to developing proper lifting technique at his disposal. Live and learn, I guess. That said, I am very proud of Dwyane Wade for calling him out. It takes bravery and guts to cyber bully in 2018. Personally, I would’ve added the laughing emoji to soften the blow but I get why he didn’t. 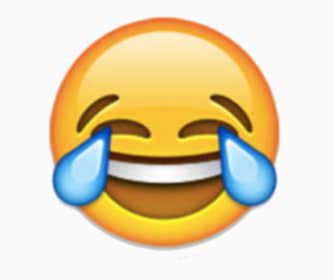 It was too ugly to pussyfoot around, he had to get straight to the point. Hopefully it sunk in and he get’s himself some help. If not, the Lakers have every right to cut him from the roster. They’re an ‘image’ team and he isn’t doing anything for it.