On Saturday night, Israel “The Last Stylebender” Adesanya made his UFC debut and took the world by storm. He was 11-0 in mixed martial arts, 57-5-2 in kickboxing, and 6-1 in boxing prior to his matchup with Rob Wilkinson, so the pressure was obviously on for him, and he over-delivered. He completely picked Wilkinson apart with precise, perfectly timed strikes that crumbled him into a shell of a man. Although his takedown defense wasn’t phenomenal and I think it could be a hole in his game right now (understandably), he was able to get back to his feet really well so there’s clearly potential in that department.

Adesanya’s post-fight interview was even better than his performance in the octagon, where it quickly became apparent that he could be a HUGE star in the UFC if he starts stringing together a few dominant wins.

YOU KNOW WHO HE IS BOYYYYY! His “thing” is marking his territory, which I didn’t even realize he did until after the interview when he started talking about being the new dog in the yard and pissing all over the cage, and people started posting the video that began this blog. He unzips, flops his (imaginary) cock out, takes a quick piss, and goes back to business. There’s a lot of iconic pre-fight rituals in the history of the sport, whether it’s Anderson Silva dropping into a squat, Clay Guida getting smacked in the face a ton, or Wanderlei Silva rolling his wrists, but this may be my all time favorite already. I love it so much. I want kids to start looking up to this guy and emulating him. I want him to walk out to an R. Kelly song from now on. I want all of his supporters to dress up as piss like Chaps on Halloween. 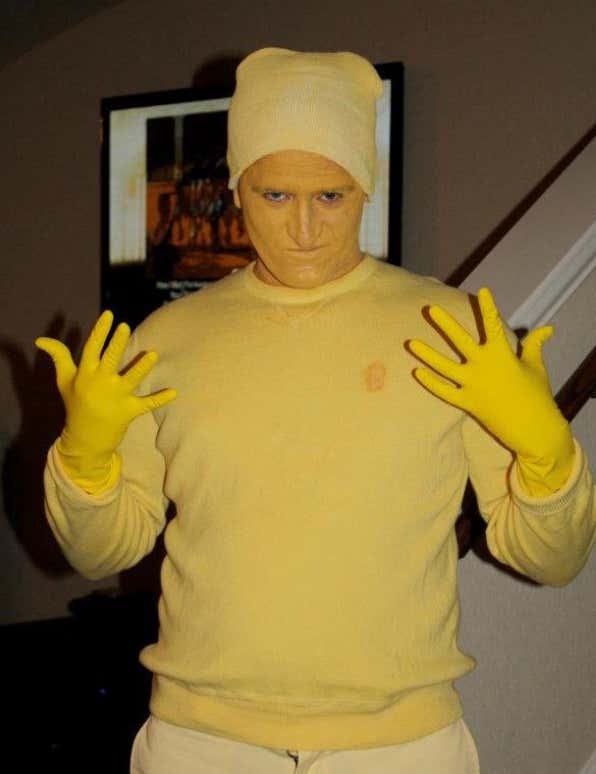 Just keep embracing the piss. It’s so weird that I can’t help but be completely enthralled by it.

Somebody get my man an Apple Juice sponsorship.