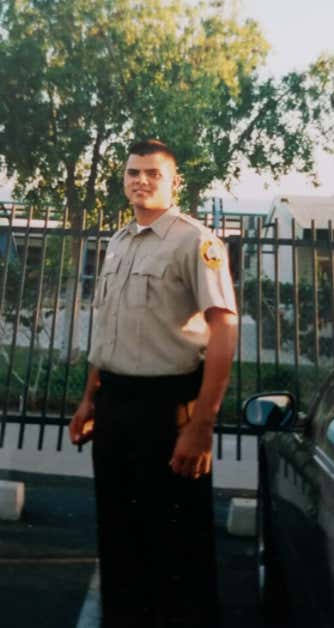 Awwwww. How cute! Has anyone seen his baseball? Look, I don’t care Chef did in his past life. Shit, I don’t even really care what he does now. All I know is he Snapchats and Grams every time he trains like if he doesn’t put it out on social for people to see like an insecure hardo, it didn’t happen. Not to mention overcompensating for being scared by talking major shit every damn sec leading up to Rough N’ Rowdy. HOWEVER, one factor that has played mightily into Chefs favor is the legend of Shaun Latham: Maximum Security Prison Guard. People have been acting like he was throwing down with the Aryan Brotherhood in the yard every damn day. It’s gotten to the point where the odds for this 39-year-old pastry puss are BANANALAND (and I love it):

But this – THIS magoo looking muppet is supposed to garner scare points solely because of his job title? The man looks like the result of Farva fucking Paul Blart with Private Pyle rubbing one out on top. HA. Prison Guard, no Prison Guard. Who gives a shit? Take it from someone who has actually seen some serious stuff in his days. The pain in this poor pasta man’s soul has had more of a lingering, angry affect than anything he could’ve experience babysitting for a living. 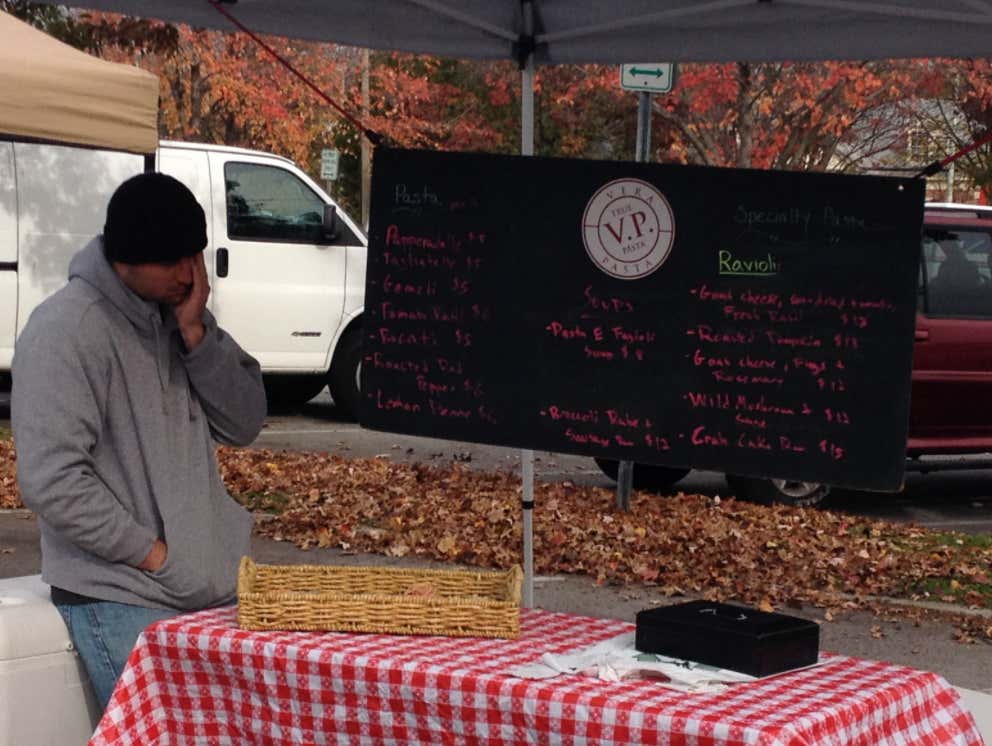