If you don’t like the Champions League knockouts then I don’t like you, plain and simple. Best teams playing their best soccer in the best competition on the planet. The quality of play is as good and sometimes better than the World Cup, and the soccer gods allow us to bask in its glory every single year just as the mid-February weather might otherwise make you want to jump out a window. Champions League soccer has definitely saved a few lives. Just one more reason why it is by far the best sport on earth. And as we do every year, man oh man do we have some mouth-watering matchups…

BUT FIRST a final word on the USSF presidential election: the results are in and… 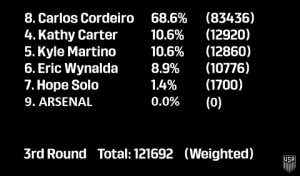 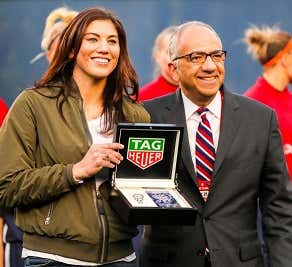 Some people are angry. That’s fine. Many of them are always angry about something, so if this is what they want to be angry for the moment then so be it. Better than being angry at their inflatable girlfriend. Here’s the thing: yes, Cordeiro is largely a “status quo” candidate. He’s not nearly as connected to the (so-called) MLS/SUM “cartel” as Kathy Carter is, but he’s pretty connected from a decade of working closely with the likes of Sunil Gulati and Don Garber. First of all, that in and of itself isn’t necessarily a bad thing. US soccer has grown by leaps and bounds under the Gulati/Garber and anyone who fails to comprehend that is woefully ignorant or wilfully naïve. 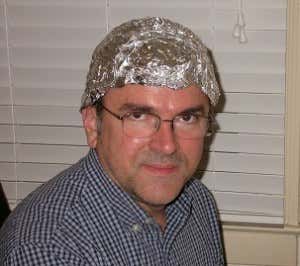 But importantly we no longer live in a “status quo” world. USMNT’s implosion supercharged the public discourse about vital changes that need to be made to the US soccer system, and the drawn out election – as long and gruelling as it was — further amplified the conversation. Cordeiro will have to adapt. If you have already pre-judged him because he was a “banker at Goldman Sachs” or “only really got interested in the game a decade ago” then you’re a dummy. Most of the people who seriously up in arms about those things only got interested in soccer in 2014 (ie, more recently than Cordeiro). There is nothing wrong with recently becoming a fan of soccer, of course, but the problem is people who don’t know wtf they are talking about who nevertheless complain nonstop about everything under the sun when they don’t know wtf they are talking about. Twitter is full to the brim with these people – they kind who say “US soccer is a mess”. No, it is not. The USMNT qualifying effort was a mess, and something Cordiero will need to begin to sort out by naming a GM and coach. However, US soccer is in a good place. Things are so much better than a decade, let alone two decades – ago, and continuing to improve. Some people seem to think lower leagues will magically grow and evolve as fast as MLS. Um, yeah, that’s not how it works. Give it time. Things are coming together. And in the meantime judge Cordeiro on what he does (or does not do) and ignore whinging of online nutjobs whose only sexual experiences are DIY handjobs.

More than enough about that for right now though. We’ve got better things to discuss. Namely…………..

We are now down to the last 16 clubs, and here are the matchups that the totally definitely not-rigged draw produced: 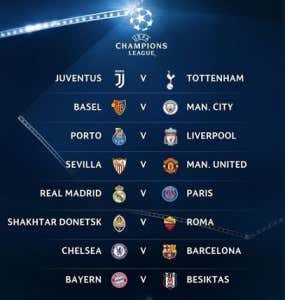 Damn. I’m half chubbed up just looking at some of those matchups. The first legs of the home-and-home matchups are mercifully not played all at once, and in fact are spread out over the course of this week and next week. 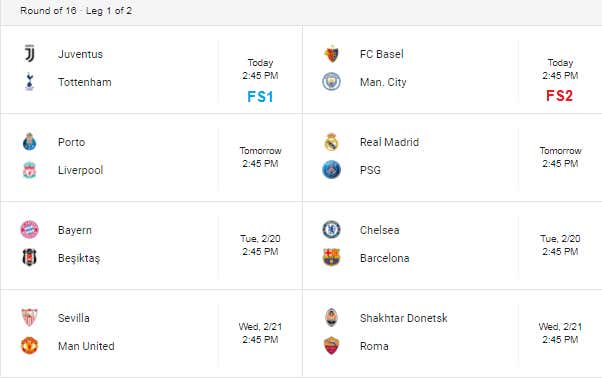 So let’s concentrate on the two games on deck today…

Couple things to keep in mind for this game: Juventus will be missing some key players in Blaise Matuidi, Juan Cuadrado, Stephan Lichtsteiner, Andrea Barzagli and (especially) Paolo Dybala, and are not quite the force they had been the last couple of seasons. But that’s like saying Mila Kunis has lost her fastball. Um, yeah, she may not be throwing 101 mph anymore but she can still pipe it in the upper 90s with a nasty slider when she wants it. Point being: Juve are tough to beat. In fact they haven’t lost a game since mid-November, which includes a draw with Barrrrthelona and currently on an 11-game winning (not just unbeaten – winning) streak.

Tottenham are on the verge of being as healthy as possible but Toby Alderweireld was not quite at full strength and has been left out, which is a big loss for Spurs but one that they have been dealing with for much of the season and is not a huge surprise.

WHY JUVENTUS SHOULD WIN: first and foremost this is a big huge important game and they are playing Tottenham, which almost loses big huge important games. That’s just a fact. The Old Lady’s main guys have been there done that in this and pretty much every competition known to man so there will be zero jitters weighing them down. Dele Alli’s recent (season-long) allergy to making plays means that tactically the key will be stopping Harry Kane and Christian Eriksen. That is easier said than done but on their day Juve can shut pretty much anyone down. Spurs defense has been quite good but is prone to inexplicable errors… just up to Hungry, Hungry Higuain to take advantage of the 1-2 good chances he’s likely to get.

WHY TOTTENHAM COULD WIN: The absence of Dybala (and to lesser extent Matuidi) makes playing against Juventus more straightforward, but it wouldn’t be a big surprise if Pochettino came out with a defensive XI that includes Dier and Wanyama to clog up the the midfield, which would likely mean Son coming off the bench. Spurs have a strong enough defense – and some big bodies in Vertonghen and Sanchez – to hold Higuain at bay.

This being a first leg means adventurousness will not be the name of the game, at least not right away, especially since Juve will not want to concede at home. Can’t help thinking that Spurs – whether through naiveté or not – will eventually start pushing forward (perhaps after the insertion of Son) and force the play a bit. Could someone (*cough* Dier *cough*) make a dumb mistake and concede early, lose confidence and end up losing 4-0? Sure, this is Spurs we are talking about after all so laying an egg (*cough* 4-1 at City *cough*) is always a possibility. Can’t help thinking this year’s team is made of slightly stronger material than usual though, and a slightly hamstrung Juve has taken a half-step back. Feels like a game either team could win, and the Italians probably should win, but Spurs will end up walking away with a “famous result”… 1-1 draw. 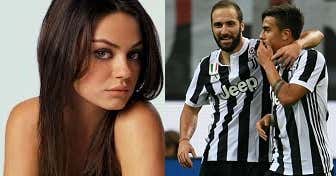 [Note: cue the “STOP LCIKING TOTENHUM’S BALZ!!1!!” comments below… never mind the fact that I picked Spurs to lose to Liverpool (they didn’t) – so much for me being blindly biases – and beat United and Arsenal (they did).]

WHY CITY SHOULD WIN: Agueros and Sterlings and De Bruynes, OH MY!

WHY BASEL COULD WIN: Ummmmmmm, beats me. Because they are pretty gosh dang good at home? Okay, sure, let’s go with that.

Lots more action to come tomorrow… and next Tuesday… and next Wednesday.

“Thank you, O soccer gods, and these, thy gifts, which we are about to receive from thy bounty. Through Messi, our lord. Amen.”