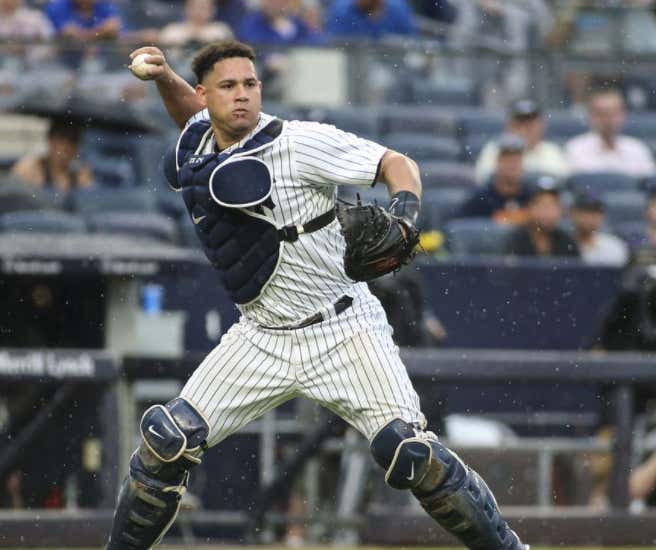 There are few critiques of Gary Sanchez’s baseball game, but one certainly is his ability to block a ball in the dirt. At times last year it appeared he’d never played the position before as every spiked curveball somehow scooted past him, allowing runners to advance at will. As the season progressed it only got worse, causing many to question his future behind the plate as his career continued. Even though he threw out the runner here, this was his 2017 season in a nutshell. Being bailed out by his rocket launcher of an arm.

Short of a Girardi mini-benching last year, nothing helped. You need this man behind the plate and not at first or DH. His right arm is a fucking rifle that can throw out absolutely anyone, while Austin Romine (who debatably calls a better game) lacks a fearful cannon . DH will be needed this year for one of Stanton/Judge as the other routinely plays right field, while Greg Bird mans first every day. Gary Sanchez needs to be the Yankees everyday catcher and he needs to get better behind the dish. But how?

Well, we finally have our solution! 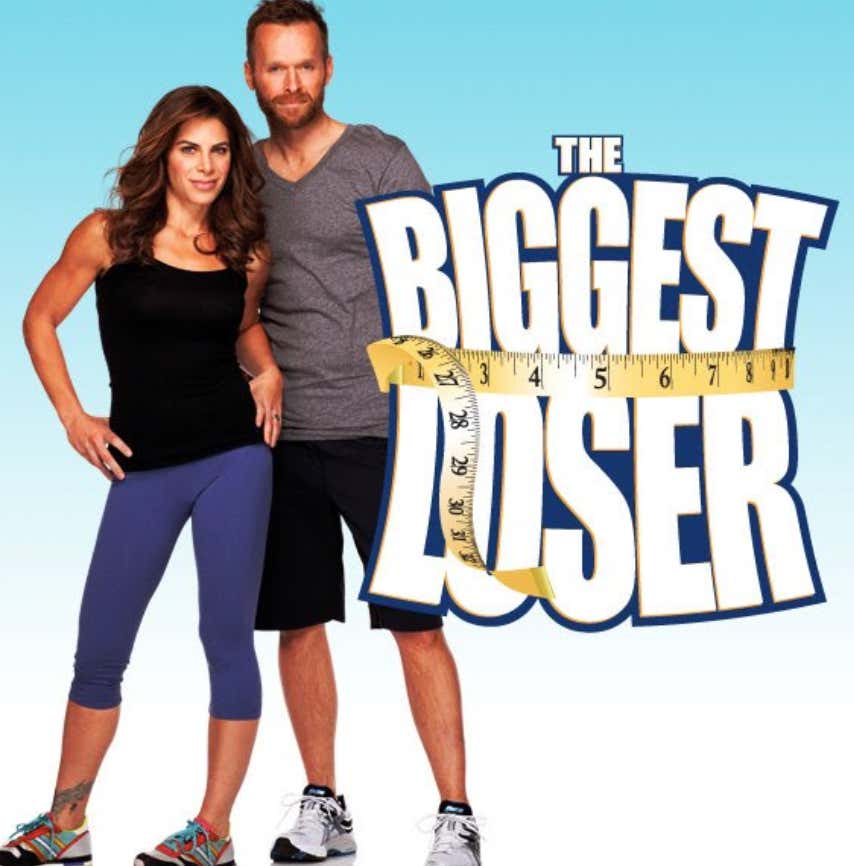 That’s right! We’re getting slimmed down Gary in 2018. When Dellin Betances loses all control of his pitches, Gary will be there to knock them down. You want to run on Gary thinking a curveball is coming? Well, you’re out sir. You wanna test the arm of the The Kraken?

Of course bums like Jackie Bradley Jr. think they can swipe a quick one on Gary. No more are the days of Yankee fans pulling their hair out in the 9th as a runner moves into scoring position.

Is there a 20% part of me that’s worried about Gary’s power being zapped a bit from the weight loss? Yeah for sure, considering he’s one of the best hitting catchers in the league, if not the best. Twenty pounds is a good chunk of muscle to anyone, but I don’t see how he’d lose all that weight without making certain he’d still be able to do this to pitchers.

Slimmed down Gary is big news heading into Spring Training. If it’s obvious he can’t blast balls into outer orbit, he’ll just have to eat a bunch of donuts and Captain Crunch and gain it all back.