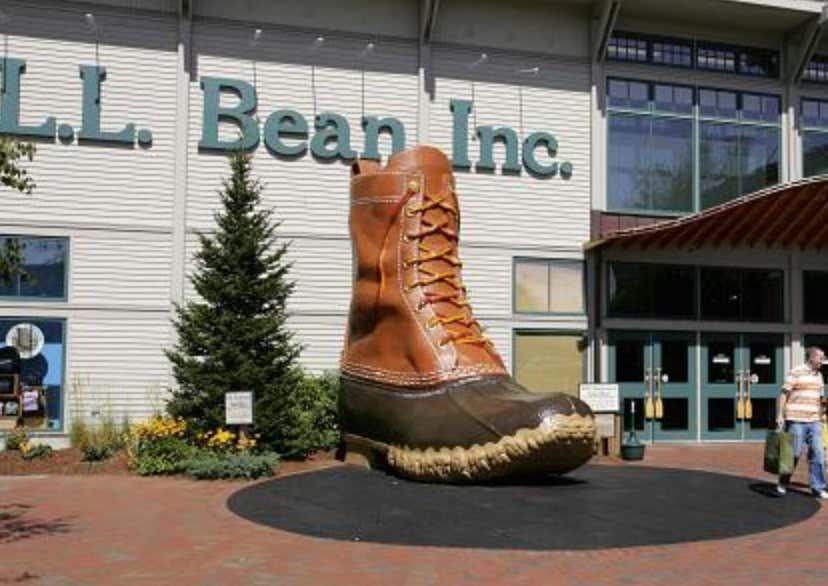 Portland Press Herald- In a reversal of its longstanding policy, the Freeport-based outdoor retailer will no longer accept returns on any product it has ever sold regardless of the item’s age or condition.

L.L. Bean executives said the decision was prompted by a growing number of customers abusing its generous satisfaction guarantee policy. In the past, L.L. Bean would accept almost any return in exchange for a new unit of the same product, the most comparable product currently available, or a store gift card valued at the last known sale price of the returned item.

But from now on, products only can be returned if they were purchased within the previous 12 months or have a manufacturing defect, they said.

And there goes one of the greatest company policies in all of retail. I grew up in Freeport, Maine–a small town on the coast that is known throughout the Northeast as the home of LL Bean. The store is synonymous with Maine and holds such a sacred place in my childhood. My family would buy all our clothes, backpacks, camping gear, dog beds, and stocking stuffers at “Beans” (as the locals call it). Everything was monogrammed, too, so your hot new backpack would come with your initials branded above the zipper. This was important, because every single kid at school had an LL Bean backpack. Kids who didn’t get their bags monogrammed would grab a blue backpack after lunch, walk to their next class, and open the bag to discover a bunch of dildos and shit that wasn’t theirs. Super embarrassing and a total hassle.

These days, whenever I tell someone that I’m from Freeport, they immediately say “home to LL Bean?” It’s what my town is known for, and I’m very proud to share a home with the store. Their staff is insanely helpful, the place is open 24-7/365, and the chocolate boots they have in the checkout line are a must. I’m not much of a hunter, but as a kid, I’d always wander into the hunting and fishing section to check out the knives and rifles. I’d peer into the case of massive hunting knives and think, man… you could skin a  deer with that bad boy!

As such, it is with great sadness that I report that LL Bean has had to revise their return policy. Since the day they opened their doors, Beans has said that people can return an LL Bean item for a brand new replacement or a refund, regardless of how long they’ve had it. But because humans are inherently evil, a bunch of people took advantage of this generous policy. People were buying boots, wearing them for years, and then taking them back a decade later when they’d worn them out. What kind of monster would do such a thing, you ask? 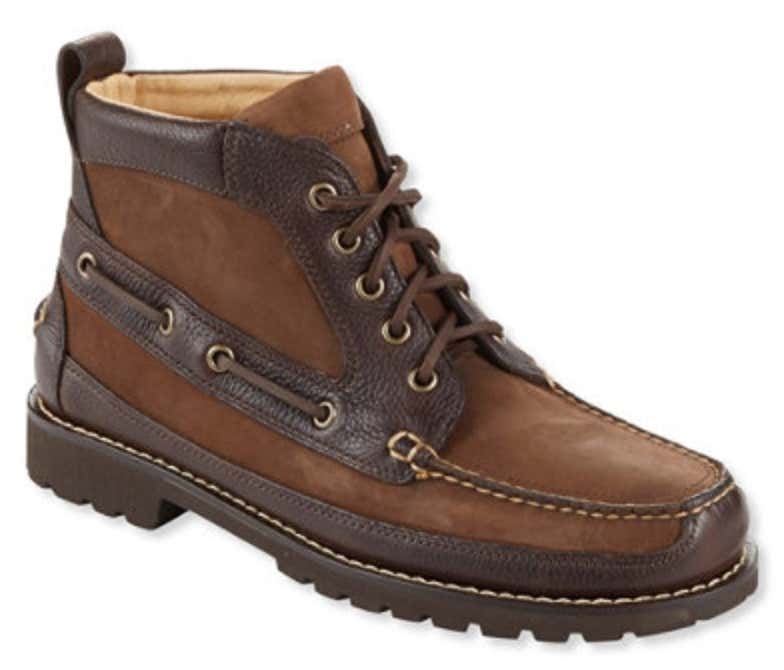 I know this because OMB has been bragging to me about this deceitful swapping since I joined Barstool. He sits directly next to me, and whenever Maine comes up in conversation, he reminds me that his grandmother–who belongs behind bars–has been manipulating the good people of my hometown for a decade. For some reason, Brett frames this scheme as a cute corner-cutting life hack because it’s carried out by his elderly grandmother. To that, I say SHAME! Look what happened, Brett! The good people of LL Bean had to renege on their founding policy because scoundrels like your grandmother abused it for selfish gains. Thanks for ruining it for the rest of us.