When this video started I thought, “Oh, nothing to see here. Just typical fans in street clothes unable to hit a single layup that you see at every NBA game. No big deal. The announcer is already started to talk hypotheticals about what happens if only one layup is hit. He’s seen this song and dance before.” But I was wrong. The announcer was wrong. Because what was going to unfold next was something absolutely no one could have seen coming.

Morgan scores first and claims the middle square, a tried and true strategy. So far so good. Grace finally connects and throws her piece in one of the corners. Nothing seems awry yet. No reason to suspect either of these people received lobotomies prior to the game tonight at this juncture of the competition.

And that’s when the train came flying off the tracks. Morgan and Grace both found their strokes, the buckets were no longer a problem here as scoring at the rim came at a feverish pace. The game inside the game, however, became one of the all time struggles for a game I’m pretty sure cavemen used to play by etching into the walls of their abodes.

Morgan goes for the three across. Not my preferred strategy since it’s too easy to block and sets up too many ties. Ties are for suckers and soccer, not for tic-tac-toe. But I get it, she’s playing under a shot clock and just had to make a move. What Grace countered with is what I can only describe as the most puzzling move in the history of Xs and Os. Pete Carroll’s decision to throw on the goal line made more sense than her X placement on the board.

At this point, the crowd is in hysterics. Children are crying. The announcer can’t believe his lying eyes. Damian Lillard took a break from complaining about not being an All Star starter to mock poor Grace. What an easy win for Morgan. But wait… Morgan can’t hit her layup! Grace has a chance at redemption. America loves a good comeback story. Grace could pull this off! 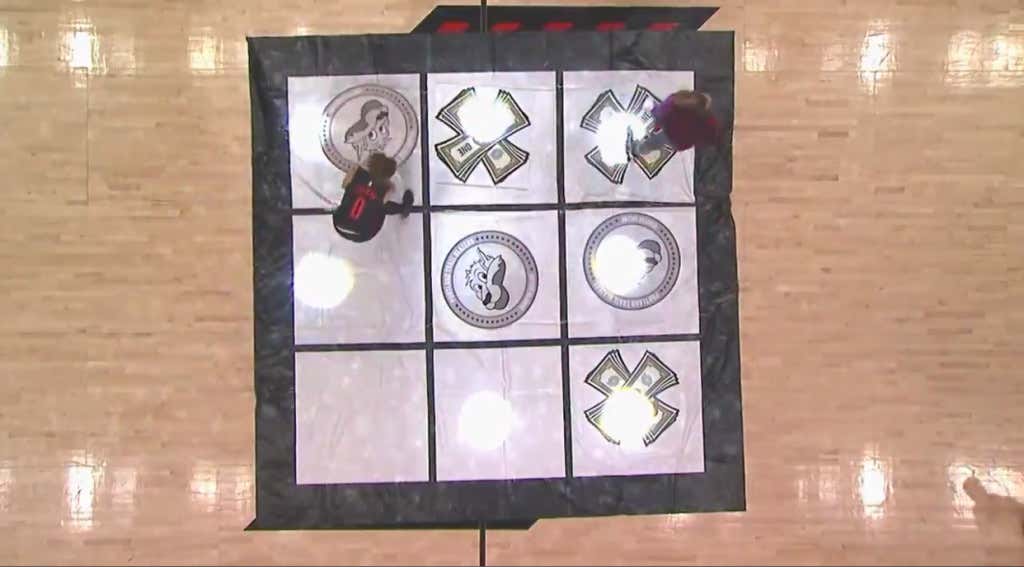 In the eternal words of the Portland Trailblazers announcer, “Oh no! OH NO!” Grace, what are you DOING? And also, Morgan, WHAT KIND OF MOVE WAS THAT?! YOU HAD THE WIN! YOU BLEW IT! 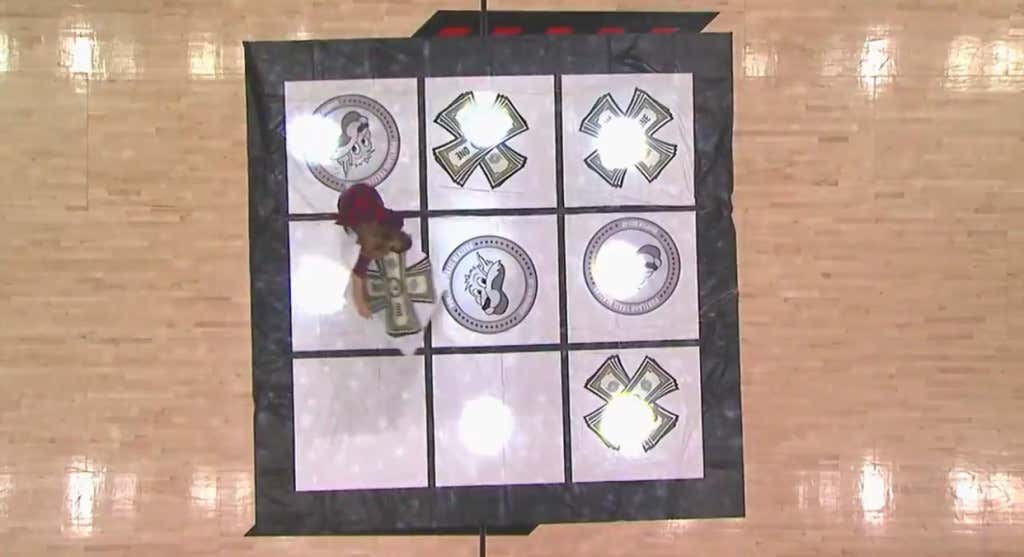 GRACE YOU FINALLY DID IT! YOU SNATCHED DEFEAT OUT OF THE JAWS OF VICTORY! HISTORY WILL REMEMBER MORGAN’S BLUNDER FOR EONS WHILE YOU’LL SKATE FREE! WHAT A TURN OF EVENT- wait, what the… 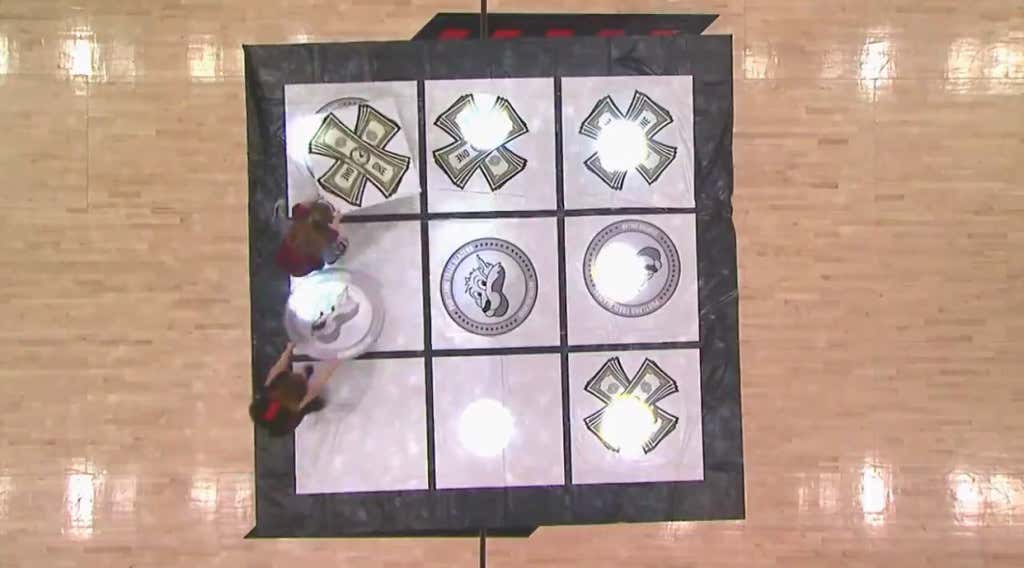 M. Night Shyamalan has been trying to create a movie with that crazy of a twist since “The Sixth Sense” and has come up short every single time. I’ll never understand what went wrong, first for Grace, then for Morgan, and then finally back to Grace again. Who would’ve guessed Tic-Tac-Toe in Portland would’ve ended up being more embarrassing for the participants than anyone trying to cover Hot Sauce in Atlanta this season.