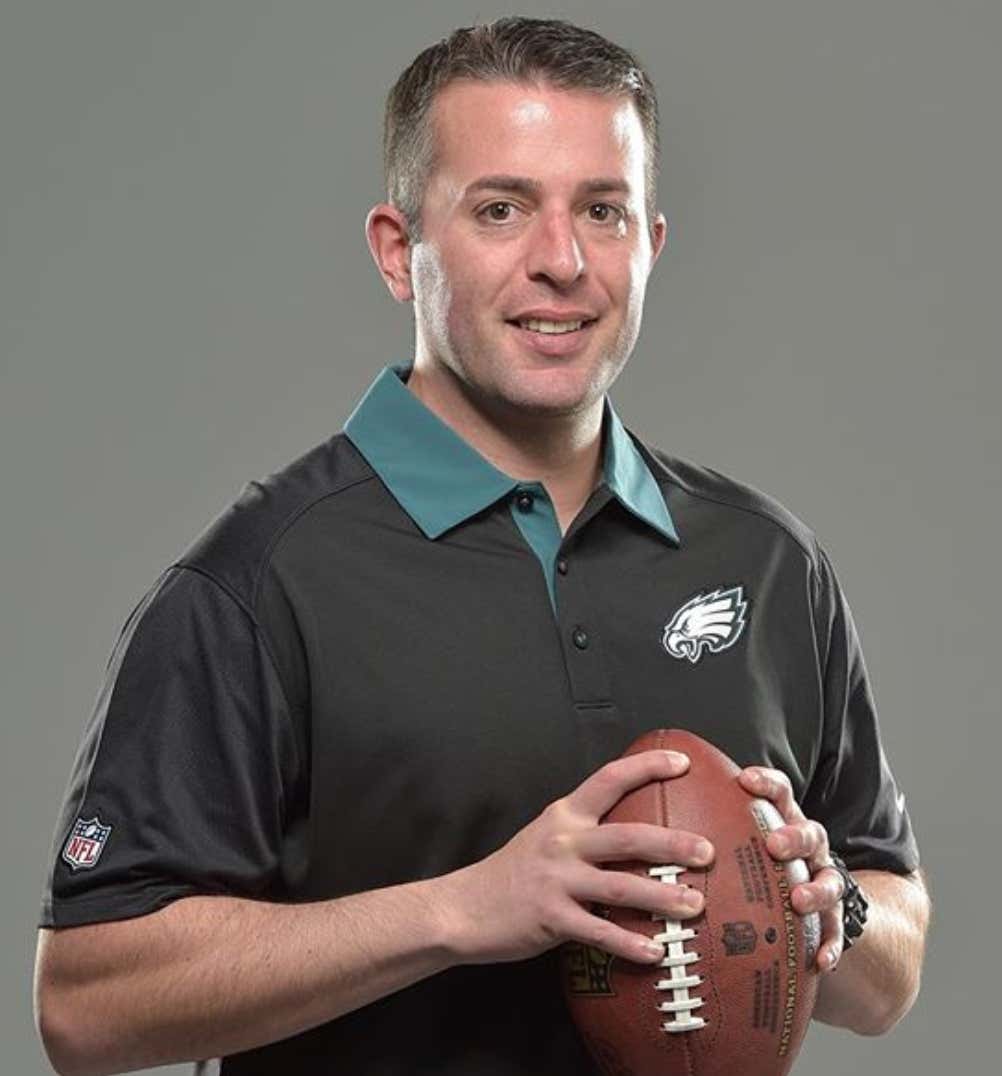 NFL.com – If the Philadelphia Eagles are to repeat as Super Bowl champions next season, they’ll have to do so without their star quarterback coach John DeFilippo. The man in charge of a quarterback room that featured potential regular season MVP Carson Wentz and Super Bowl MVP Nick Foles is moving on to be the Minnesota Vikings offensive coordinator, NFL Network’s Tom Pelissero reported.

Well the parade day was fun while it lasted. I was cut off from phone service for most of the celebration while basking in the glory of greatness with 80-100 million of my fellow Philly brothers. It was beautiful. Amazing. Majestic. A perfect day through and through. And what happens the second I come back to NYC? BAM! The Eagles sought after QB coach who has been lauded around the league for Wentz’s quick development from 1-AA player to potential NFL MVP is jet setting for Minnesota. Cute.

It was bound to happen. You win a Super Bowl and everyone comes after what you got to give. It’s the nature of the NFL beast. DeFilippo already interviewed for the head coaching spots in Chicago and Arizona. But, man. I thought we escaped the risk of a coaching purge already. The Eagles already blocked DeFilippo from interviewing for an OC position with the Giants last year (can’t hold your young back for going after a HC job). Interesting to see why they didn’t interfere with this process. And now OC Frank Reich is interviewing for the Colts vacant HC job and perennial Birds RB master/coach Duce Staley is rumored to be in running for the Giants OC job. It sucks because this coaching staff is someway, somehow one of the best in the league. But some birds aren’t meant to be caged. Their feathers are just too bright.

Again, it happens. For better or worse, here’s a parade nutshot from the rafters to help alleviate the pain.