Look at me, I’m a baby, I’m about to eat this very conveniently placed snack!

That’s what two New York state lawmakers want the laundry detergent company to do to thwart further cases of children ingesting the pods.

Assemblywoman Aravella Simotas and Sen. Brad Hoylman proposed a bill Tuesday that would require Tide to individually wrap each pod, add warning labels to them, and change their colorful designs so they appeal less to children.

So this is where we’re at, eh? Are we all just too stupid for life? What ever happened to putting things on the top shelf where babies can’t reach them? Whatever happened to slapping this sticker on everything in sight and telling your kids if you eat it, Rover will die and Grandma (RIP) won’t bake you any cookies? 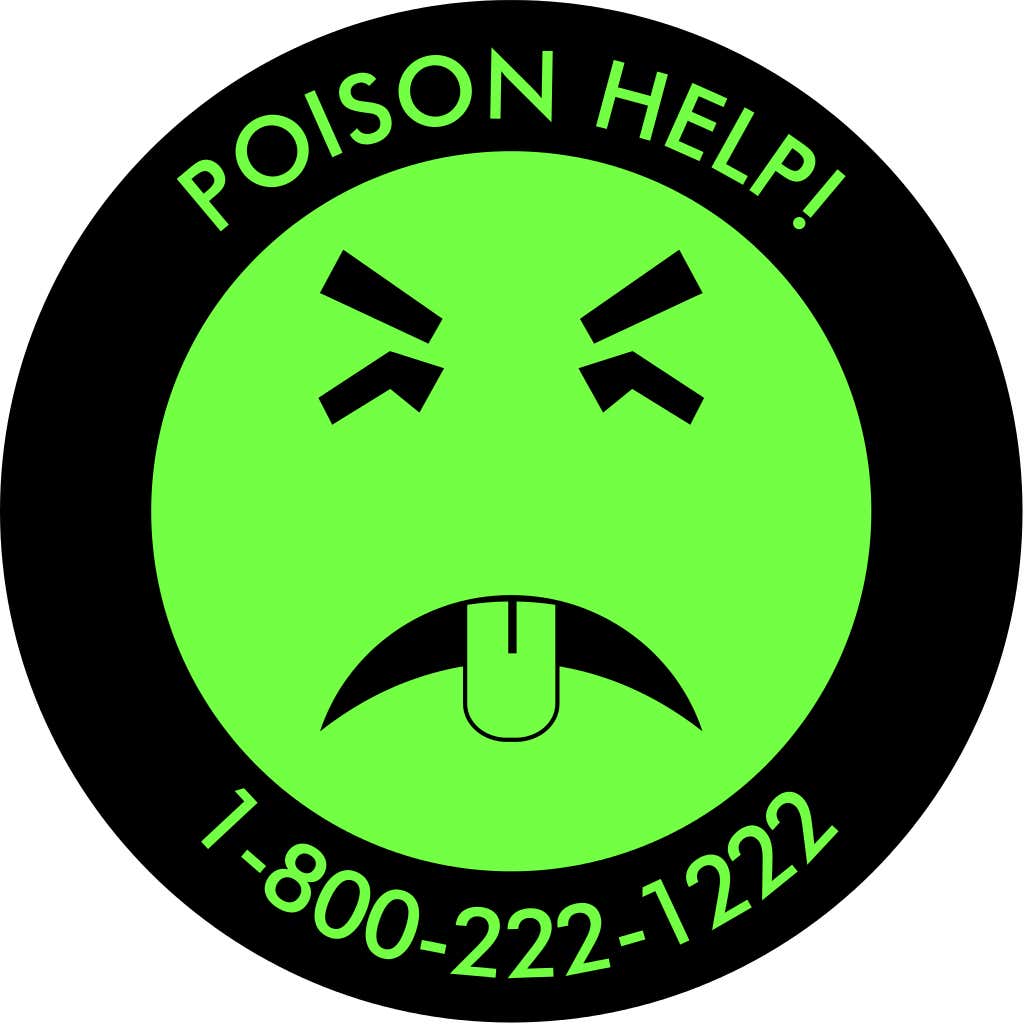 As for the college kids that are eating Tide Pods, I don’t give a fuck about them at all. If they die, so be it. I get being kind of worried about babies eating them because shitty parents exist, but if you’re over the age of 10 and you eat a Tide Pod, that’s on you.

But seriously, where will it end? If we start regulating Tide Pods, what’s next? I mean there’s plenty of things around the house that look just so delicious. I’m still tempted to take a few shots of Windex here and there, that frosty blue color reminds me so much like Gatorade it can’t possibly be too bad. 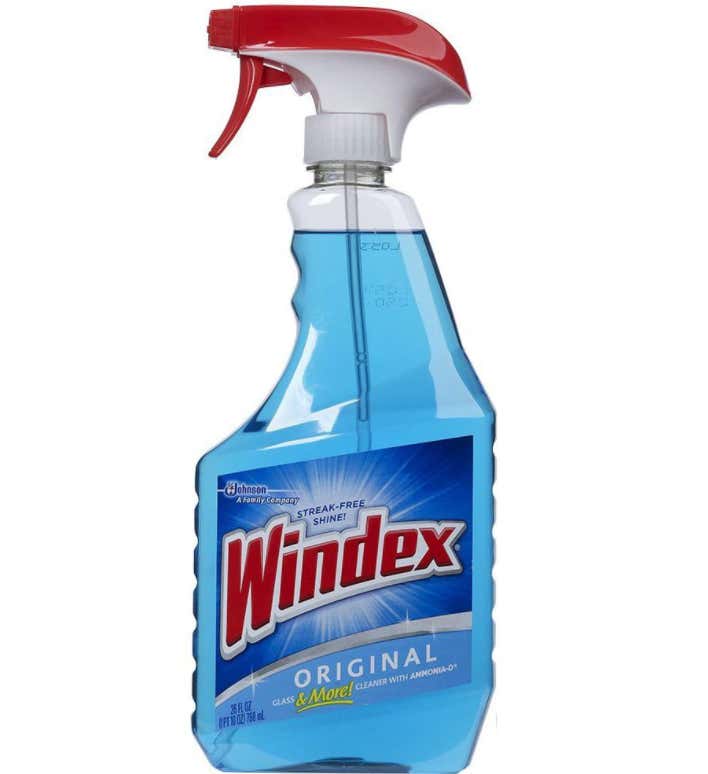 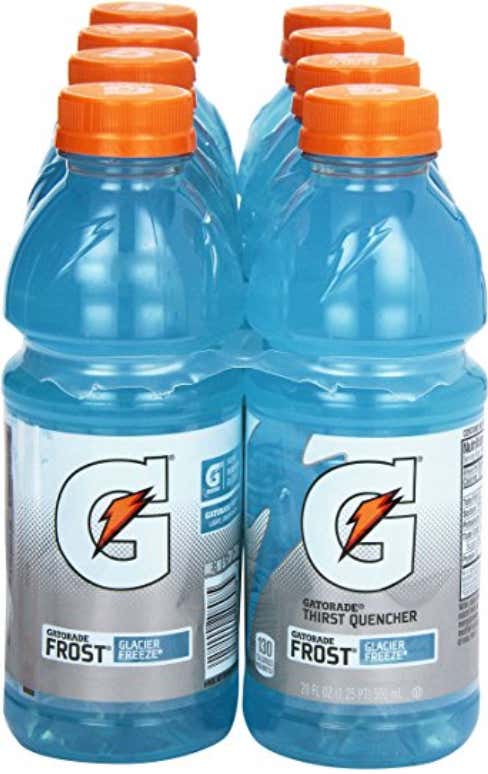 And I will say, I would eat the hell out of this Tide Pod 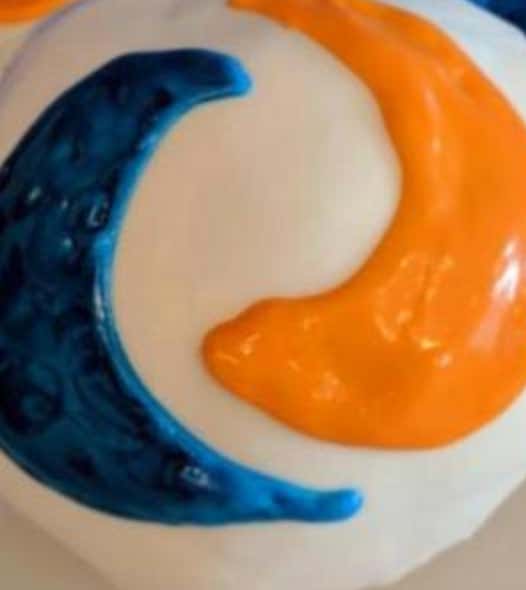 …Because it’s a cupcake! 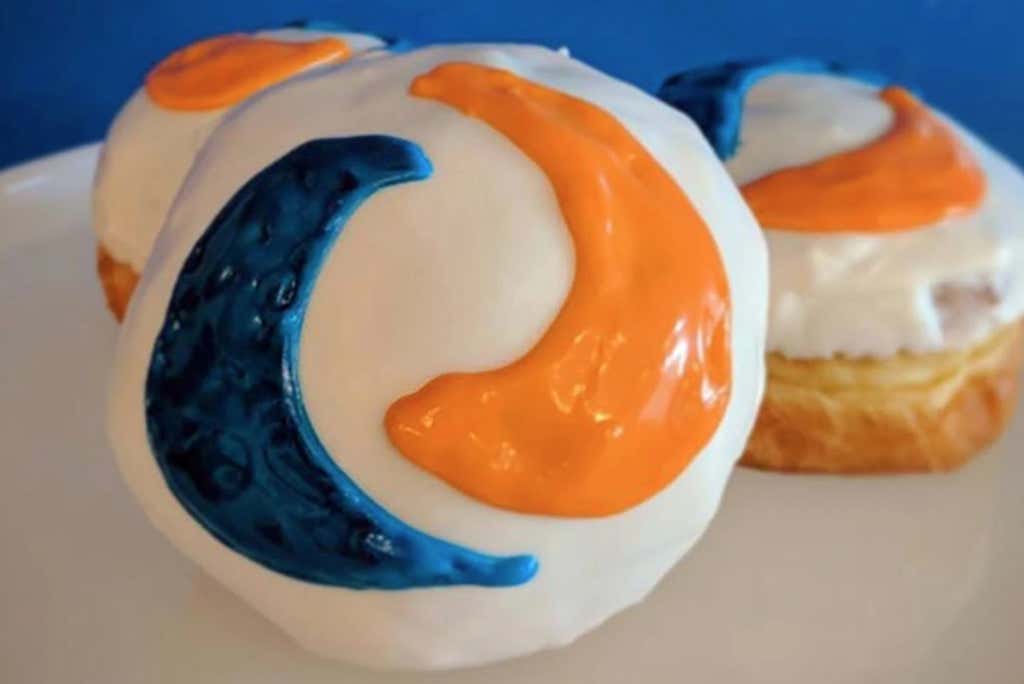 But the bottom line is, I don’t think you can force a company to change it’s design because so many people are idiots. You can’t save everyone. If it’s not the look, it’s the smell. If it’s not the smell, it’s the size. Tide Pods are just the hot thing in the streets right now, like how every 10 years they try to ban video games or loud music. This too shall pass.