CUNCEL DA FRANCHISE! Fuck fuck fuck a million times fuck. Clearly the worst case scenario for an organization that has some pieces moving in the right direction and others stuck in neutral. A humongous kick directly to the dick. Now the best, most exciting player to wear a Knicks jersey in years goes under the knife and has to go through countless hours of rehab just to HOPEFULLY get back to where he was at the beginning of the season and not have any issues down the road caused by this injury. The only word to describe it is brutal. Absolutely brutal. We lost a player in the upper echelon of the league when it comes to talent and charisma. And the NBA product is worse for it. Nothing matters anymore when it comes to Knicks basketball. The Basketball Gods autocorrected the mistake of having a player like Kristaps Porzingis on a team owned by James Dolan. Our light is gone. Extinguished by Giannis Antetokounmpo’s fucking foot.

When you watch an entire franchise die right in front of your face before even hitting middle school. 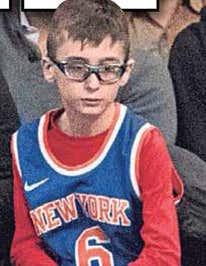 As for the Knicks, I thought they should be tanking once the season predictably fell apart in January, regardless of what Porzingis wanted. But now all that shit’s out the window. The one tiiiiiiiiiiiny sliver of good in all this is that KP got hurt before the earlier-than-usual trade deadline and they can sell off whatever assets they have before Trusting The Process (hopefully). And maybe just maybe Slick Wllly gets some minutes. Regardless of what they do the next two days, I don’t want the Knicks to win another game until October 2020 because they have a lot of work to do.

In the end, I just feel bad for my friend and Twitter fam member. Hopefully the Khaleesi of Cheeks visits our boy in the ER and gives him a nice, VERY gentle visit.
#twitterfam

May God have mercy on the next person to be added to this hit list. 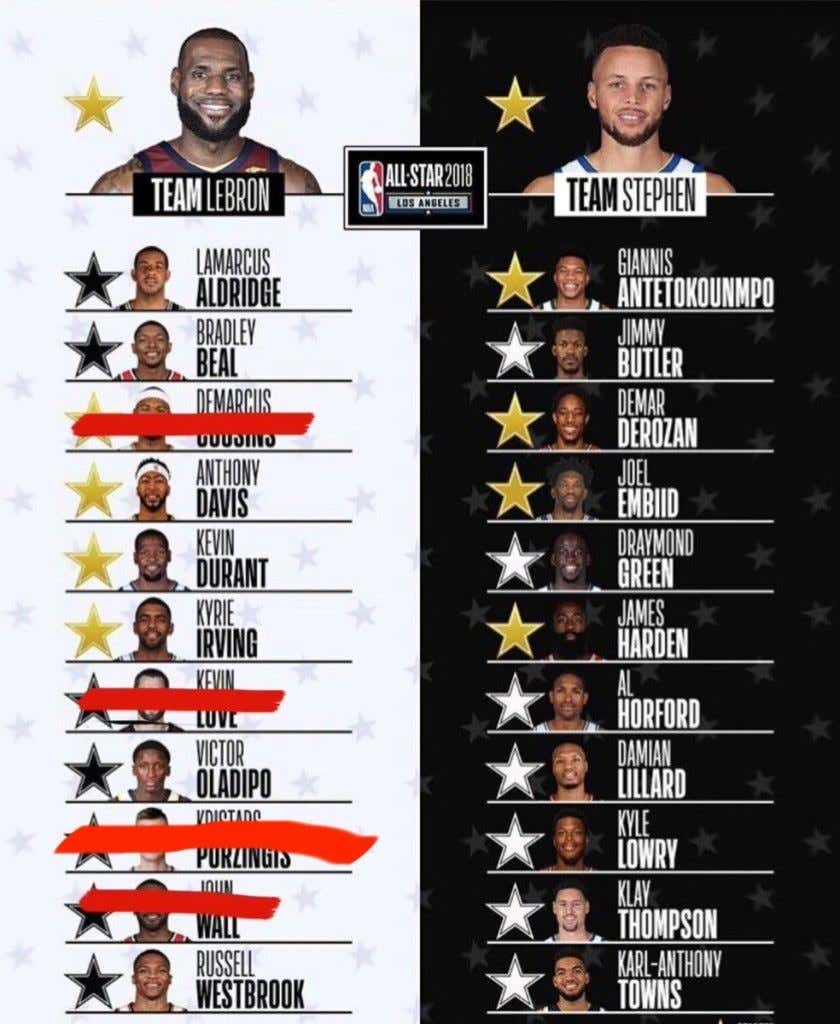 Time to drown my sorrows the only way I know how.

P.S. It was just a pellet gun, people. I haven’t loaded that thing with a CO2 cartridge since I went through my bad boy phase in 7th grade. Guns are bad, mmmkay? 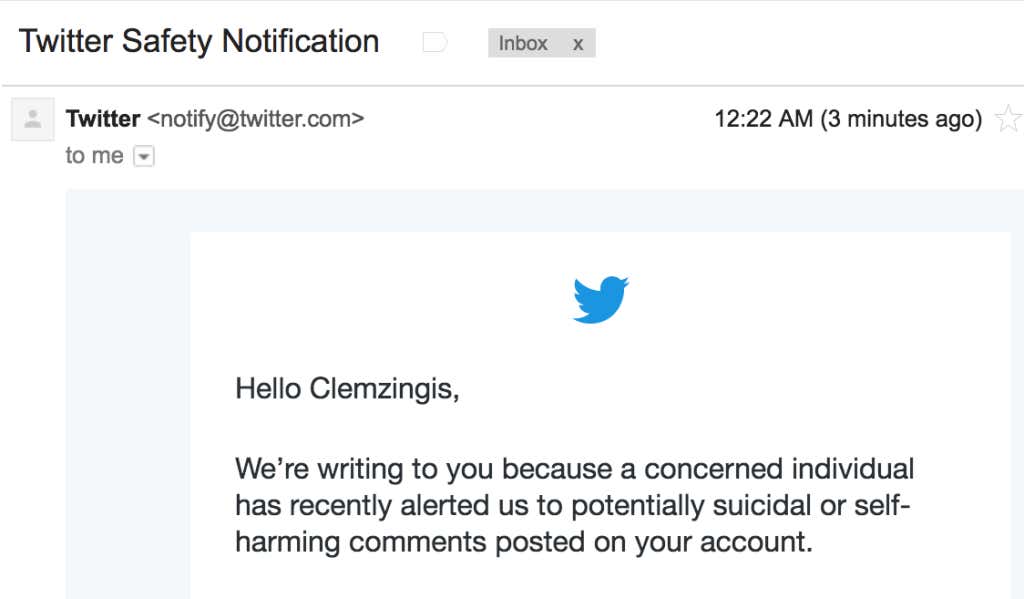