First of all, congrats to Carson and especially congrats to Maddie. There are going to be 3 million people in this city who would trade places with her in a heartbeat. Also, the future Maddie Wentz is one of the most important people in Philadelphia as she’s playing a huge role in Carson’s recovery.

Just look at the mobilitiy of that left knee already. We’re only a couple of months post-surgery for Carson and he’s already at a 90 degree bend. That’s huge. 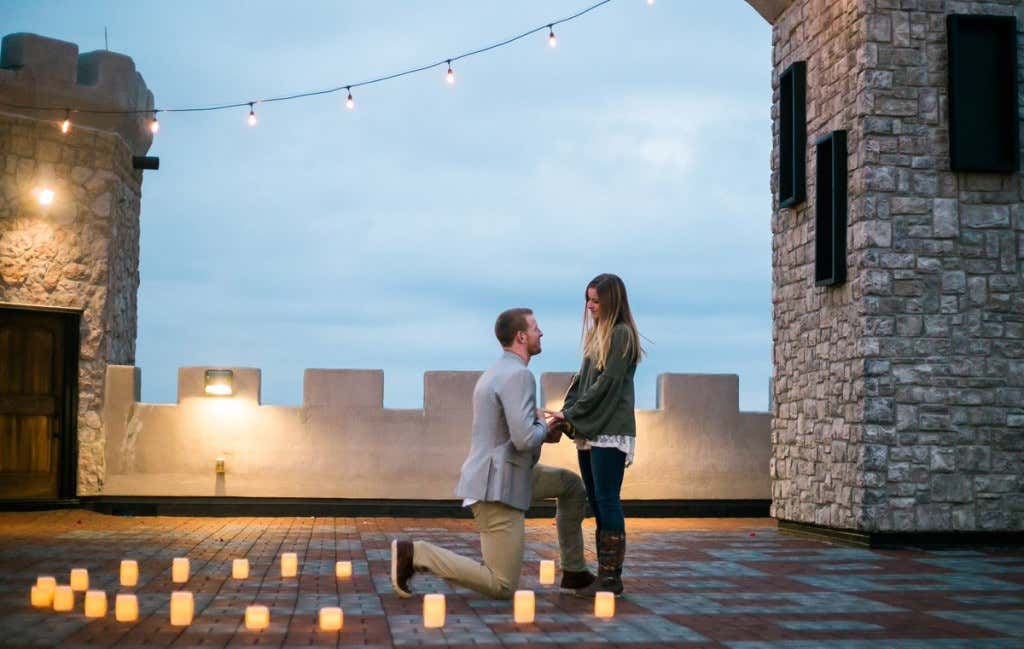 So I couldn’t be happier for these two love birds. I know most times when young athletes get engaged immediately after a championship the expected take is to call them an idiot for locking themselves up at the peak of their career. But Carson Wentz isn’t that type of dude. Carson was never going to be a guy who was going to run around town and make a tour through every available woman and the majority of the non-available women as well. The dude loves and cares about 4 things in this world. 1) God 2) Football 3) Hunting 4) Maddie. The order there can probably go a few different ways but you get the point.

So now here’s where this gets terrifying for the rest of the NFL. He’s always going to have his faith in God. He’s always going to be able to hunt whenever he wants. Now he’s made sure that he has his girl locked down and is about to wife her up. So really the only thing left for Carson Wentz to focus on is getting back to football. Everything that actually matters to him in life is already fully taken care of here besides the football part. He was the favorite to win the MVP before he went down with his injury this season. He’s playing on a team that is fully capable of winning a Super Bowl even without him on the field. And now all he has to focus on is getting even better at football? Yeah, good luck trying to stop this team anytime soon.

And that’s not even taking into consideration what’s going to happen once Carson and Maddie have a kid. I’m assuming that Carson is probably a guy who has been saving himself until marriage so right off the bat, teams are going to have to prepare for a version of Carson Wentz who is now having sex. Have fun with that because you simply cannot prepare for that level of excellence. Secondly, you ever hear of a little thing called Dad Strength? It’s real. Look it up. You see this photo of Nick Foles from Sunday night? 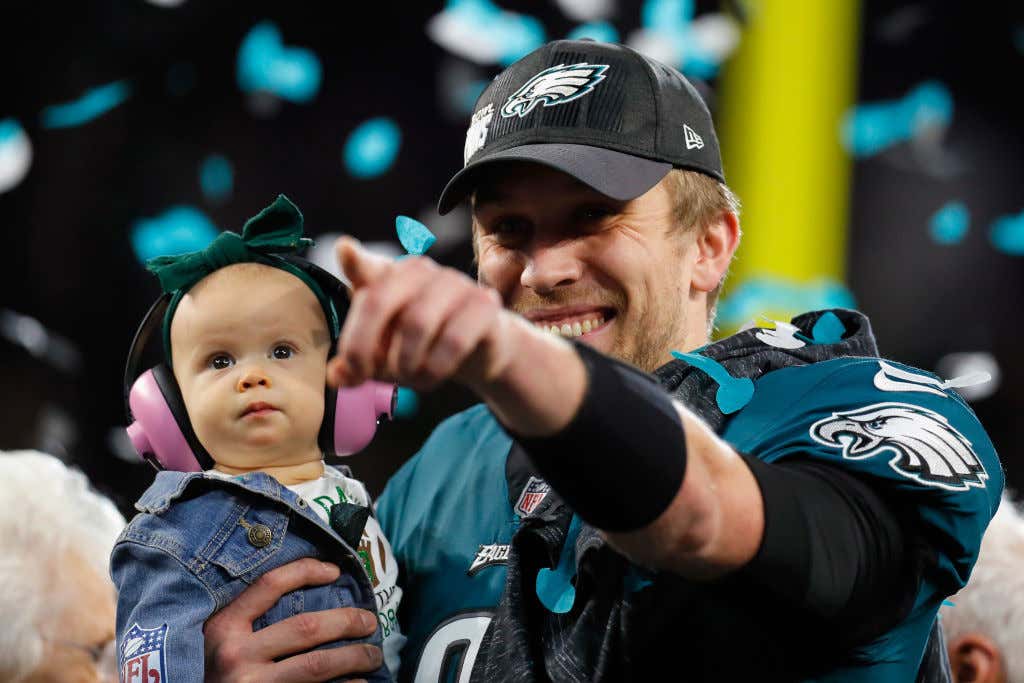 That’s Dad Strength. Does Nick Foles win a Super Bowl without being a father? I don’t know. Probably not if we’re being totally honest with ourselves. But when he has a kid out there to play for? Big Dick Nick goes toe-to-toe with Tom Brady in a shootout and wins himself a Super Bowl MVP. Now imagine if that’s Carson with a kid of his own? I have a feeling we’re going to be seeing a ton of photos of Carson Wentz celebrating a Super Bowl victory with his kids in the near future. And he certainly won’t be mouth kissing them like a freak either.