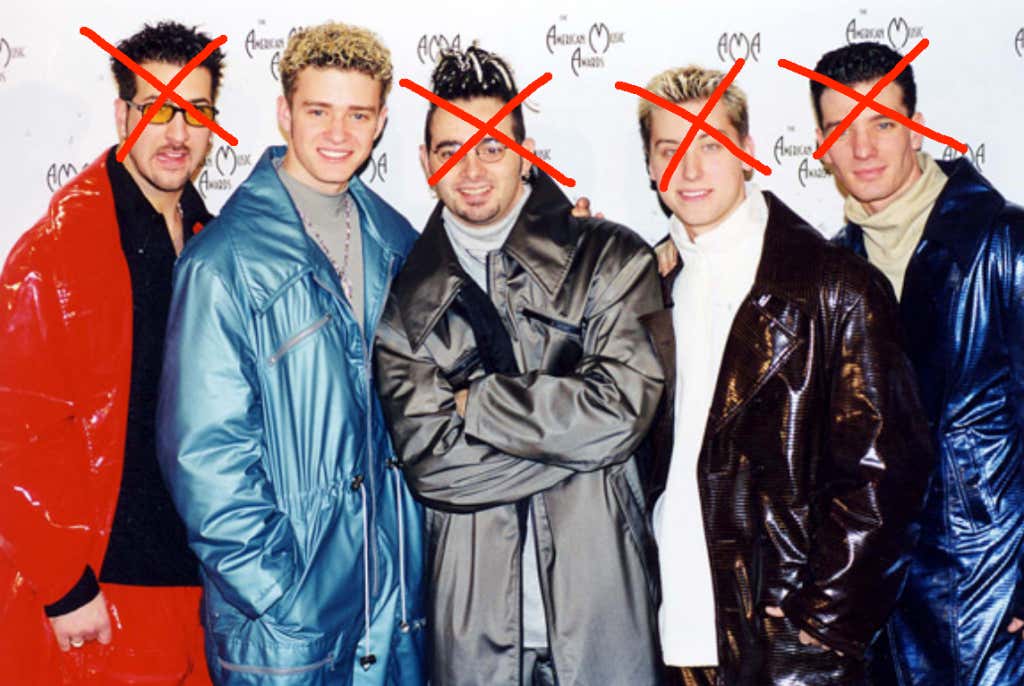 Poor other 4 guys from Nsync. After Beyonce reunited with Destiny’s Child during last year’s half time show, the other two members saw a big boost in iTunes sales, popularity, and as a result, their net worth. As we all know, nothing in this world is more important than money, and when you used to be a in a group with Beyonce and now you’re known as “the other two members”, you want all the money you can get. Not saying they’re poor, but it’s awfully hard to tour as Destiny’s Child without Destiny’s Child herself, Beyonce.

Enter: Justin Timberlake. JT has lapped the other members of Nsync 1,000 times over. His solo career, his acting, his net worth, all of it. Shit, he banged Britney Spears in her prime and then married Jessica Biel in hers. When it’s all said and done it’s possible his life resume is up there in the top 5 with Jeter and Hefner.

The other 4 members though? Woof. They haven’t really panned out. So you have to imagine that for the last 2 months Lance, JC, Joey, and Chris have  been sitting by their phone, hoping and praying Justin gives them a ring to ask them to join him onstage for an Nsync reunion on the biggest stage in the world. A simple 1 minute version of Bye Bye Bye and the other 4 get to cash huge royalties checks as their iTunes buys go through the roof.

How mad did Chris Kirkpatrick have to be that he still had to be on time for his shift at Panera Bread this morning? And Lance…is he still trying to be an astronaut?

At least Joey showed up to the Super Bowl. He was fat white guy #1 in a Monster commercial.

Can’t really blame Justin for not throwing them a bone. I mean, he performed with PRINCE last night, and Prince is dead. 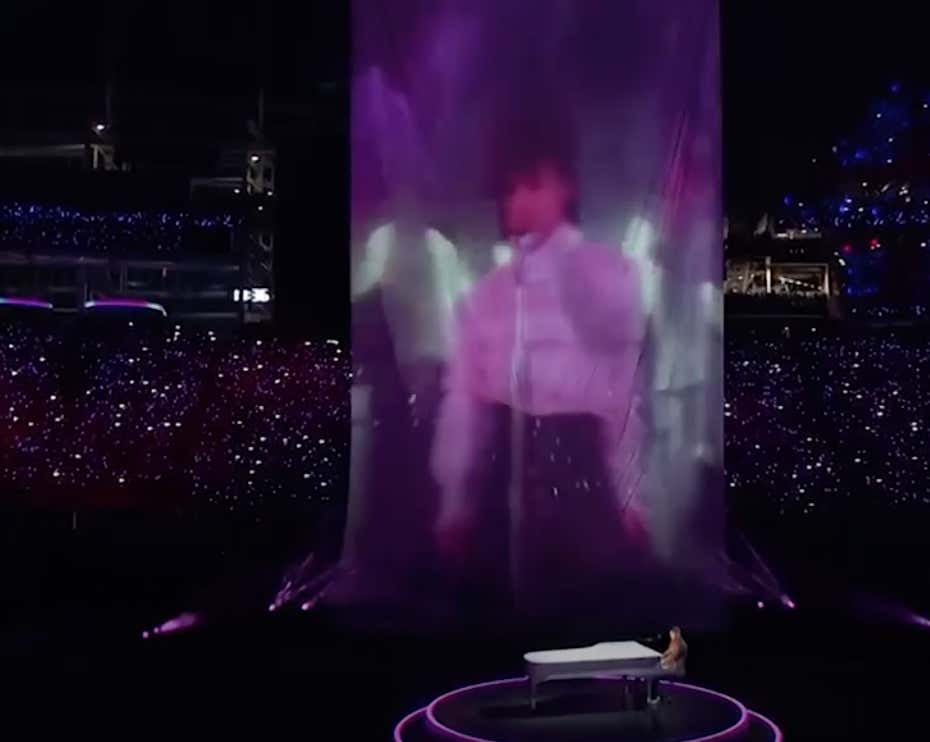 Think Justin really cares Lance Bass feels slighted? Think Justin even has JC Chasez in his cell phone? Doubtful at best. He has so far outgrown his Nsync days, that while it would have been a nice gesture to reunite with them, this was his Super Bowl halftime show, and he wasn’t about to waste it on Fat White Guy #1. I do not blame hit at all.