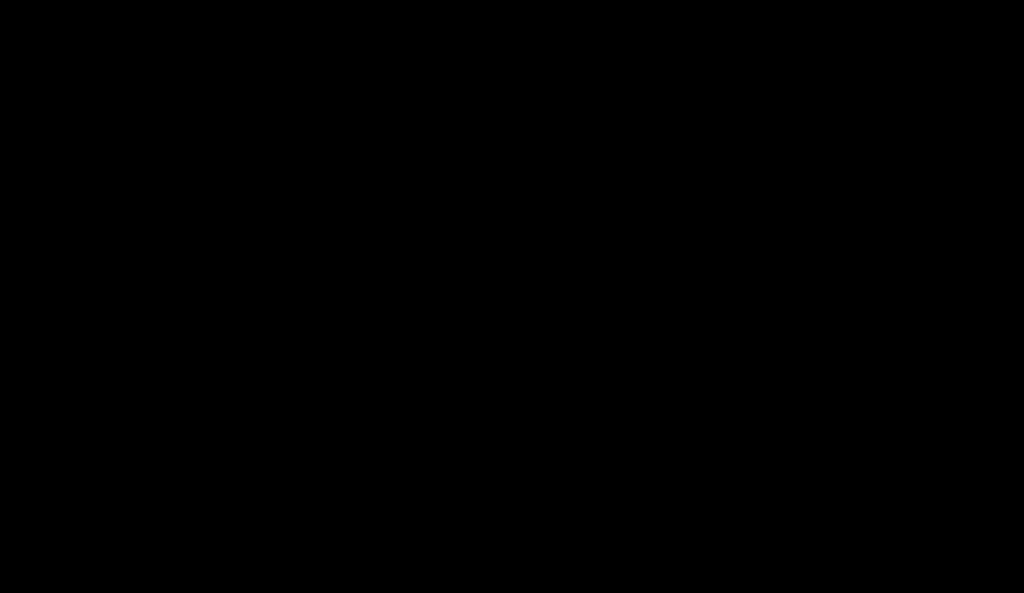 AdWeek - About 100 million people thought something was up with their TVs midway through the second quarter of Super Bowl LII tonight when their screens went black.

At 7:38 p.m. ET, after the Patriots scored their second field goal of the game, the network went to a commercial break. But instead of a commercial, there was 30 full seconds of dead air—black screen, no sound.

NBC then returned to the game, with announcer Al Michaels welcoming viewers back and no mention of what happened.

“We had a brief equipment failure that we quickly resolved,” NBC said in a statement. “No game action or commercial time were missed.”

There was the incredible game. There was the fantastic halftime show. And there was selfie kid. But one of the more interesting parts of the game was when the screen went completely black for 30 seconds. Nobody knew what was happening. People thought the power went out. Others were wondering who sat on the remote. I imagine old people around the country were like “DELORIS DID YOU SIT ON THE REMOTE AGAIN?” Just a completely black screen for 30 seconds.

The rumors today are that Oreo was supposed to have an ad during that time and it was fucked up. A $5 million dollar spot. So here’s the question- was that Oreo’s actual spot, and they are trying to go viral by being the company that had their commercial “screwed up” by NBC? Maybe I’m being too woke, but NBC is saying no game or commercial time was ruined by that black screen. So they are either covering their asses, or Oreo legit paid for a 30 second black screen and is now leaking out that they were supposed to have that spot.

Coincidence or something more?

If they actually paid for that black screen, I find that to be a big waste of money, even if it’s being whispered about on the Internet today, it’s not getting near the traction it would require for that to pay off.

If they paid for an ad and it didn’t run, obviously it sucks but the amount of make goods they’ll get from NBC will be staggering.

And if it wasn’t Oreo that was supposed to be there at all…well…then they are getting free advertising for no reason.

Maybe one day we’ll find out what really happened during that 30 seconds of dead air. Maybe around the same time we find out how much Collinsworth bet on the Pats and why the beer vendor from section 318 was playing instead of Malcolm Butler.