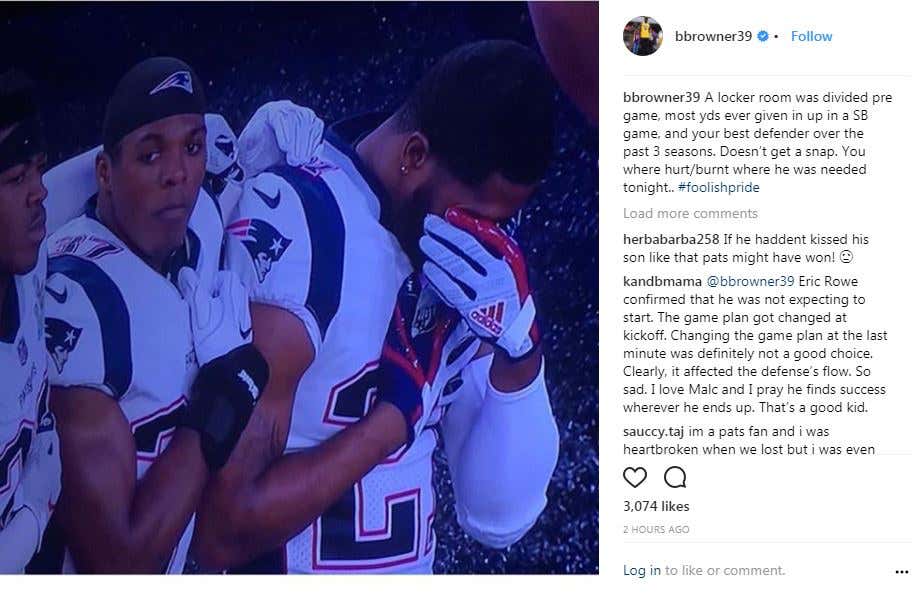 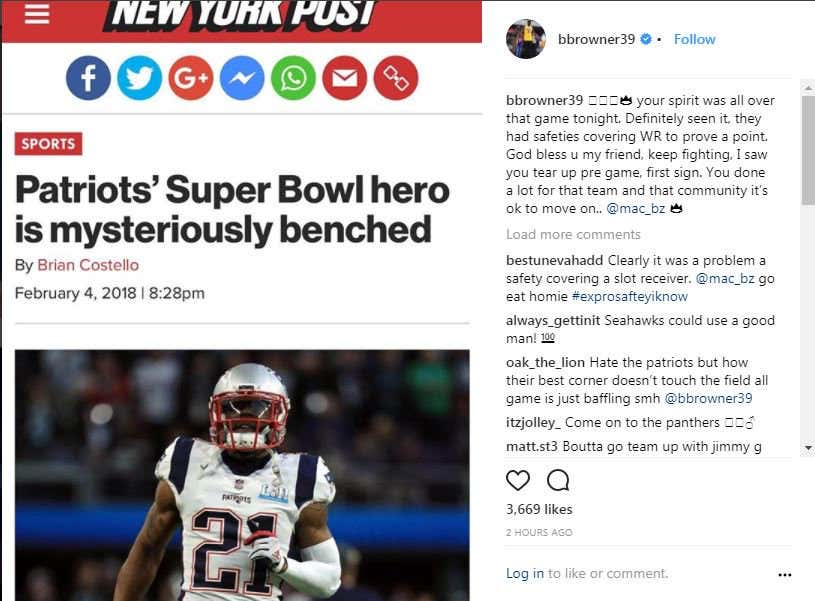 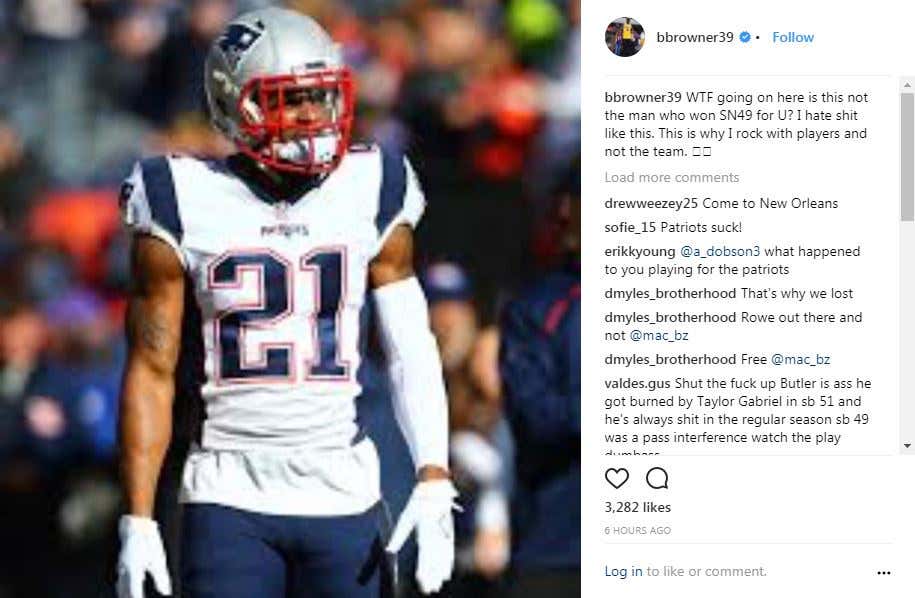 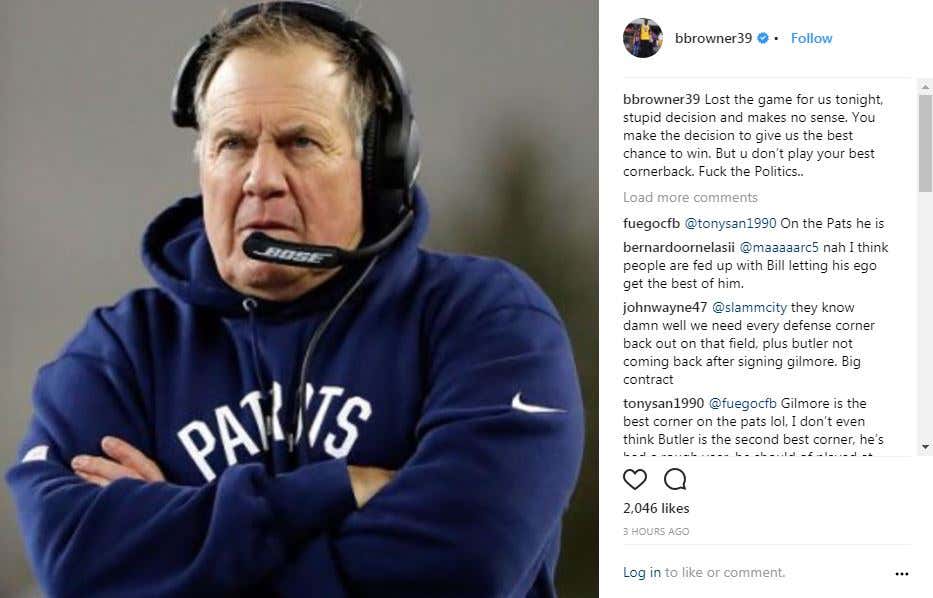 The decision that’s going to be talked about for the rest of the offseason and beyond gets more immediate fuel to the fire after former Patriots CB and Super Bowl Champion Brandon Browner called out Bill Belichick for letting his “foolish pride” get in the way. It’s just a former player speaking on behalf of one of his old teammates. Nothing wrong with that. Current players are more cautious and don’t want to get caught up in the middle of other people’s squabbles. Luke Willson was just on Barstool Radio this week talking about what the Seahawks locker room sounded like after Pete Carroll decided to throw instead of hand the ball to Marshawn, and that took a handful of years to pass before we got that type of story from someone who was on that team. Luckily for the Patriots, this is just a former player frustrated with a decision he doesn’t full know about. Just reacting as a friend, as the guy who called out the pick play to Butler moments before his career-defining interception. No big deal.

Except… Dont’a Hightower seems to agree with Browner. 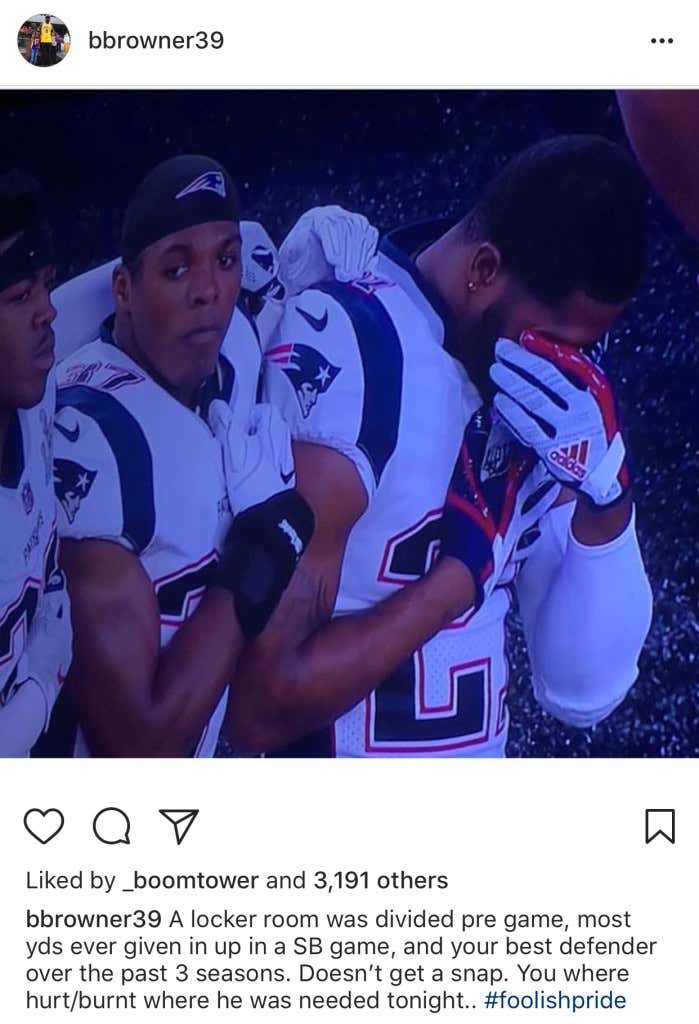 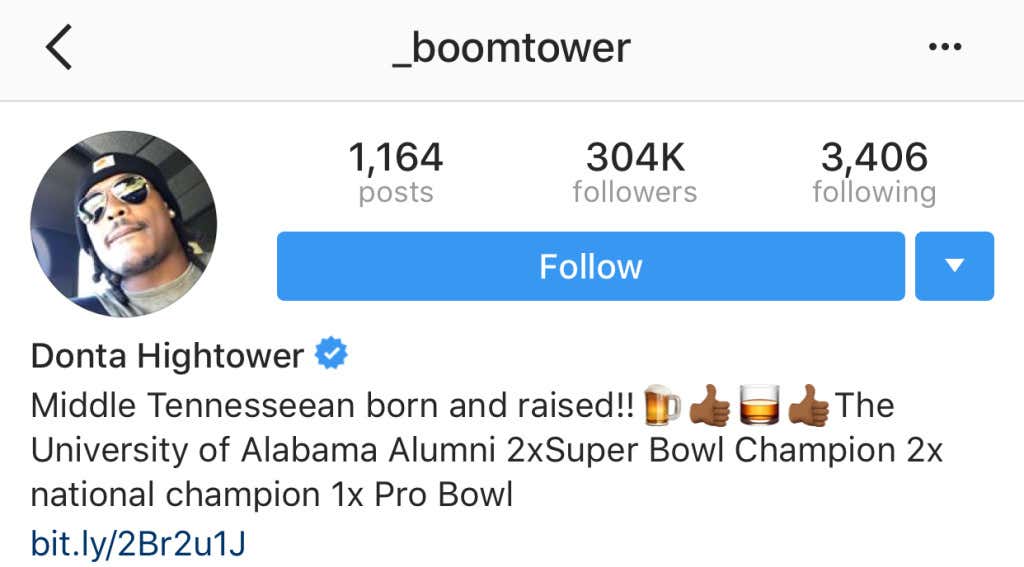 Hightower was dearly missed in this game, too. Except he wasn’t benched like Butler. He’s been out for months, had to watch this whole season play out just for it to end by watching his defense give up 1,000 yards and 100 points. And he just signed a contract extension last offseason, so he’s not going anywhere. For him to like this is worse than Browner just vocalizing what many fans were already saying. The man responsible for tackling Marshawn to set up the Butler pick, the same guy who strip sacked Matt Ryan in one of the three most important plays of the 28-3 comeback, that dude liking this post? That’s a heavy co-sign from inside the locker room.

It may take a while for something more concrete than an Instagram like to come out of that locker room about what went down to cause Malcolm Butler to miss this game, but if the early signs are any indication of the things to come – this is going to be a long offseason.