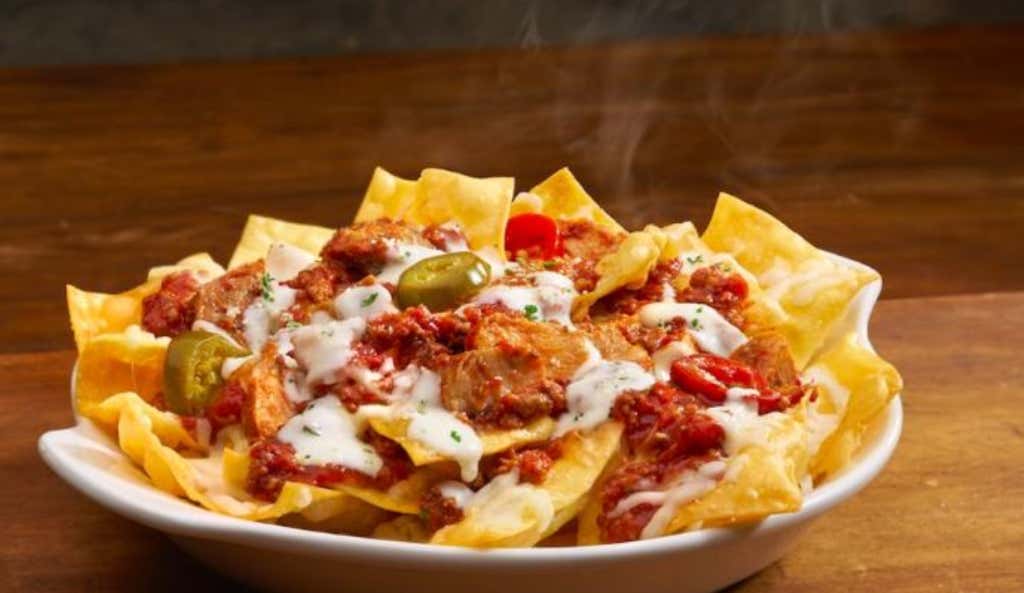 CNN - Despite having recent success with a “back-to-basics” approach focused on quality food, Olive Garden is releasing something distinctly non-traditional: Italian nachos.

Officially, they’re called “loaded pasta chips” and they’re made with fried lasagna noodles layered with Italian cheeses and meat sauce, and topped with cherry peppers and Alfredo sauce, according to the Olive Garden menu.

The dish debuted last week and costs $6.99. It is available nationwide at least through this summer.

Unlimited buttery breadsticks were not enough.

The thing Olive Garden needed to really put it over the top? 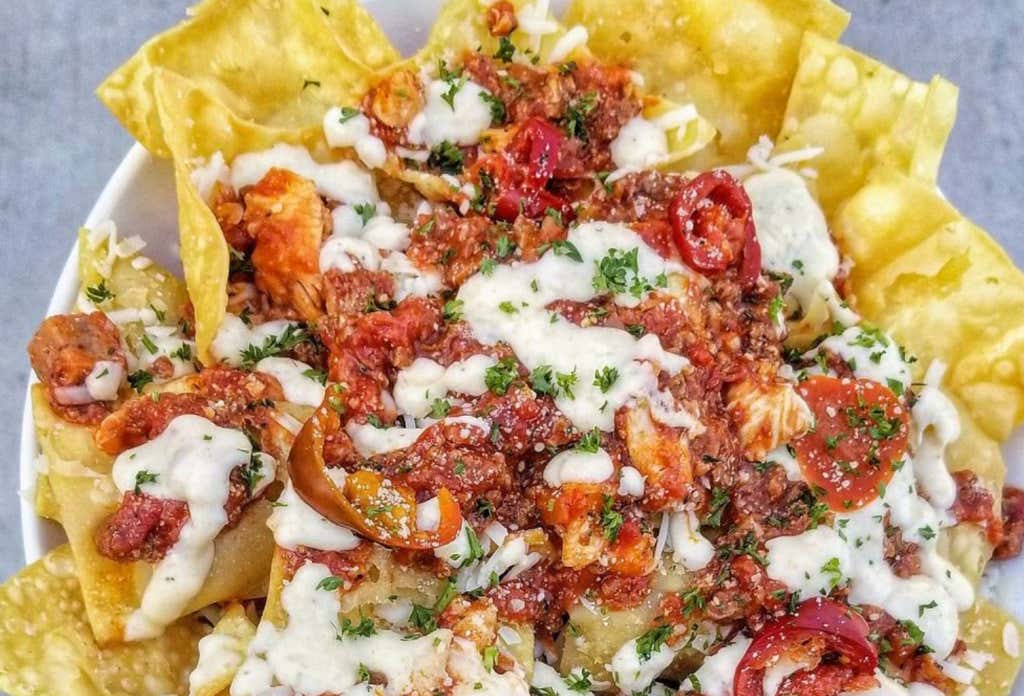 I didn’t know I always needed “loaded pasta chips” until just now. I didn’t realize my whole life has been a sham until this exact moment. How have I gone nearly 30 years without eating fried lasagna covered in everything bad for me. What’s better than a carb? A fried carb smothered with heavy cream and cheese, and piles of meat for good measure.

There’s a reason people line up in droves to eat at the OG in Times Square on their birthday. There’s a reason the Olive Garden is the premier Italian restaurant in the United States. Somehow Olive Garden just took authentic Italiano food, strapped rocket boosters to it, and propelled it into the next universe.

Frankie Borelli is probably shaking in his sneakers right now. How does one compete with Olive Garden nachos? Mama mia!