Bobby Scoopz coming at you this morning with a big one. There’s been rumors flying back and forth for a few months now about the location of next year’s WrestleMania, and New York, Detroit, and Philadelphia seemed to be the frontrunners. This morning I confirmed with a source close to the deal that while Detroit and Philly were in fact heavily discussed, New York will serve as the host to the “Grandest Stage of Them All” in 2019. By “New York”, I obviously mean New Jersey, as that’s where MetLife Stadium is located, but there aren’t plans to promote it is such, at least not any more than they did in 2013 when WrestleMania 29 took place at the stadium. An announcement is expected to come as soon as later this week, and the date looks like April 7th.

As someone who’s been to three WrestleManias – one in New Jersey, one in Santa Clara, and one in Orlando – and never plans on missing another one, this news is bittersweet. One one hand, I’ve got WrestleMania in my backyard again and will be able to go to the show with my brother, which is huge for me. On the other hand, it’s an outdoor venue in the Northeast and the event takes place in late March/early April. It’s gonna be freezing cold, just like it was last time! The other issue with running an outdoor venue are the dreaded pillars cornering the ringside area, which obstruct the view for thousands in attendance. 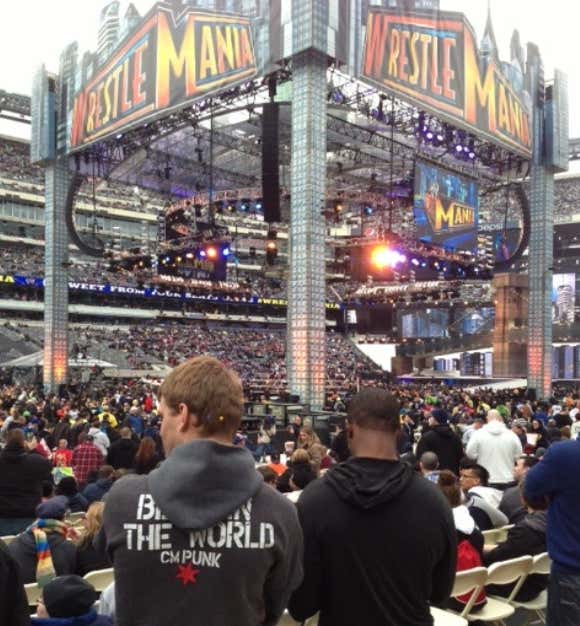 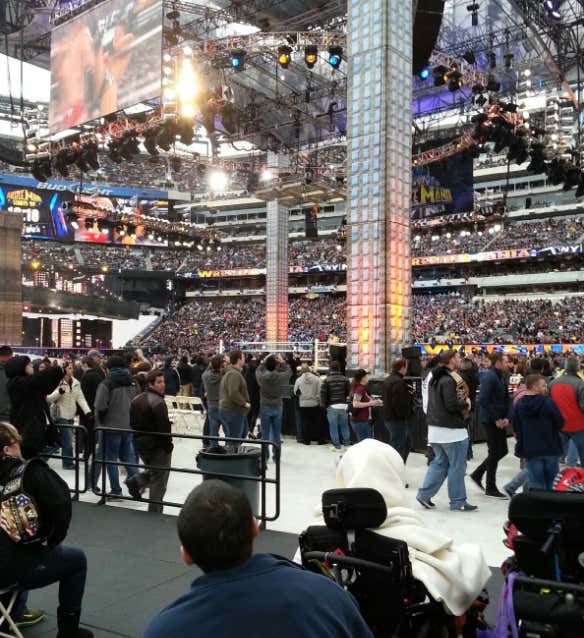 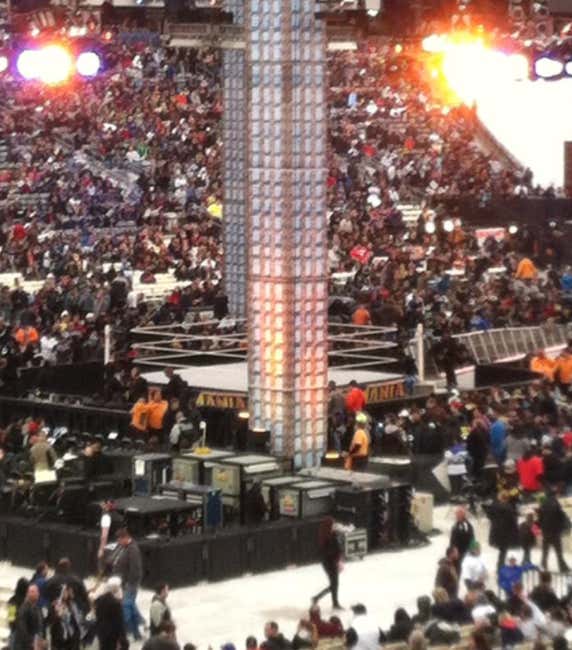 My view was heavily obstructed for WrestleMania 29, and I’m such a nutjob wrestling fan that I truly didn’t care and happily watched every match on the big screen, reacting with the live crowd, but not all share that passion, especially when spending hundreds (or thousands) of dollars on a ticket. Hopefully they’ll find a way to combat the issue next time around. Also, independent wrestling promoters should keep in mind that this is still New Jersey, and they should run their events in the Garden State for the convenience of traveling fans. WWE will likely run the Barclays Center for NXT, RAW, and SmackDown that weekend.