Here’s an unfortunate reality about the current media landscape. Last week, it came out that Deondre Francios was being investigated for a potential domestic violence situation:

Obviously, in every one of these tweets, it said “investigating,” but after I saw the initial reports I didn’t think twice about it. Because of his past, I gave Francois a “guilty until proven innocent” verdict. After a few minutes, the story flew out of my mind. Turns out, according to police reports, Francois was the victim if anything and no charges ended up being filed against him. That news, of course, wasn’t publicized as much as the initial “Francois is being investigated for domestic violence” headline storm.

This is a shame for Francois, because he will be associated with what happened to be a misleading headline,  but also because the story behind the night is something:

I want to defend Francois here, but if there is one thing I’m teaching my unborn son it is to NEVER date a girl named “Diamond.” There’s a lesson in there, folks.

Obviously, this is a “he said, she said” situation here, but going into a guys house, breaking shit, and then saying “I’m going to call the cops on you” is all time psycho move.

Sounds like a great girl. Imagine being in a relationship with somebody, her telling you she’s pregnant and you saying “yeah, no you are not.” That probably means it’s time to reevaluate how you are going about dating and having sex.

TMZ-The woman claims she found out at the hospital (after the incident) she was 9 weeks pregnant with a child she believes to be Deondre’s.

“She believes to be Deondre’s” definitely a sentence you want to hear.

“Just the girl I am been dealing with”….hopefully Deondre will move on. Stay safe out there, fellas. Avoid crazy like the plague. 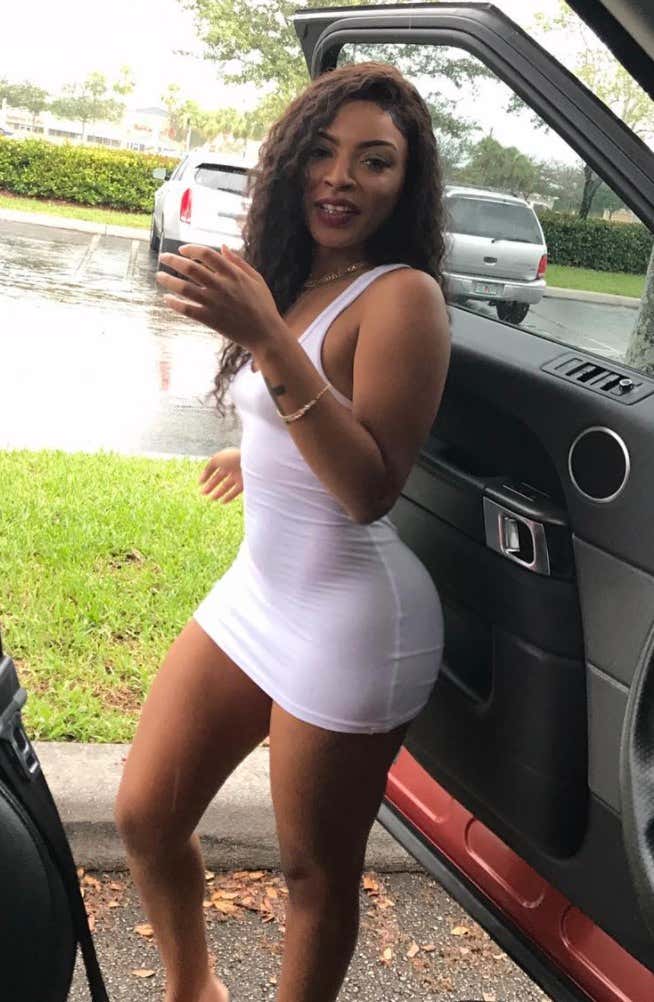 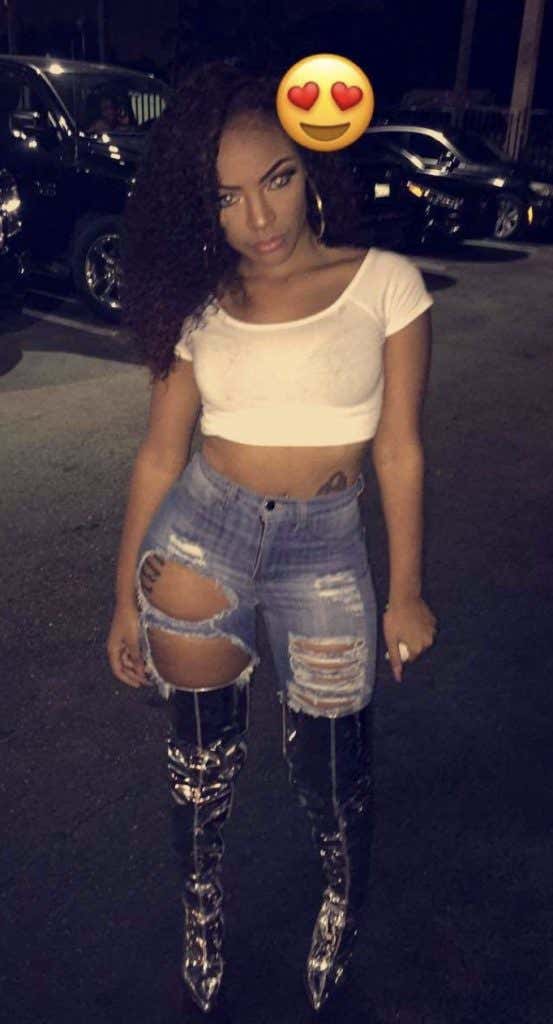 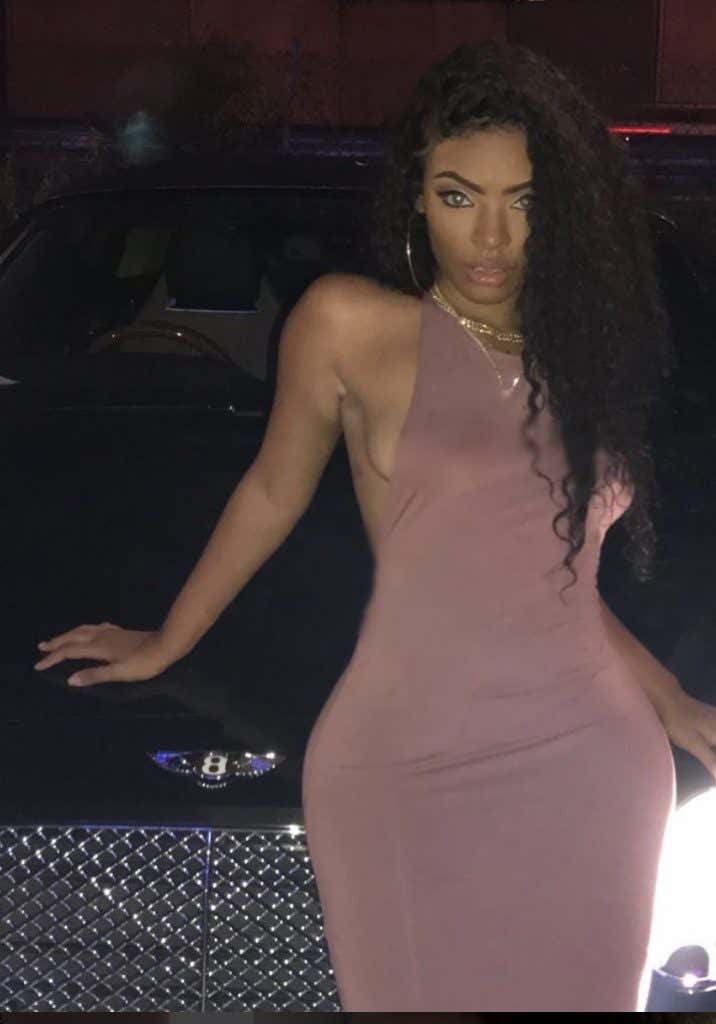