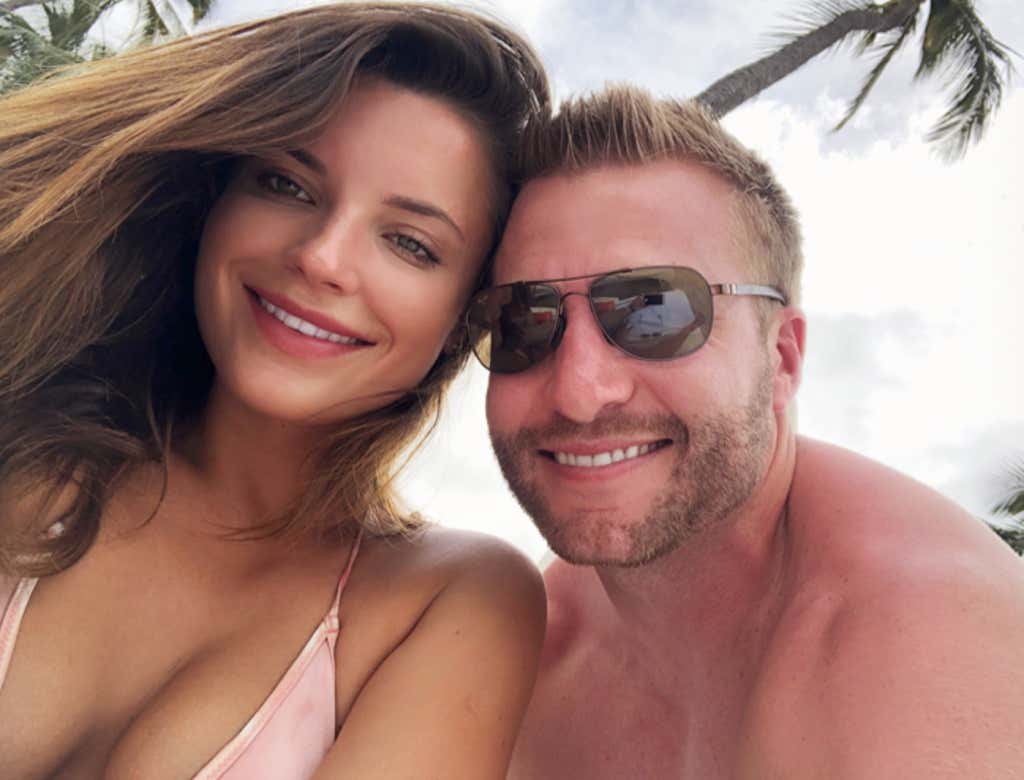 Some guys just have it all don’t they? Going from a tight ends coach in Washington to the head coach of one of the more exciting teams in the NFL? Apparently McVay and his smokeshow girlfriend Veronika Khomyn met when he was still at Washington first starting out. Dude simply has the world by the balls right now. He’s six years younger than the next head coach Kyle Shanahan and 34 years younger than the oldest Pete Carroll and he’s just casually going on Hawaii vacations with this woman because he’s awesome. Last week he was voted NFL coach of the year by the Pro Football Writers of America. He’s playing chess while everyone else is playing checkers. Every coach in the league must hate this guy for the life he has meanwhile they’re all going home to their families and wives, falling asleep before 9:00 in the offseason. Hats off to you Sean. 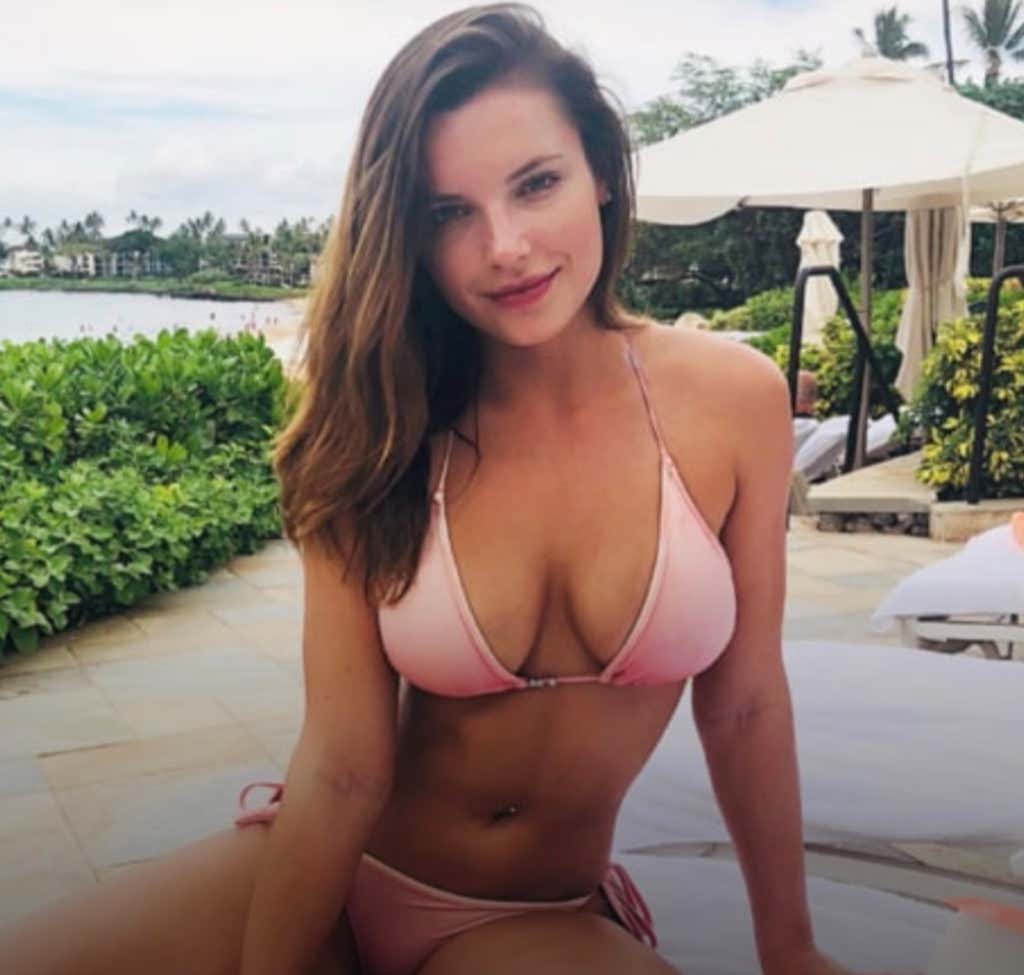 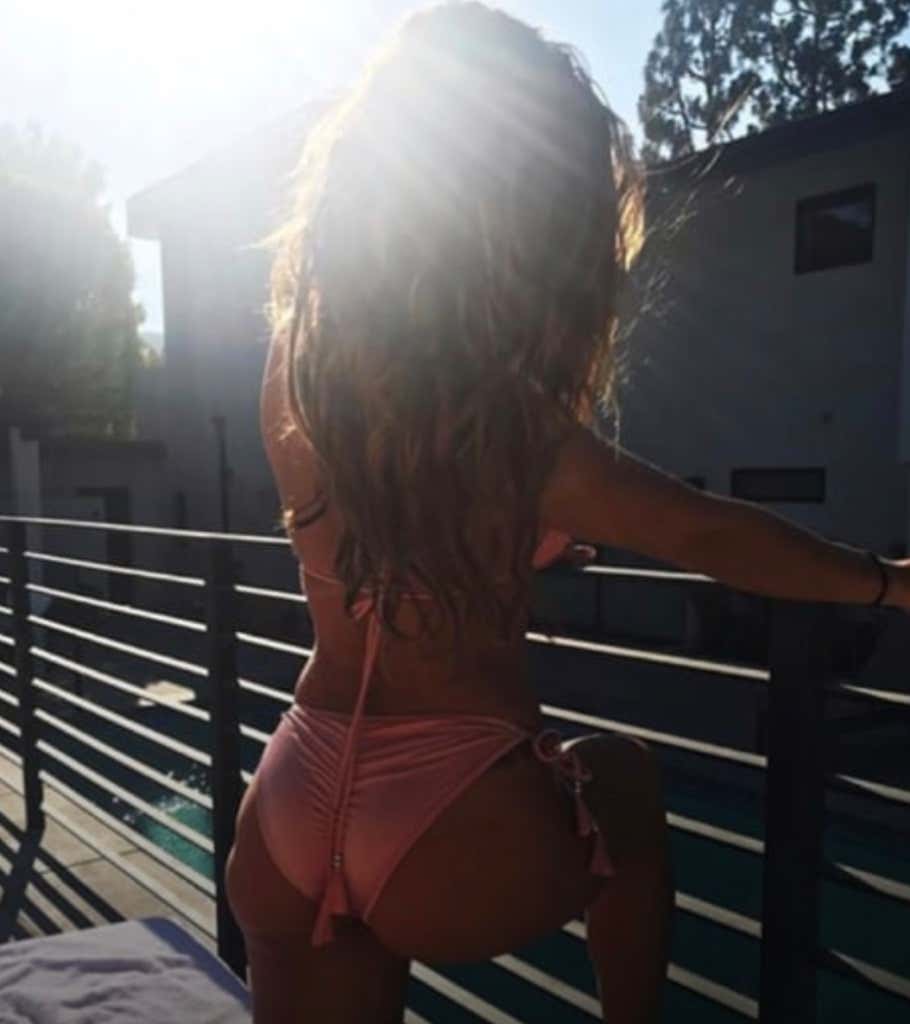 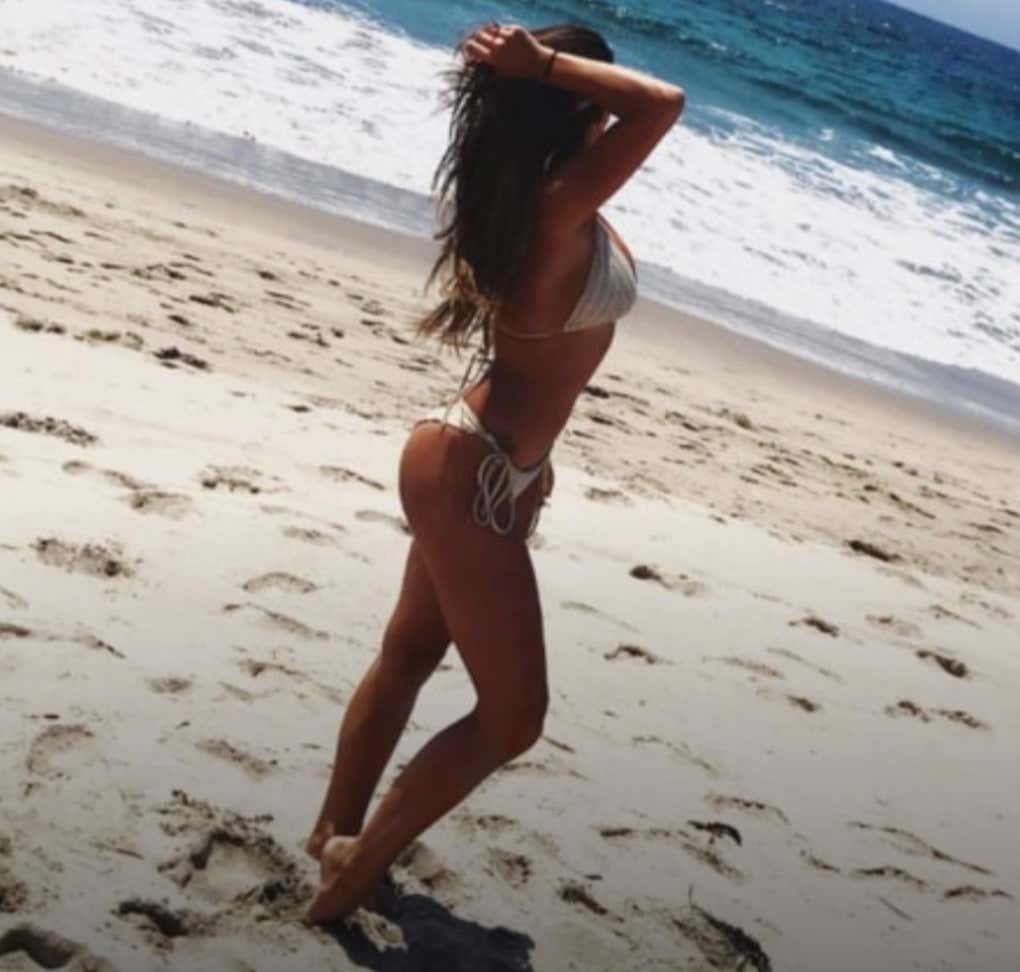 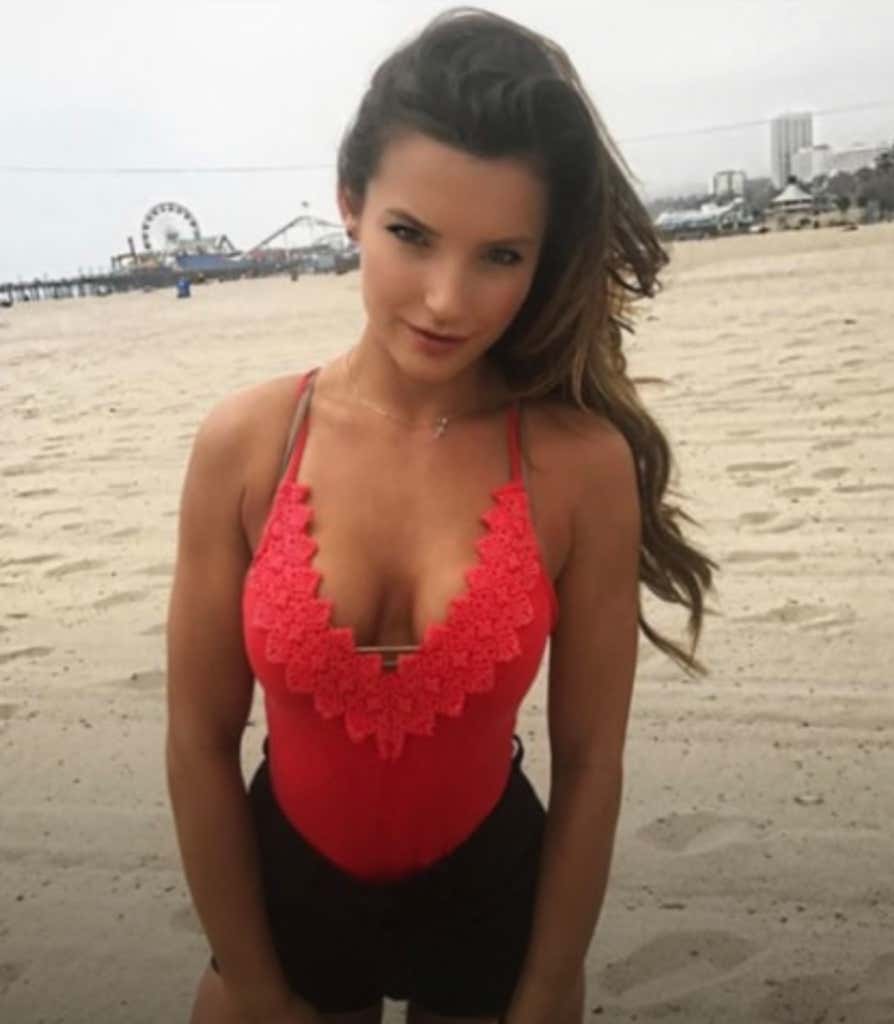 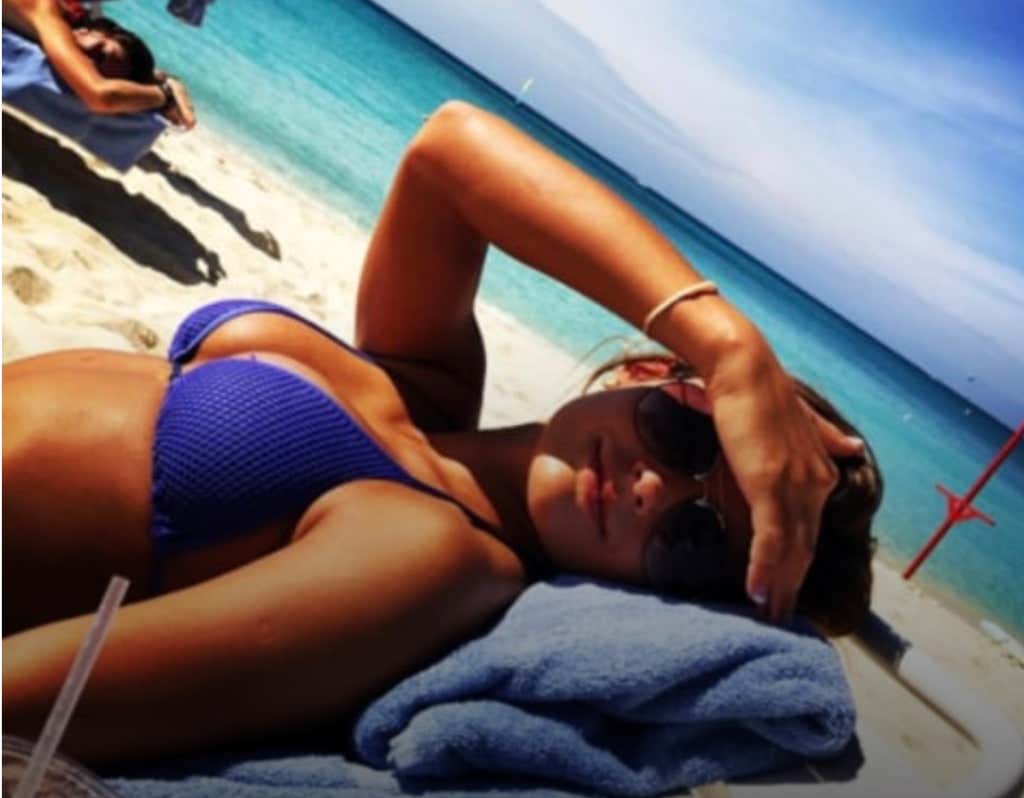 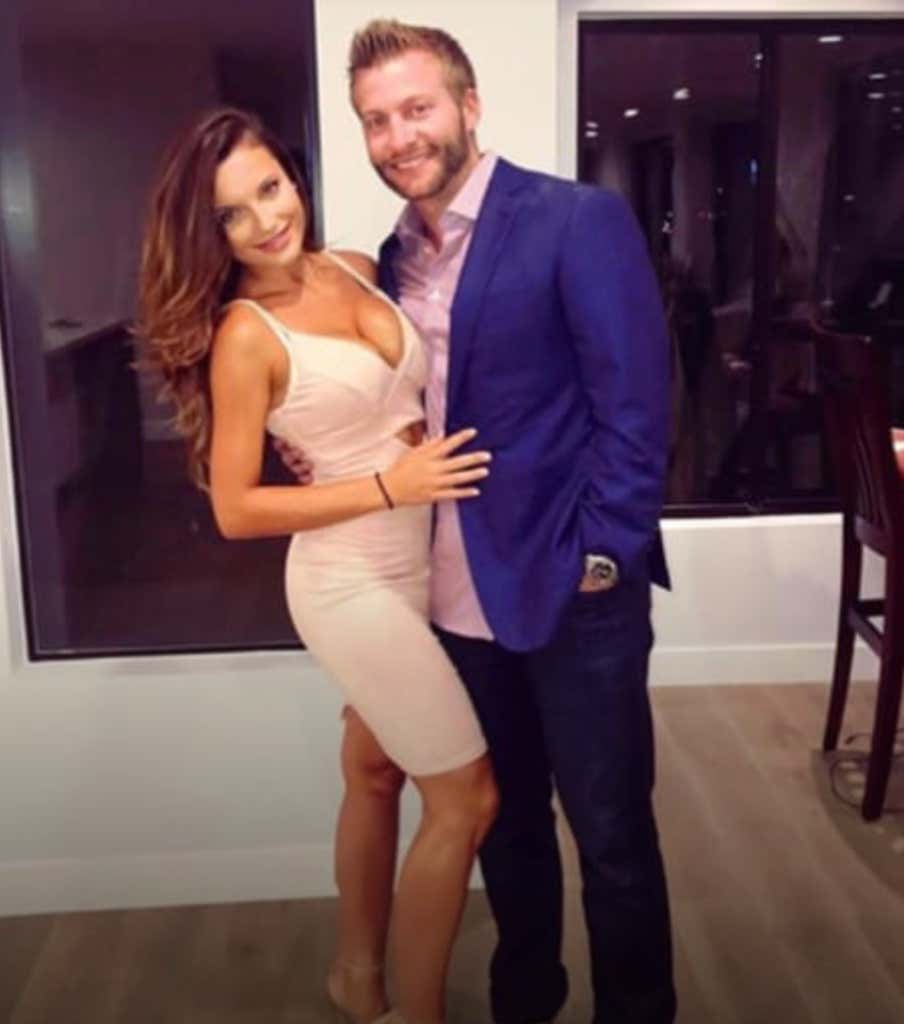 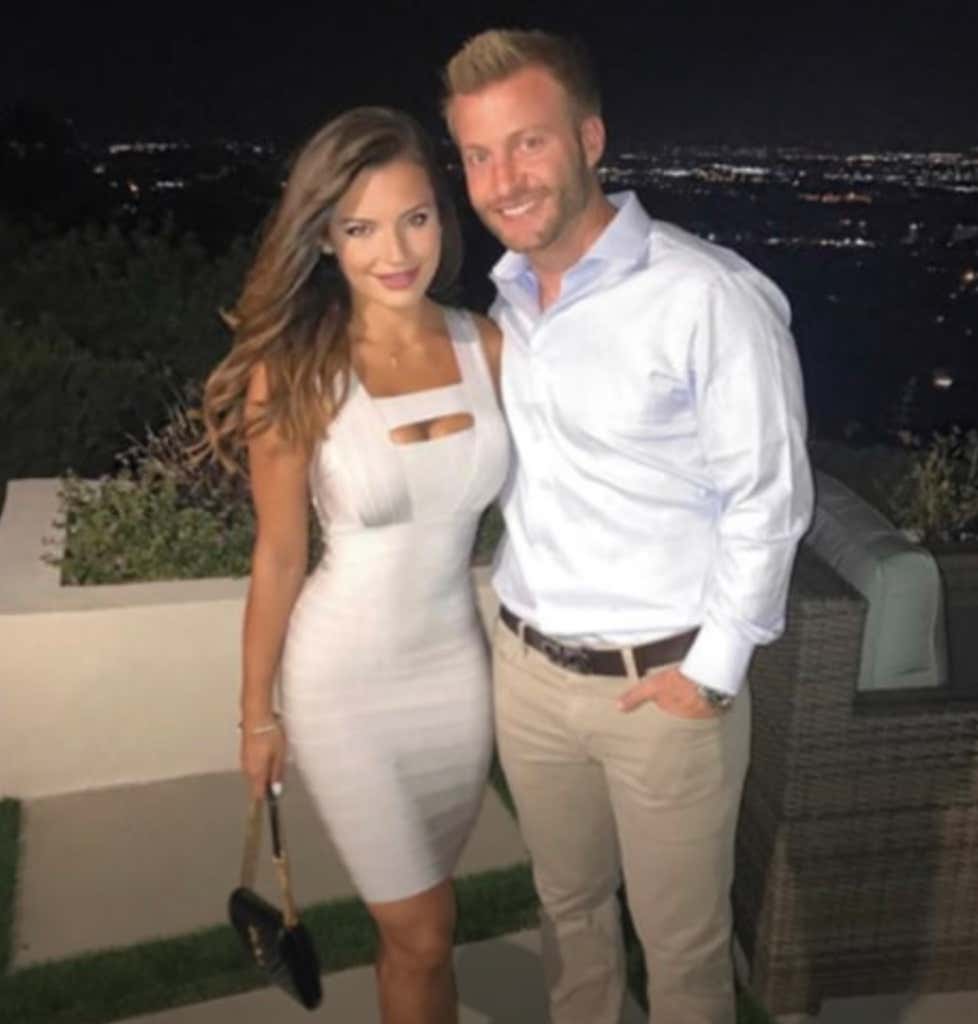