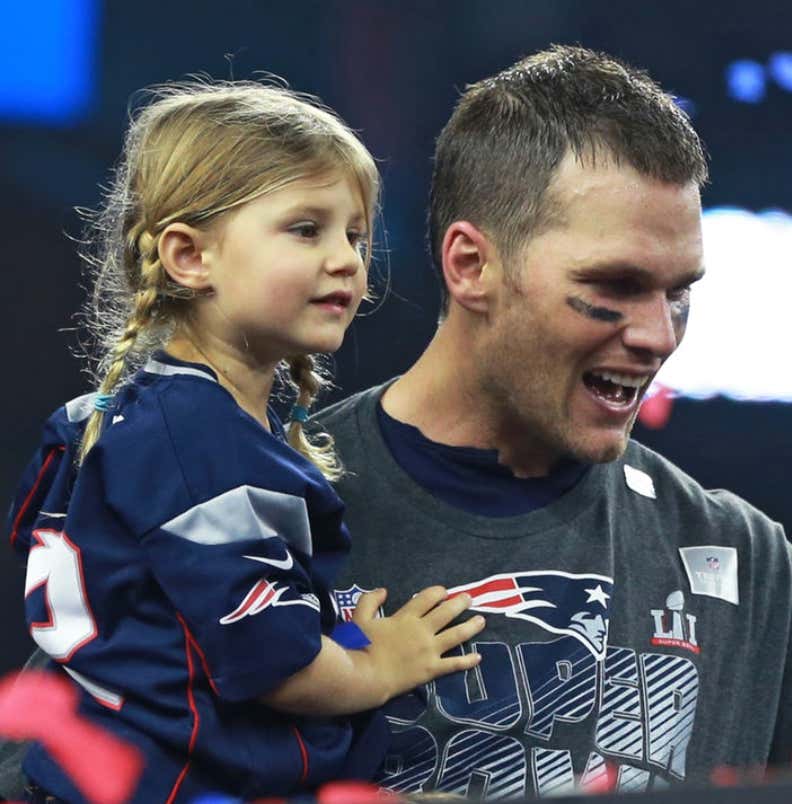 I kinda hate even blogging about this because this is such a fake, “give me attention” take it’s painful. It’s Alex Reimer who I don’t really know, I’ve seen Minihane bash him on Twitter that’s about it, but this is pretty outrageous. I’m not even offended that he called a 5 year old girl who’s excited about her soccer game an “annoying little pissant,” I’m offended at how bad he is at pretending he actually believes this entire schpeel. The documentary about Tom Brady and made by Tom Brady should have started with him fighting with his children, instead of joking around with them, because that would be “real”? The scene was too staged? The happy child is a “pissant”? What the fuck does any of that even mean? The idea that he turned on a documentary made to promote the TB12 Method and expected to see an Oscar nomination for best drama is impossible to grasp and that’s what makes this entire thing the lamest take in history. You’re not this worked up about a fucking self-made documentary. You’re just not.

The whole thing is just fucking painful, forced, and fake. It reeks of someone trying to be noticed (again, that’s why I hate writing these). But hey, at least he didn’t post a picture of Brady’s kid at the beach. Then Ordway would destroy him* instead of have him on his show this afternoon.

* Ordway did not destroy Barstool Sports.