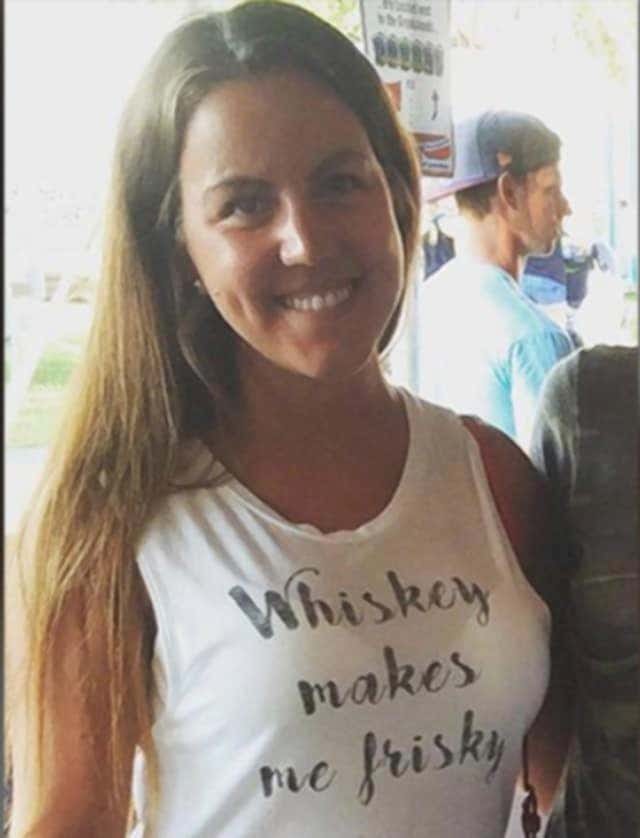 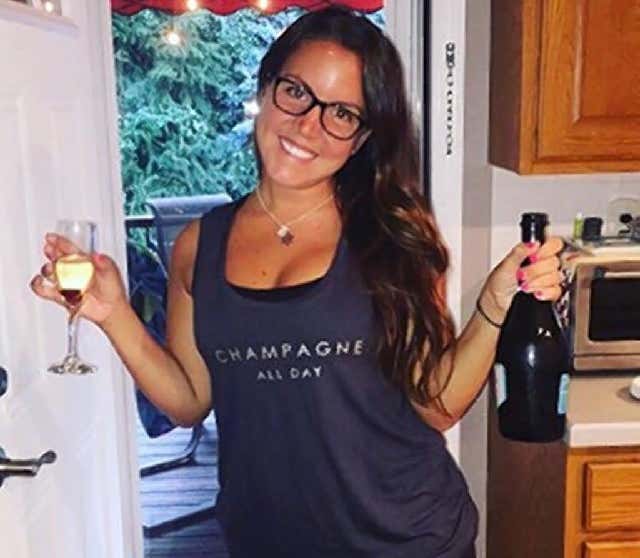 New York – A teacher who lives in the Hudson Valley who was arrested for having oral sex with a 14-year-old student has been removed from having any contact with children, according to the New York Department of Education.

Dori Myers of Garnerville in Rockland County, a 29-year-old social studies teacher at The New School for Leadership and the Arts the in the Bronx, was charged Friday with a criminal sexual act in the second degree and endangering the welfare of a child, said the New York City Police Department.

Myers, who is reportedly married to an area law enforcement officer, has taught at the school since 2014.

Dori Myers story is, if nothing else, a triumph of patience. My patience. I had dozens of guys send me links when she first got picked up (thanks, fellas), but there wasn’t much there. I’m sorry but “New York teacher with a penchant for ironic tank tops gives beej to student” is fine. But not quite up to the high standards we here at Grading the Newest Sex Scandal Teacher have set for ourselves. So I let it sit over the weekend. I opted to let this particular batch brew a little bit longer before I tapped the keg. And what do we get as a reward? Anal.

Now I’ll admit there’s something weird about it. (Weirder than a 29-year-old cop’s wife having sex with a 14-year-old, that is.) There’s a gap in the story. I mean, who goes right up the Sexual Escalation Pyramid like that, going right from blowjibbers to butt sex? To use the oldest metaphor in the world, it’s like going straight from second base to home, cutting right over the pitcher’s mound. But it makes her the rarest breed of SST. A unicorn. Which should make us all grateful I waited. She went from just another depraved, nob-hungry teacher to one of the greats in one, four letter word.

The Grades:
Looks: She’s not elite by any means, but she’s absolutely above average. I think it’s fair to call her a poor man’s Katy Mixon, halfway between her Eastbound & Down period and her American Housewife period. And as always, the glasses upgrade her a lot. I like.
Grade: B

Moral Compass/Bad Judgment: What can any of us say about a teacher who’s willing to put butt stuff in play in order to achieve SST greatness? Of course it’s disturbing that she’s be offering that up to a kid who’s technically barely allowed to watch TV-14 programming by himself. And maybe that’s something a growing young man should have to aspire to. But it’s enough to earn Dori a
Grade: A