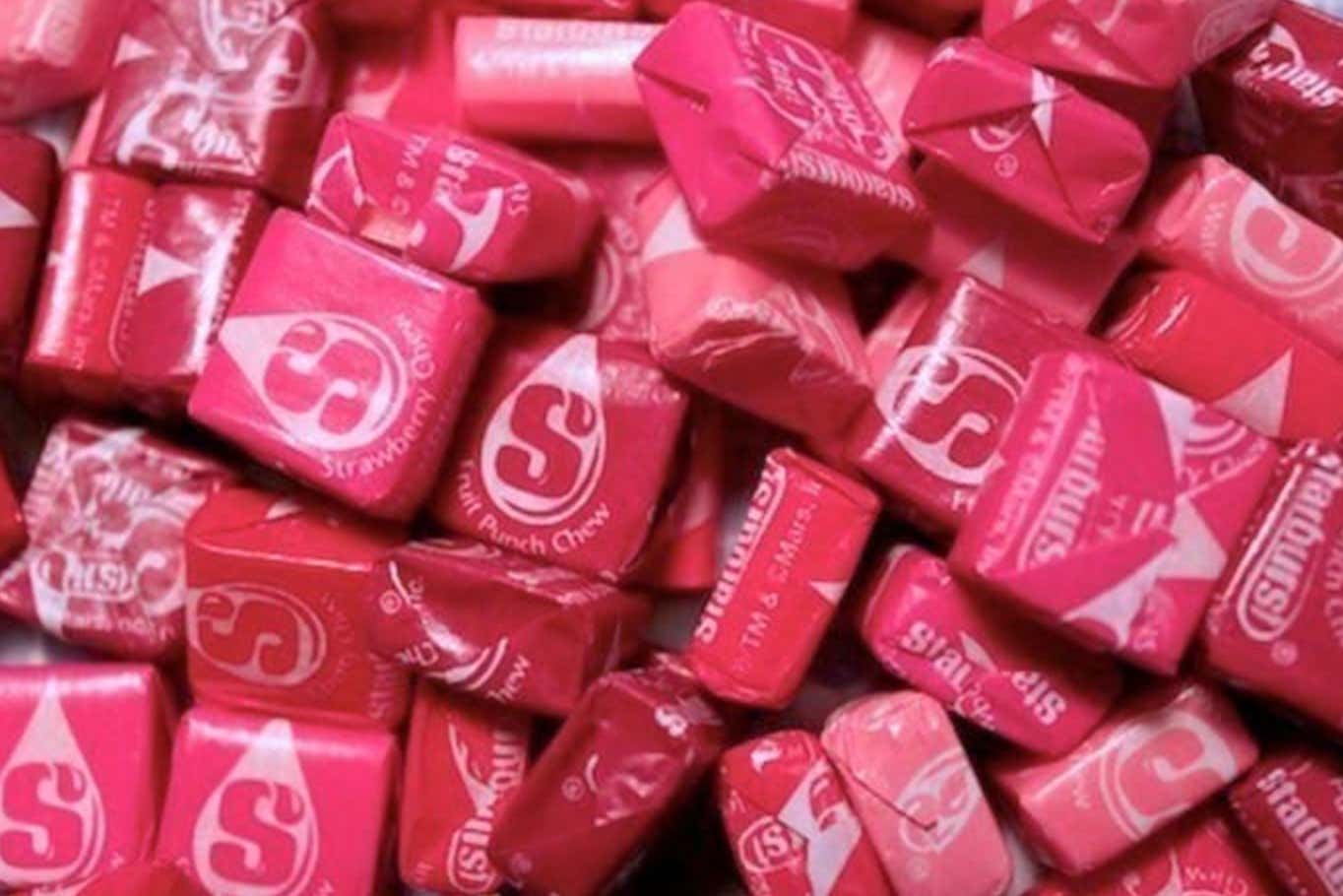 The Hill- House Majority Leader Kevin McCarthy (R) had an aide pick out the pink and red Starbursts to give to President Trump as a gift after noticing that Trump only ate those flavors, The Washington Post reported Monday. McCarthy and Trump were on Air Force One in October when McCarthy noticed that Trump was only eating the cherry and strawberry Starburst pieces. “We’re there, having a little dessert, and he offers me some,” McCarthy told The Post. “Just the red and the pink. A bit later, a couple of his aides saw me with those colors and told me, ‘Those are the president’s favorites.’?” A few days later, McCarthy bought some Starbursts and instructed an aide to sort through them and put only the pink and red ones in a jar. The No. 2 Republican in the House then had the jar — featuring his name on the side — delivered to a smiling Trump, a White House official told The Post. Trump’s Starbursts preferences are the latest revelation of his less-than-healthy food choices. The president’s love of fast food, particularly McDonald’s, has been well-documented.

I’ve seen this story going around. Not totally sure why it’s a story but everything regarding a president is a story, especially this one. Seems like a no-brainer though. You could remove the top Republican and Donald Trump from the story and it would still make tons of sense. I’m sure the Republican guy just wants to impress Trump and become closer friends with him. A little brown nosing the POTUS never hurt anybody. That’s politics. But if my friend were to give me a giant jar of red and pink Starburst I would be just as happy as Donnie T. We’d embrace in a bear hug and be friends forever. And if I know Trump like I think all of us do, this dude might replace Mike Pence as the VP. The Donald loves when people suck up to him. Give him a giant jar of candy and you might end up on the Supreme Court.

While we’re here, red and pink are hands-down the best Starburst flavors, right? Like I don’t know why they even make orange ones anymore. Those are gross. Can you imagine what would’ve happened to this dude if he had given Donald Trump a jar full of orange Starburst? He’d be sent down to Guantanamo ASAP. Not to mention Trump would probably think he was making fun of his hair. Orange Starburst need to be blasted into the sun where they belong. I’ll eat a yellow Starburst from time to time. Those are a nice change of pace. But they really just clean your palette until you’re ready to scarf down an endless amount of red and pink Starburst.