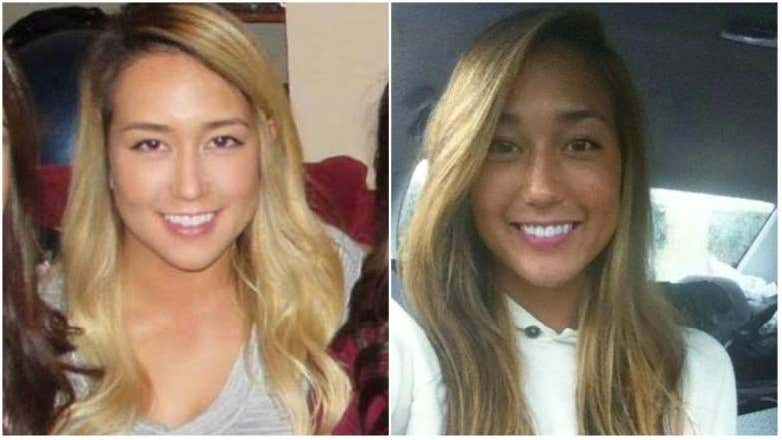 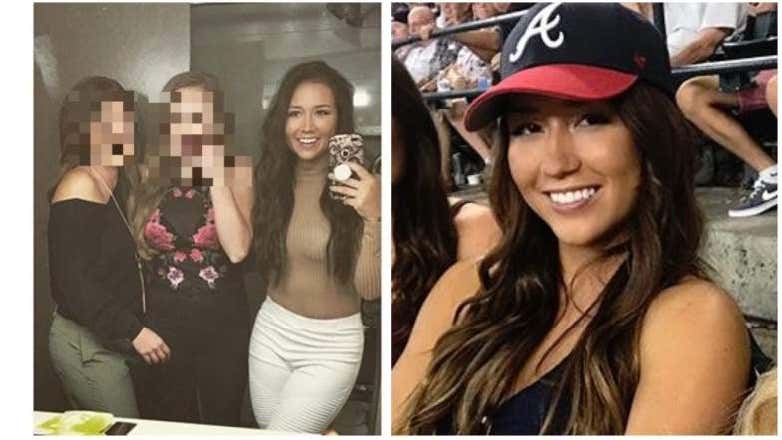 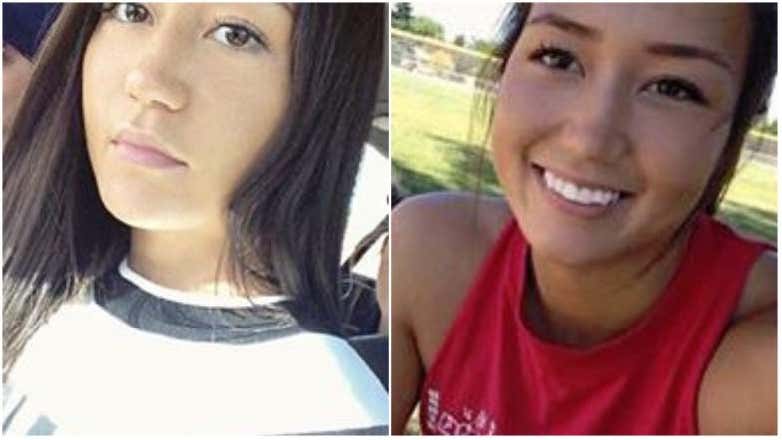 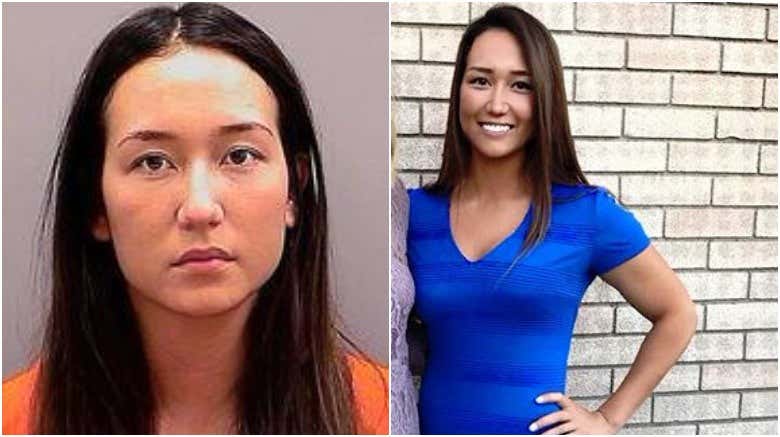 Idaho – An Idaho high school basketball coach and teacher’s assistant has been accused of sexual battery on a minor, police say.

Ann Kuroki, 26, was arrested by the Gooding Police Department on charges of sexual battery against a child 16 or 17 years of age. …

The incidents took place between November 2017 and January 2018, KIVI-TV reports.

According to an affidavit obtained by the news station, the investigating detective wrote, “I asked Kuroki to estimate the number of times she and (the victim) were physically intimate with each other, to include kissing, and she said about fifteen times. Kuroki told me that every time (the victim) came over to her house, it was generally on a Saturday night. … Kuroki admitted that she had sexual intercourse with (the victim) at least five times and she had also bought alcohol for (him).” …

Police then obtained a search warrant for Kuroki’s house on Friday and seized three cell phones, bedding and a card with a handwritten note she had been given by the victim, the newspaper reports. The victim’s mother then told police that Kuroki had come to her house to talk about what happened.

“I have Ann with me and I am taking her to the station. She’s going to confess,” the mother texted police. Kuroki and the mother then went to the police station.

During questioning, Kuroki said she began talking with the victim over the summer when she received a “kind of flirty” message from him … via Google Docs as she helped edit his senior paper, Kuroki told police.

In November, Kuroki said “she started breaking down with her resolve to keep things professional with (the boy),” the detective said in the affidavit. …

She told police she was “boozing” pretty heavy one night when the boy sent her an Instagram message. She asked him to pick her up from the Sidetrack Bar.

She said they drove around for a while, and then he took her home and left. Kuroki said at school the next week things felt different and “she knew what had happened was wrong but at that point she was already ‘Two feet in,’” the Times-News reports.

Kuroki initially said she didn’t “have sex” with the boy, according to police, but said they were “messing around,” including “sexual touching,” at her house. She later confessed to police that she “had sex with the boy six times at her house.” …

The investigating detective wrote in an affidavit that “Kuroki told me a part of her just wanted to see if we could catch her,” KIVI-TV reports.

While Ann Kuroki is making confessions, please indulge me if I make one too. Sometimes – and it pains me to admit this – I lose faith in Teacher Sex Scandals. In some of my darker moments I worry that maybe they won’t be a great as they once were. That the women involved will hit a slump. That they’ll have hit their peak in terms of attractiveness or the facts will become less interesting. I mean, everything goes into decline eventually. TV shows. Bands. Governments. Hell, I even keep hearing the Patriots dynasty is over and they’re about to become the Lions or something. So why not SSTs?

And I even sometimes think that maybe they’ll dry up altogether. That maybe eventually career educators will smarten up and realize that boning your high school students is not worth throwing your future away. That there’s a world of single men out there only too willing to have sex with attractive, motivated ladies and these scandals will stop. Then an Ann Kuroki comes along and completely redeems my faith. A blazing hot teacher whose “resolve” couldn’t withstand the temptation. Who couldn’t keep it professional. Who found herself “two feet in” and decided to throw the rest of her lady parts in there too, consequences be damned. She is our first truly great SST of 2018. And all the proof I need that 2017 was not the peak. It’s going to be another great year.

The Grades:
Looks: You expect to find women who look like Ann Kuroki in gratuitous eye candy shots on Hawaii 5-0, ads for sunscreen or commercials for cruise lines. Not on the sidelines of a high school basketball game in Gooding, Idaho. This kid hit the Idaho high school Powerball.
Grade: A

Moral Compass/Bad Judgment: Raise your hand if you’ve had “sexual touching” 15 times since last November. OK, out of those of you with your hands up, keep them up if you’ve had intercourse six times since then. Now out the remaining few, only keep them up if the chick you were with is anywhere in Ann’s class? That’s what I thought. Plus you have to love the power move of talking to the mom about it. I also think this is the first one that ever included seduction via Google Docs. There is just an embarrassment of riches here.
Grade: A

Intangibles: “A part of her just wanted to see if we could catch her.” I think I know which part. She might as well have said “A part of me just wanted to get graded on Barstool.” Mission accomplished.
Grade: B

Overall: A-. See you in December, Ann Kuroki. If not the Hall of Fame someday.