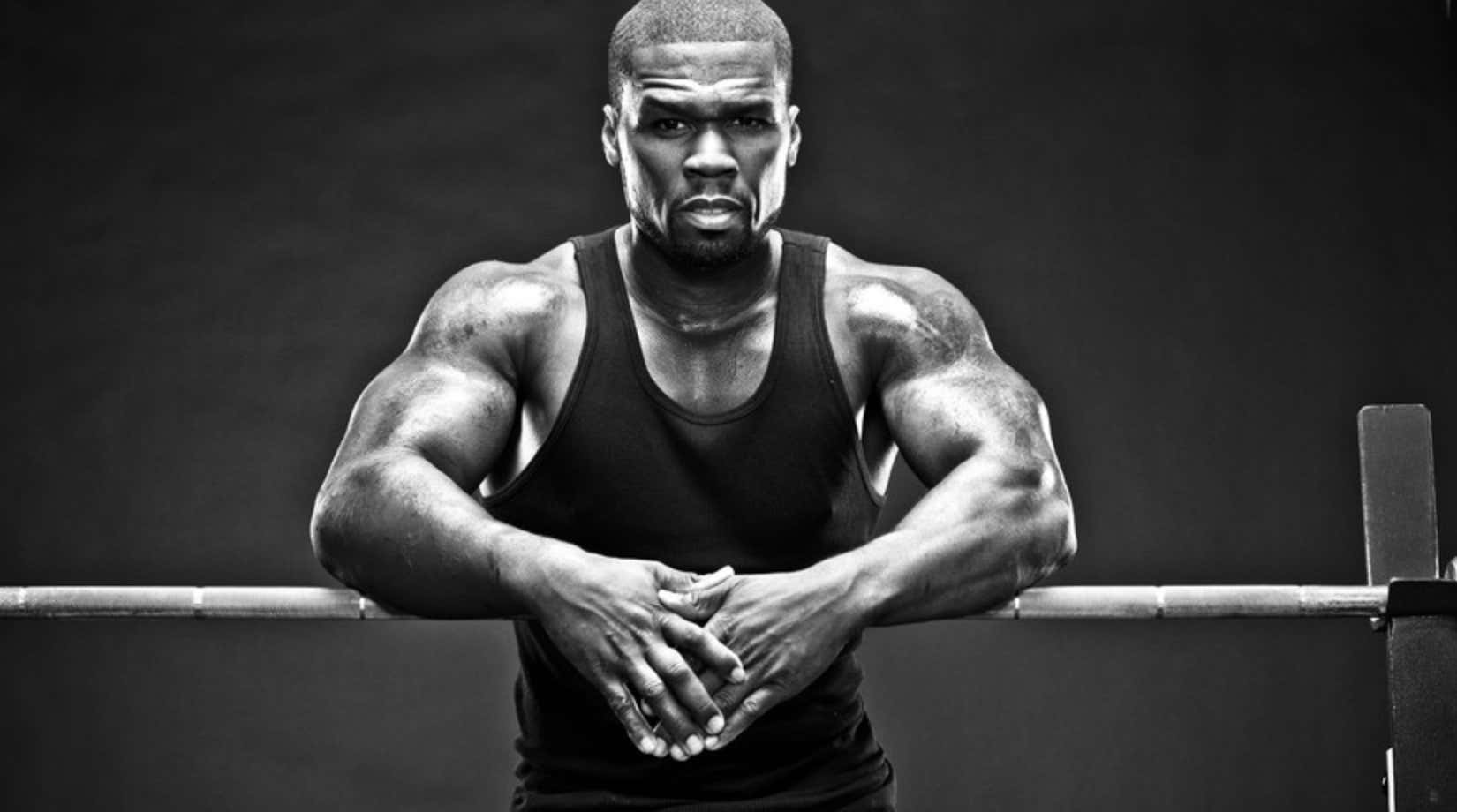 HotNewHipHop- Now, the rapper is saying that he could take Conor McGregor in a street fight, no problem. During a promotional tour stop for his upcoming film Den of Thieves, Fif told the U.K.’s Express. “They don’t understand this is heavyweight shit going on around here. I hit them, they see a white light. They hear a message. Slow down, boy. They think Jesus is talking to them […] Outside the confinements of the sport. If you got into a [street] fight, it’s a different thing.” He also noted the height discrepancy between the two of them, commenting: “Right now, when he’s at 154 pounds? I’m 225 right now.” Clearly, the emcee has some confidence in his physical abilities but, even in a street fight, there’s no doubt that McGregor would bring some formidable skill and speed to the table. One thing is for sure: the bout, however disciplined, would be fun to watch.

Yup. Let’s make this shit happen NOW. Maybe a little Rough N Rowdy 2? All due respect to Smitty and the $20 chef but the pride of Ireland taking on the pride of Jamaica Queens would do big time numbers. Not to mention it makes sense for 50 Cent to fight in a Valentine’s Day Massacre. I love the idea of it being a street fight. Fuck a ring. Fuck an octagon. Let’s fight on a slab of asphalt and see what happens. Love it.

I believe 50 Cent, yo. I don’t know why but I do. I believe he would win. I’m sure Robbie Fox would disagree. Bob would throw a bunch of crazy fighting terms at me that I don’t understand. He’d confuse me with vocabulary and trickery but I’d still believe 50 Cent. No matter what.

Wait a second. I know why I believe Fiddy. This is why.

That’s a big time size difference. You might be saying, “Wait. McGregor is a fighter. That’s his job. All he does is fight. He’d beat the hell outta 50 Cent” and you’d be dead wrong. Not sure if any of you read 50 Cent’s book ‘From Pieces to Weight: Once Upon a Time in Southside Queens’ but I have. And in it he talks about how he basically grew up in a boxing gym and boxed for a long time before rapping. It’s been a few years but Mr. Jackson can throw hands with the best of them. Combine that with the size difference, the street arena and 50 Cent wins this fight easily. Let’s set it up. I need G-Unit to get back together and be in 50’s corner (and me).

PS- By the way, the only reason 50 Cent said this is to promote his new movie. Duh. I’ve been following him for too long to fall for these tricks. Nobody loves stirring up controversy before a project drops more than 50 Cent. It’s his favorite thing to do. He’s done it before every album he’s ever put out. Whether it’s getting arrested or beefing with other rappers or getting involved in actual physical altercations, Curtis Jackson is the king of this shit. I still want the fight to happen, though.