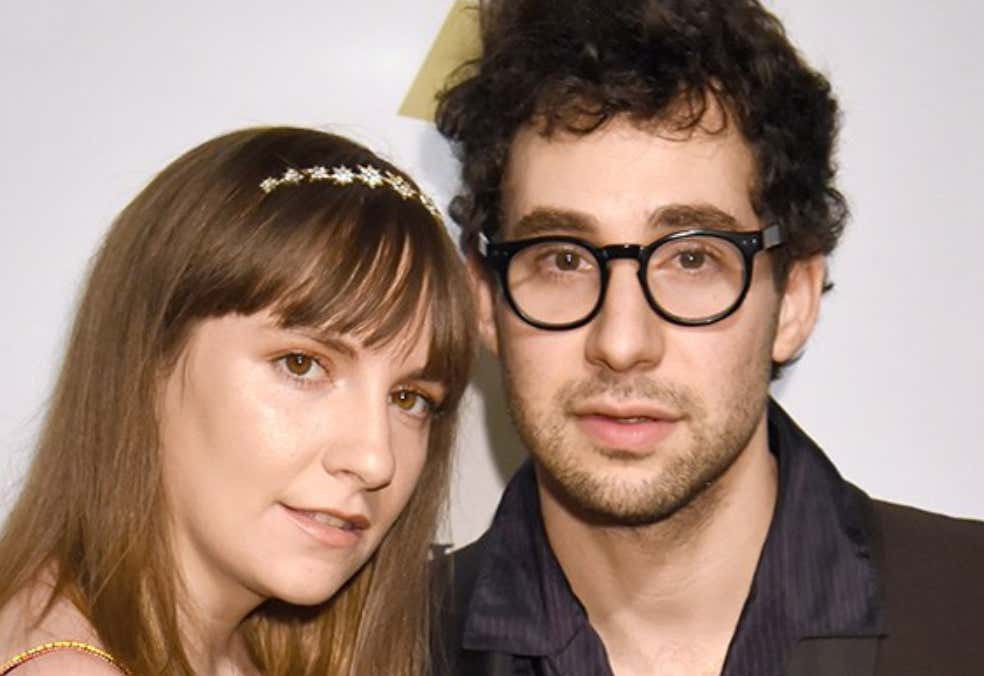 The Girls star and Bleachers frontman, who first started dating in 2012, broke up in December. “It was mutual,” our insider says. “Jack and Lena were growing apart and it just made sense for them to end their relationship where it was.”

Luckily, their split was far from messy, as the source adds, “They want the best for each other no matter what. They are both moving on.”

Lena and Jack were set up on a blind date more than five years ago. “I told Lena everything about my whole life, because when you really like someone, you want them to know everything about you,” Antonoff told New York Magazine in 2014 about their meet-cute.

The actress famously said she wouldn’t marry until gay marriage was made legal in the United States.

Huge news. Huge. It finally happened. Lena Dunham–acclaimed actor, writer, producer, director, activist, and friend of the program–has separated from her loser boyfriend, Jackin’ Ton Off. This guy has stood in my way for over five long years. I waited patiently in the wings, staying in shape and propagating a pro-feminist agenda that would surely sweep her off her feet should we ever find ourselves at a #MeToo luncheon. And finally, against a backdrop of horrible news, we’ve been gifted a miracle.

A lot of people have questions:

First off, Hayley, how dare you? What have you done for the plight of women? You sit behind your marble keyboard, typing pointlessly on marble keys that couldn’t possibly connect to your computer. What do you know of baring your naked body on television, episode after episode, season after season, as a billboard for body positivity? Have you ever pursued your own sister like a “sexual predator,” written a book about it, and faced the irrational backlash from a horde of anti-incest snowflakes? Watch one episode from season 1 of Girls and tell me you don’t love the manic maturation of Shoshanna, or the addiction-fueled growth of Jessa, or the “letting-one’s-hair-down” of Marnie, or the “why does he like her?” of Kylo Ren. I only watched the first season but if you’re captivated by these characters, Hayley, you can find 5 more seasons to enjoy at your leisure. And if you hate diversity, this is the show for you.

Here’s a fun story: I met Lena once. We live in the same neighborhood in Brooklyn, and I was sitting in Starbucks one morning, writing some jokes, thinking about the best way to increase my bench max, when she walked in. I quickly hopped in line to start a conversation. After all, she’s a massive star and I wanted to leverage a friendship with her into an invitation to a house party where I could meet Allison Williams and date her for like 2 years until I became famous myself, at which point I’d upgrade to a swimsuit model. With visions of bikinis dancing in my brain, the barrista said, “can I get something started for you?” I said sure, an iced soy latte for me, and whatever the lady would like. I then gestured to Lena, standing to my right, with a gallant dip of my shoulder. Not quite a bow, but let’s just say the Japanese would have been impressed.

Lena was astonished. “That’s so nice of you!” she said, adding, “it’s my birthday too!” I wished her happy birthday, we hugged, and said goodbye. It’s been 3 years since that day. I can still smell her deodorant on my shirt somehow.

The point is, Lena is ready for an improvement. To go from this: 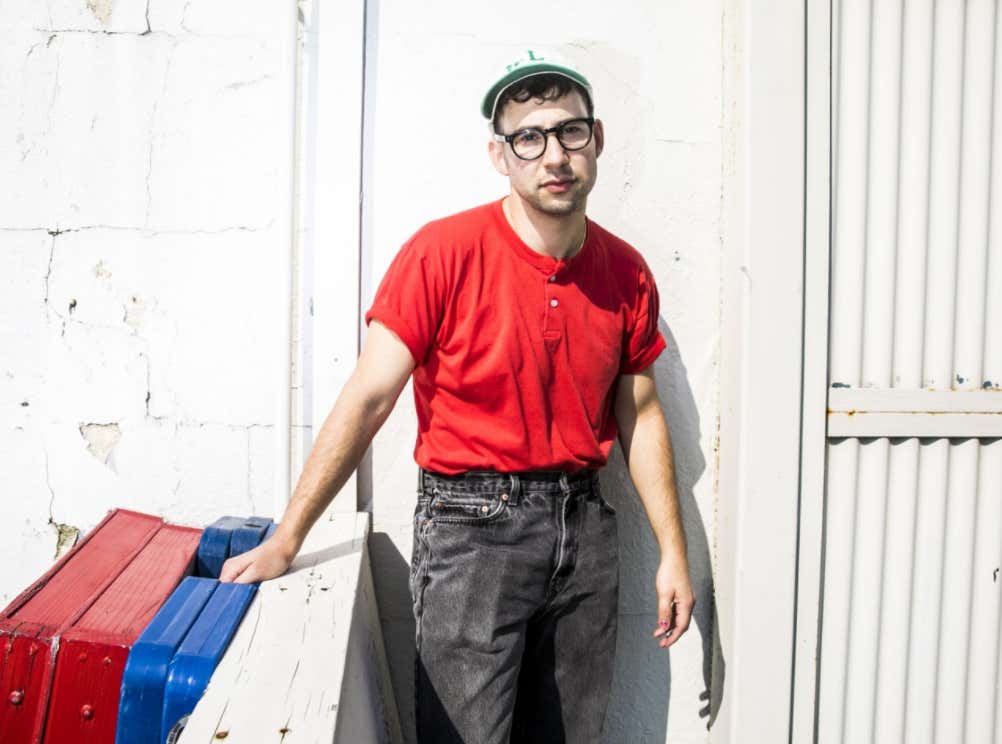 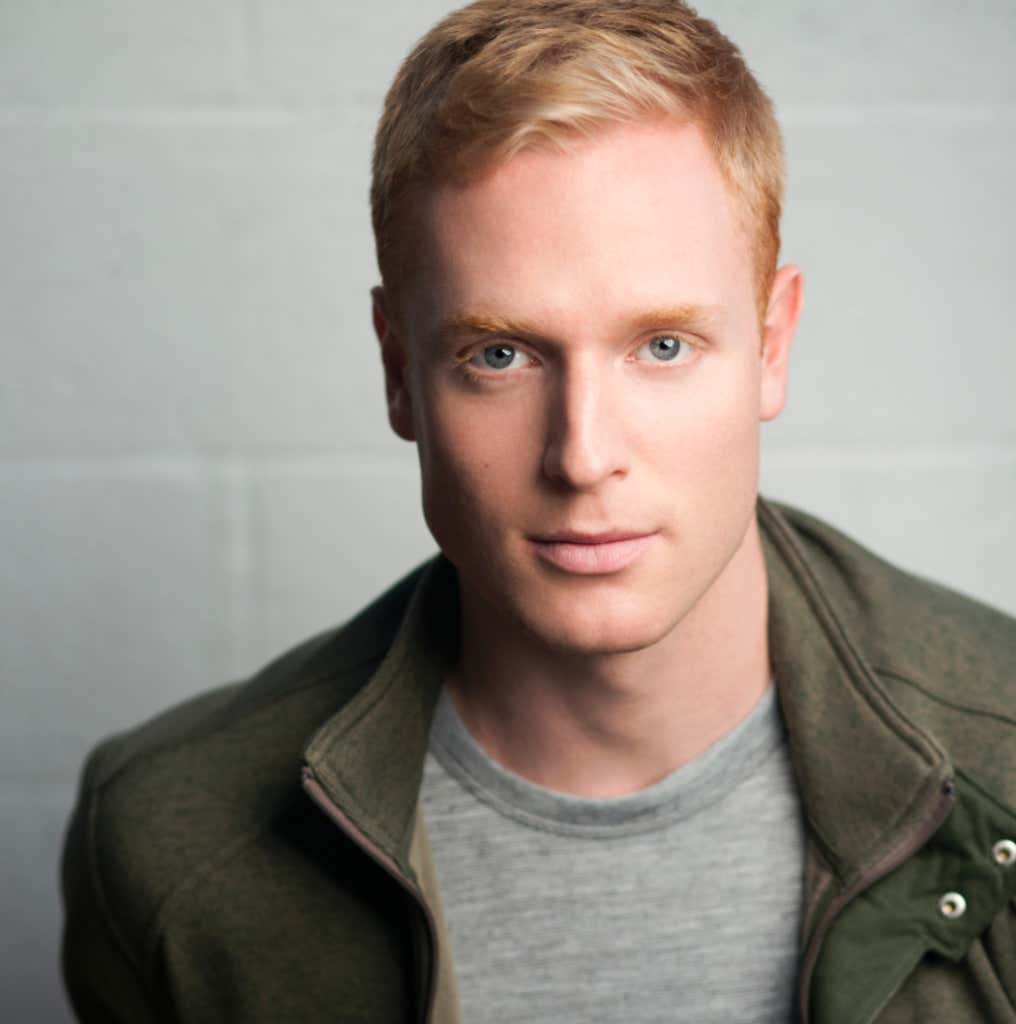 … is a step in right direction. Lena, if you’re reading this, congratulations on your newfound freedom. Let’s explore these waters ensemble. PS- I speak French.