What a night in the NHL. We had 3 tilts in the Flyers/Islanders game. And the highlight of the night was Nazem Kadri and Jumbo Joe Thornton dropping the mitts just 2 seconds into the Sharks/Maple Leafs game last night. This is at least the 2nd fight of the year for Thornton who, keep in mind, is 38-years-old. What a fucking legend. Unfortunately for him, every time he gets in a scrap he runs the risk of getting an impromptu shave. 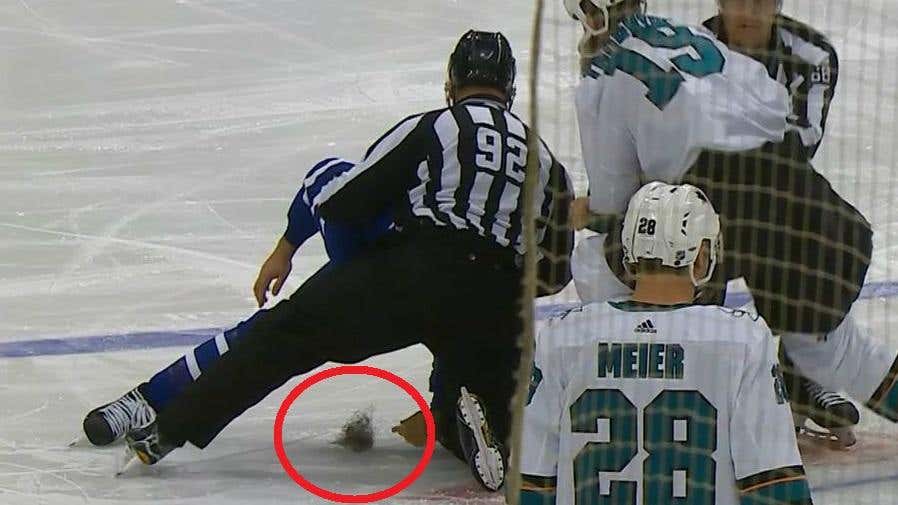 The good news is that backup goalie Aaron Dell is ferda boys and made sure to keep the beard trimmings safe during the game. 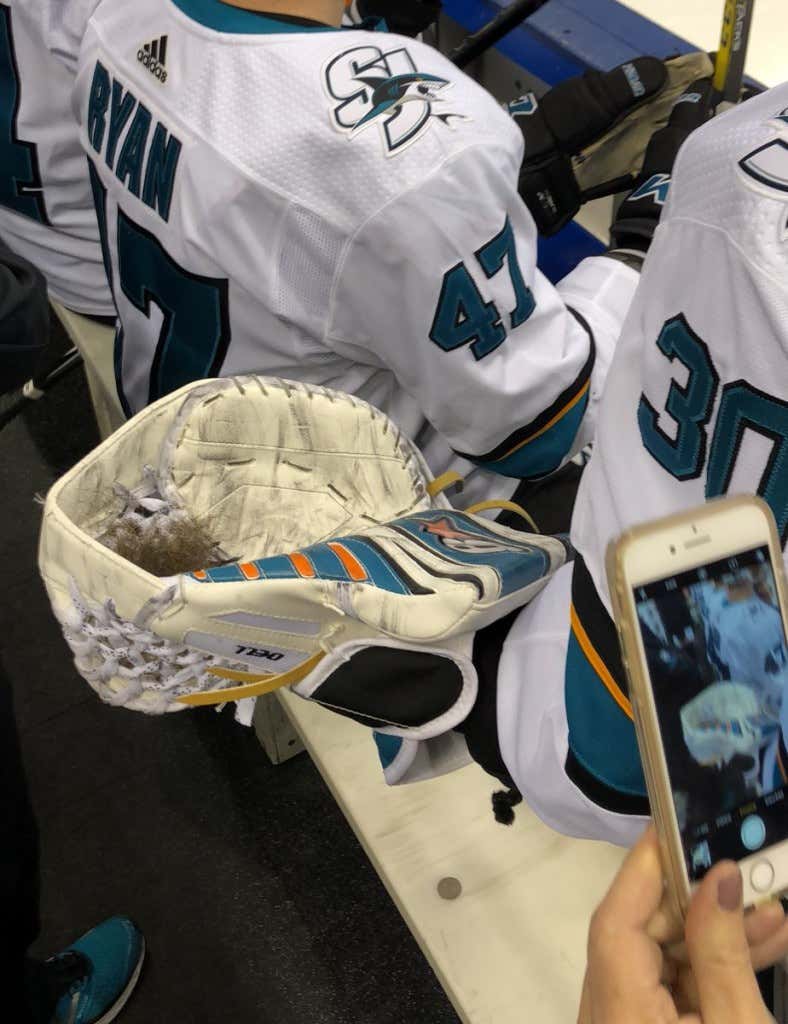 And they’ve since been preserved by the Sharks’ training staff. 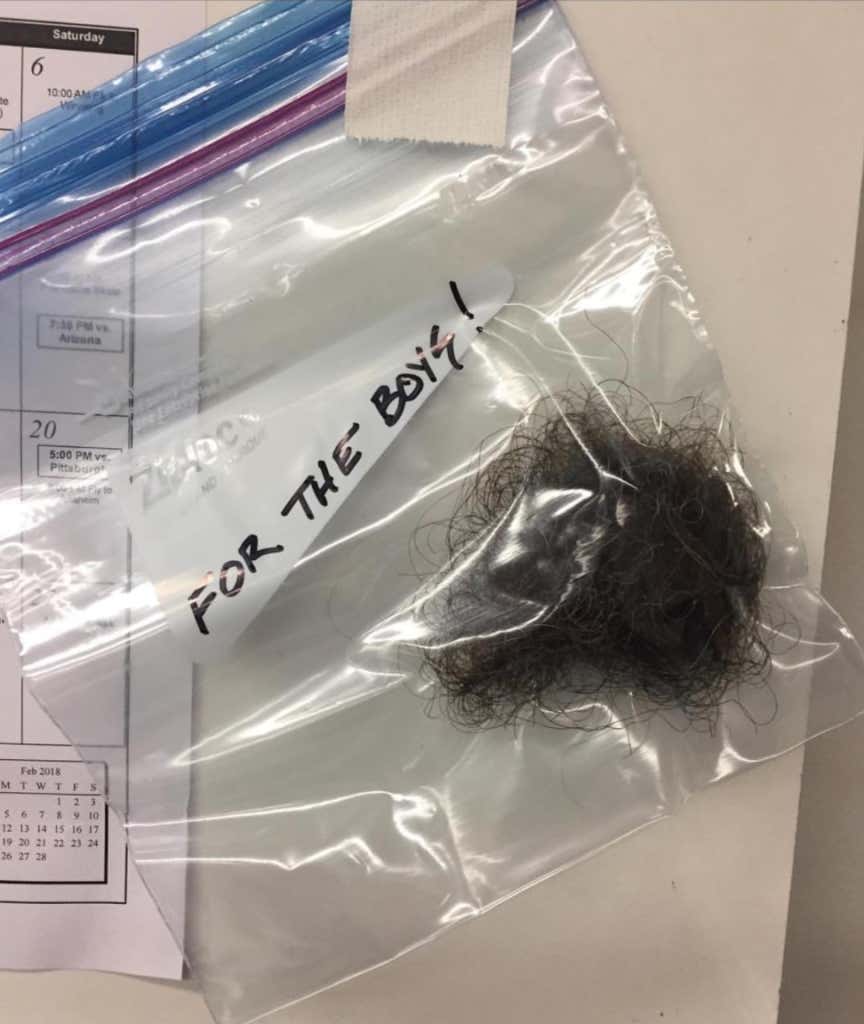 Hopefully they’ll be staying in Toronto and put on display at the Hockey Hall of Fame.

Scores From Around The League, Thursday 1/4: