If you are extremely confused as to why jobs like this even exist I suggest reading my blog from earlier this week on “white face gigs in China” or watching this segment of VICE on HBO (which I helped produce NBD.)

This was the agent’s job advertisement I responded to in order to get the gig: 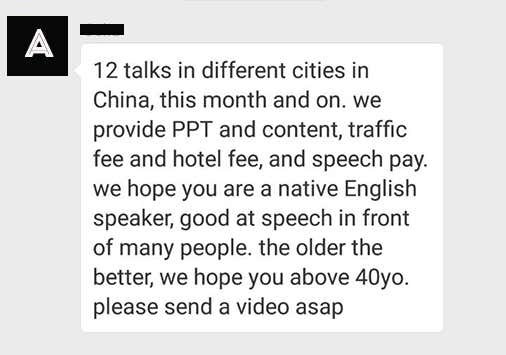 They say they want a 40 year old or above but they pretty much settle for anything. I even got Francis one of these jobs but it unfortunately didn’t fit in with his schedule. Harvard degrees really open doors for you. 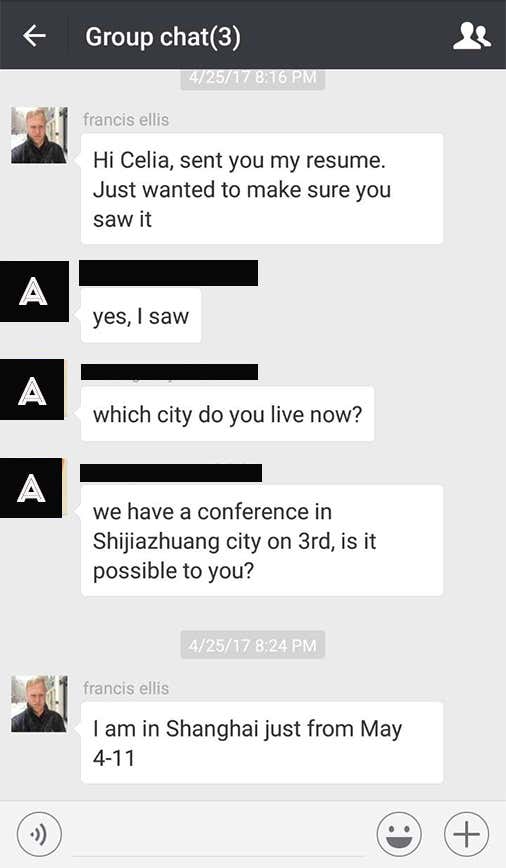 Some of you may be thinking, “Donnie, don’t you feel bad about taking advantage of these elderly Chinese folk?” Absolutely not. None of the audience could understand english, so regardless of what I said up on stage the translator had a set script of what she would say in Chinese to explain each slide. I was surprised she was even willing to translate my Vampire joke but I’m glad she did because it absolutely SLAYED. Also, I did a little WedMD research on the pharmaceutical products I was vouching for on stage and they look legit so no one was really getting scammed. The company just thought a sophisticated and handsome white dude such as myself would help move some product and I really can’t argue with that. That’s not to say the whole thing still wasn’t shady AF tho… 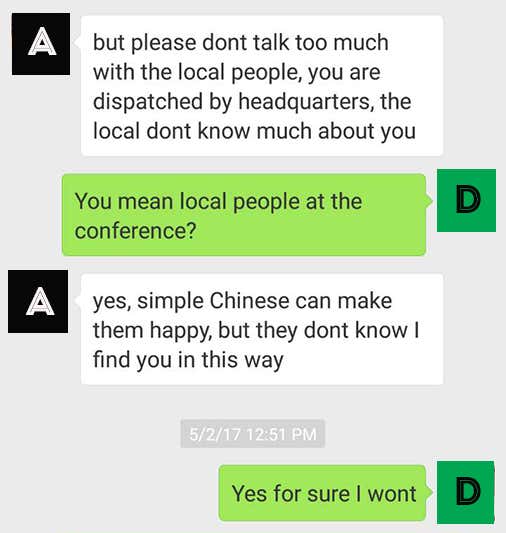