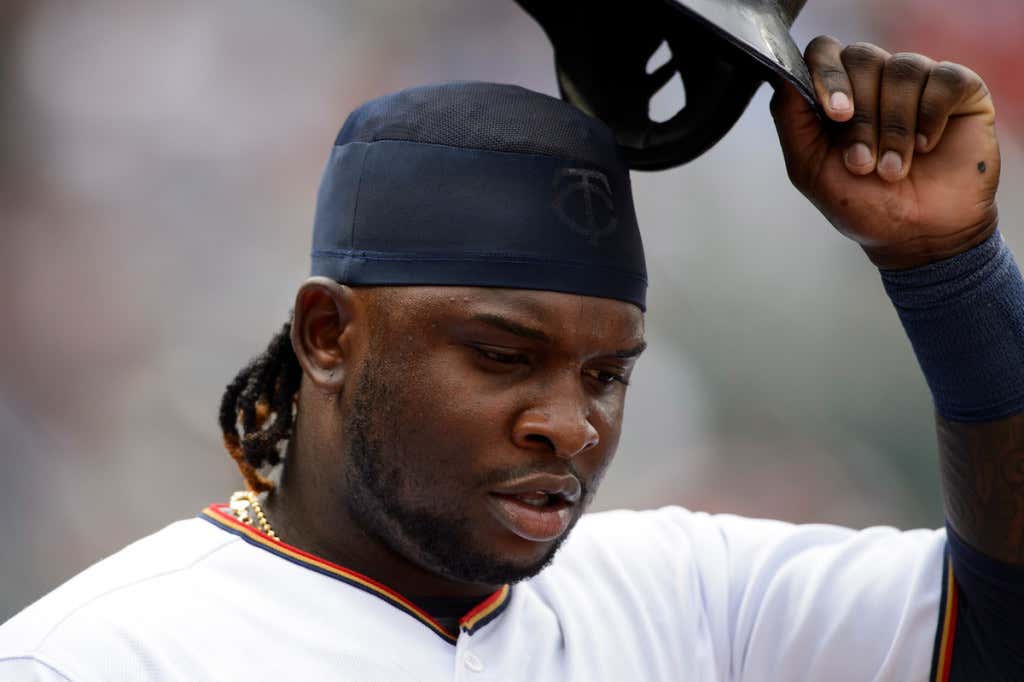 Well, this is extremely disappointing. The recent wave of accusations being made by women against prominent men continues to roll on. This time, it hits the world of baseball. Earlier today, Minnesota Twins star third baseman Miguel Sano was accused of sexual assault by photographer, Betsy Bissen.

Let me start by saying, all I want from this, is to tell my story. You may believe me, you may not. I’ve been afraid to tell my story. Afraid that I wouldn’t get the access to shoot baseball that I got before.

Since Twins Daily has been stripped of most of their access, I now realize, I have nothing to lose by telling my story. Every day new stories come out. More women come forward about their sexual assaults and rapes. When will it end? For those of us who have been thru a similar situation, hearing each of those stories is another reminder of what we went thru. Here’s my story.

I’ve been a huge fan of baseball for the majority of my life, so naturally, I like doing sports photography and working autograph signings of Minnesota athletes. I’ve shot the Twins camera well on many occasion, and this is where my story starts…it ends with working at an autograph signing.

He noticed me in the camera well. I didn’t pay much attention to what they are doing in the dugout, unless I was looking for a shot. I like candid shots. Shots of guys doing funny things, pregame rituals, etc. This year was different. It started off with the first base coach hitting on me almost every game I was at. I could ignore this. The first base coach didn’t bother me. I didn’t oblige. This is the day though that I think the athlete noticed me and remembered me.

He was lined up to do an autograph signing at the store I volunteered at. He made a comment while we got our picture together that he had seen me during the games. During the signing, he kept trying to flirt with me (I didn’t reciprocate). After the signing was over, he decided that he wanted to go to the Apple store before he left the mall. As him, his agents, and the guy I worked for walked away, he grabbed my wrist and made me go with them. (I didn’t want to cause a scene, so I just went along).

We spend around a half hour inside that store before it was time for him and his agent to leave. Their car was pulled around to a back hallway door. As we got outside, the athlete decided he needed to use the restroom. I asked my boss where it was and pointed to the door we just walked thru. Apparently I was too close, and the athlete took that as a signal that I wanted him to grab me and try to take me back thru that door.

I pulled back as he held onto my wrist. It hurt, how badly he was grasping at my wrist, but he wouldn’t let go. I wasn’t going to give up my fight though. He then leaned down and tried to kiss me, more than once. Every time he did, I said no and kept pulling back. I was in a squatted position with my wrist throbbing. I screamed, no one came to help me. He finally gave up after a solid ten minutes of fighting to pull me thru that door. No, he didn’t rape me, but he sure did assault me.

When I said no, it should have been the end of it. He should have respected that and stopped. Instead he hurt me and kept going. The next day, my body was sore all over from having to fight off this athlete that thought he was entitled to take advantage of me against my will.
It’s not just the recaps of my fellow women who have been thru situations of their own that remind me of what happened, it’s every baseball game, every write up about him that rehashes this. Every time I have to hear about how great people think Miguel Sano is, I’m reminded of how awful he actually is and how he hurt me.”

While this incident alone is obviously awful, I can’t help but feel like this is only the tip of the iceberg as it pertains to professional athletes. Most of the women coming forward with their stories have accused men in the entertainment industry, but we all know this stuff is happening pretty much on a daily basis in the sports world. And with social media, everyone has a voice now. Athletes who think they can get away with stuff like this because of their social status are surely not as protected as they think they are. Because of that, I think we’ll be hearing more unfortunate tales like this one here.

Also, just two days before this story broke, there was a report that the Twins were actually shopping Sano to teams in search of a right-handed power bat. Seems odd that they’d be shopping their 24-year-old, cost-controlled star player immediately after making it back the postseason for the first time since 2010. Did the Twins know that this was about to drop? Whether they did or they didn’t, I would say that the teams who were interested in trading for Sano might have some second thoughts after today.