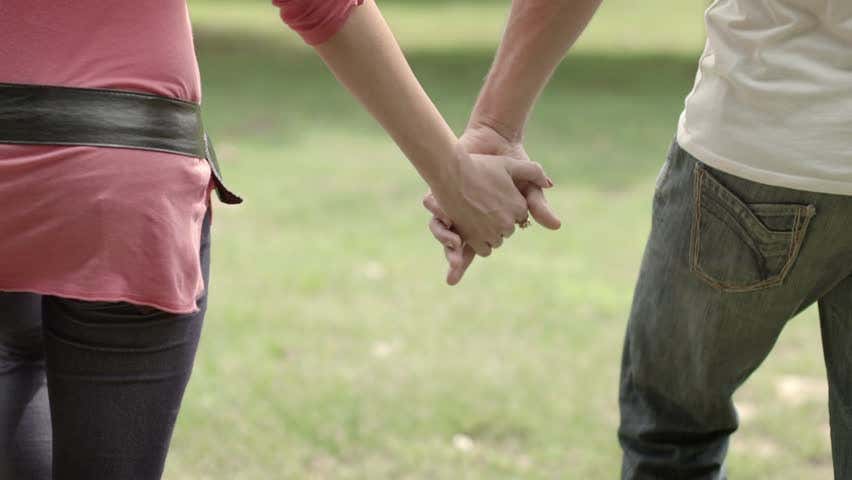 Big time debate going on right now. It’s taking the internet by storm. I wanna get my thoughts on the record as far as hand-holding goes.

First date jitters are wonderful. You’ve thought about some kind of different date to take your romantic interest on. Movies? Nah. The zoo? While you both listed animals as an interest in your tinder profile, you aren’t sure if she thinks the zoo is problematic based on their oftentimes mistreatment of animals, so that’s out. Shame too because there’s a new gibbon exhibit at your local zoo and you’ve heard their howls are the cutest thing in the world. It’s true. Also, the males are golden colored. Incredible.

Painting with a twist? You love art and so does she, but there’s nothing really good on the schedule this weekend. You’ve already painted Starry Night three times and you cant stomach a fourth. Although truth be known, your painting still could use a little work. Your last rendition was ok but, deep down inside, you find the moon in the background just a little indulgent. “A crescent moon inside of a full moon? Amateur hour,” you say to yourself being overly critical. 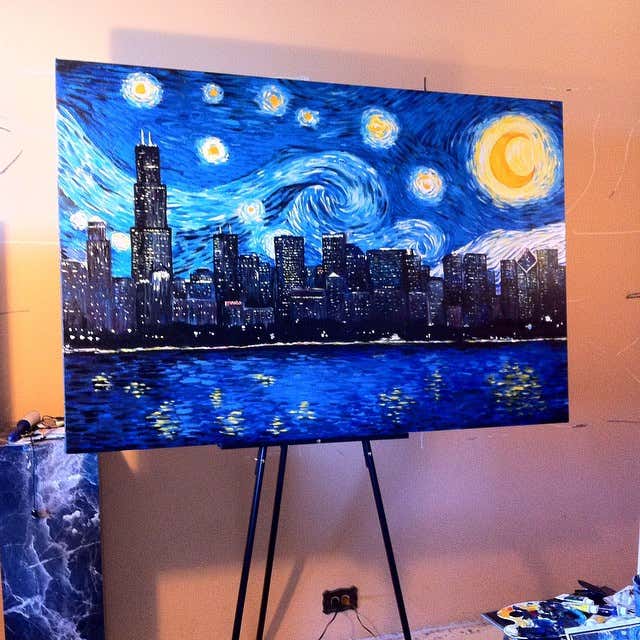 Next thing you know, you get a text back but it’s a pic of her in a thong, bent over with the words “come pound this cake instead” and her address. Whoa. You usually prefer boy shorts but there’s no way that she could have known that, so you let it slide. You’ll mention it casually later tho. Make no mistake about that.

You drive to her house, have sex, and spend the rest of the night over there holding hands. Pretty incredible first date if I do say so myself.