For those who don’t know, I’ve been battling with cyclists since Sunday morning. The internet is a wild place. You can wake up on Sunday with a hangover (still drunk, tbh, which is probably the main reason this got out of hand) and some cyclist asshole had dug up a blog I wrote two years ago where I said I hate them. Then, they went into attack mode. Say what you will about cyclists, I’ve said a lot, but I’ve gotta tip my cap to their organizational skills. They swarm like a buck of psychopaths. Psychopaths who want the rules of the road both ways, they want to be respected as both motor vehicles and pedestrians. They’re assholes, but they’re a formidable foe.

They’ve now had me suspended from Twitter for two days, all done in 12 hour increments so it’s all the more painful. I keep thinking I’m about to get access back then I’m slapped with another ban. At first I thought it was warranted, I wore my suspension like a champ, plead guilty, and was ready to do some prison squats while I waited out my bid. After all, even I can admit it’s a little much to threaten to kill everyone who knows how to ride a bike. But, now I’m getting suspended for pussy tweets. Now I’m getting suspended for little shit like saying I hate cyclists, not that I want to pick their bike chain out of my car axel.

It’s insane to say but they’re kicking the shit out of me. I’m ranting and raving like a lunatic into microphones, but the cyclists are keeping me off the internet. They’re silencing me and I can’t take it anymore. If I get one more Twitter notification then go to open it only to be told “NO” I’m going to lose my goddamn mind.

All of this, mind you, is just making me want to kill cyclists more so I’m not sure it’s the smartest play by them. Catch me tonight, flinging my cab door into a bike lane.

PS – More credit where it’s due: this is some A+ memeing by them. Accurate too. 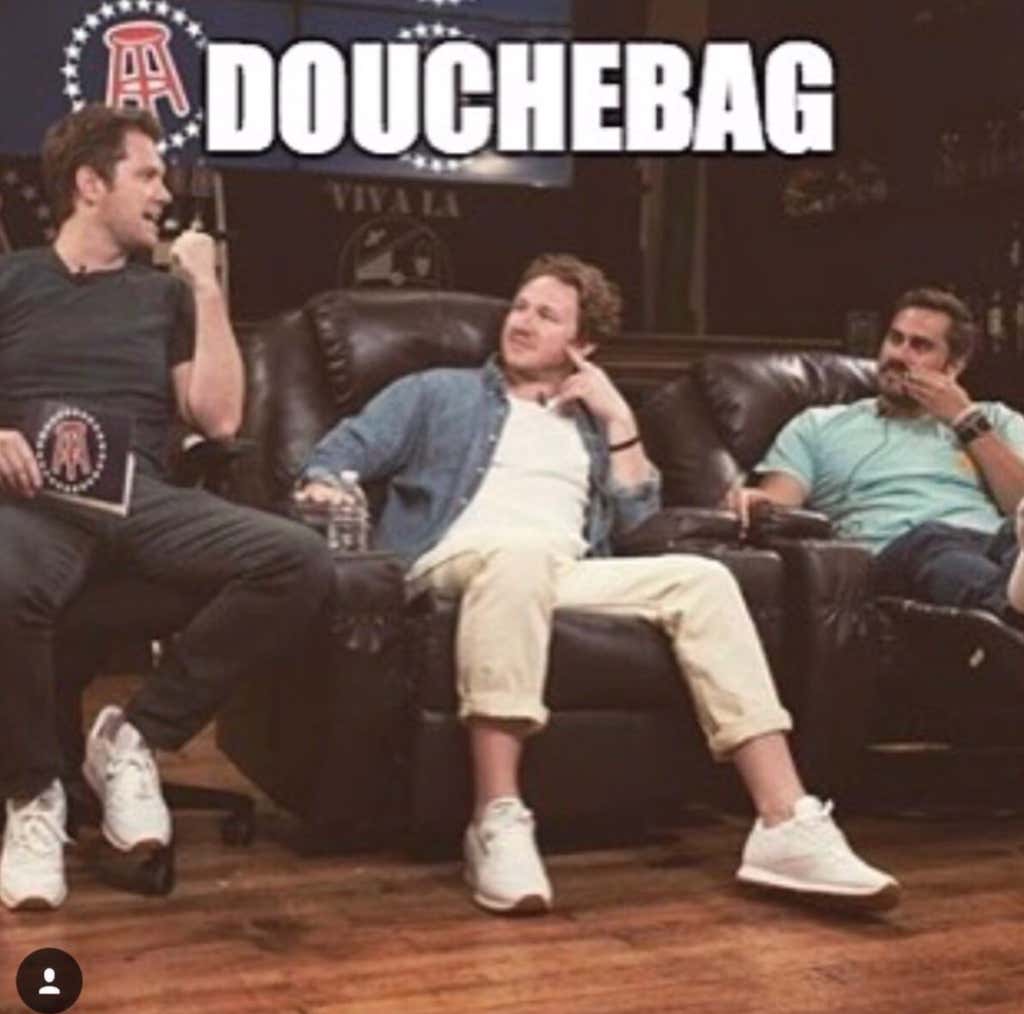 PPS – I do not hold it against Chaps that he is pro-bikes. There are different levels of enjoying a nice bike ride and Chaps falls on the safe side, plus he’s handsome. He’s talking about Huffys and tricks, that’s cool as hell. That’s no a “cyclist,” cyclists don’t even have pegs. Losers.