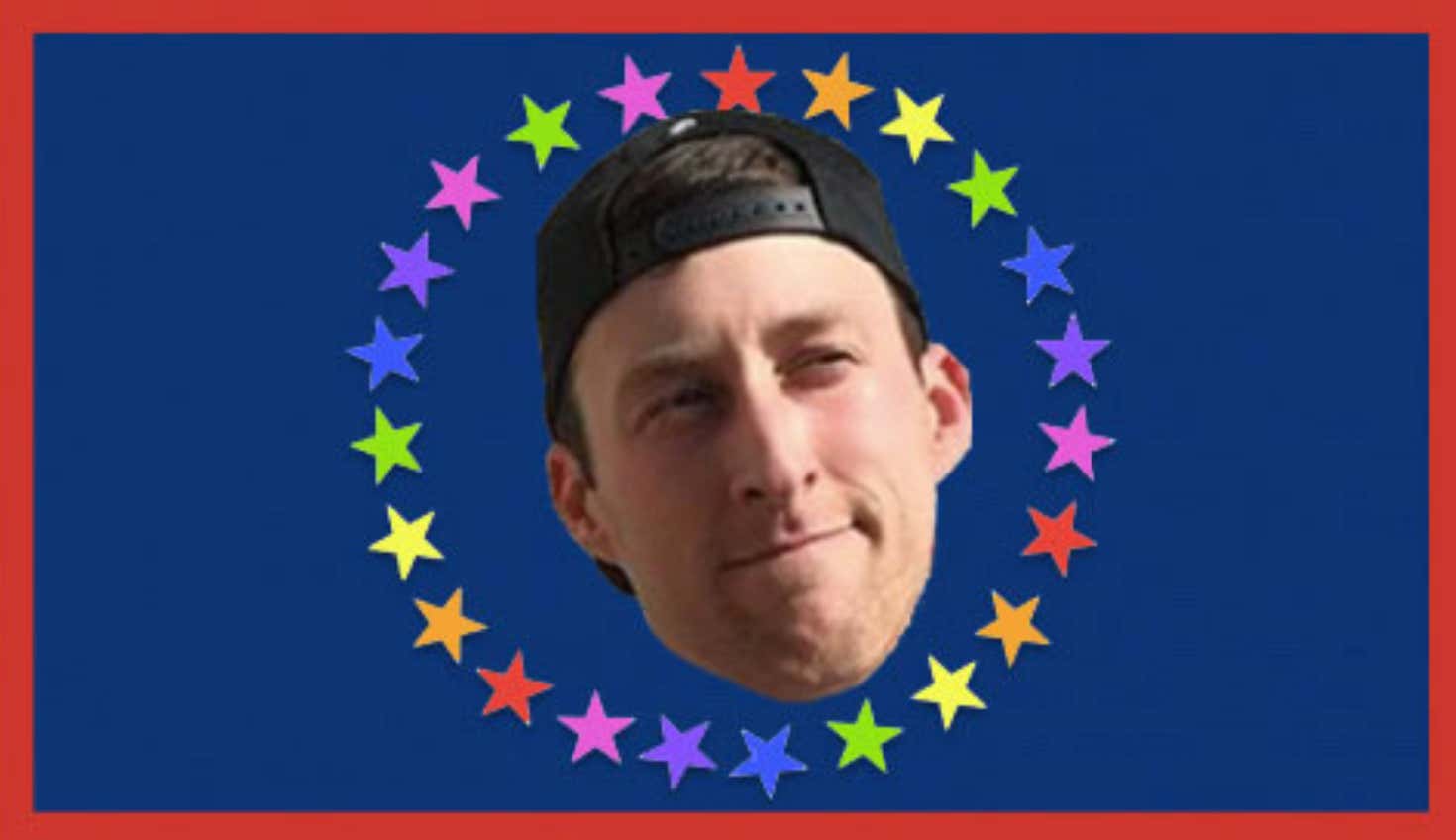 Folks, yesterday morning Keith sent me a text asking if a term I used in a blog was derogatory.

It’s not. At the time, I didn’t think anything of it. But then my wheels started to turn. Am I not doing my job as Barstool’s gay blogger? Should I be doing more to educate my coworkers? What about the readers? I thought everyone knew what a twink was but apparently not. Shame on me for thinking otherwise. There are hundreds of terms used within the gay community that the straights have a right to  know. “But Pat, what are they?” I thought you’d never ask. Lucky for you I’ve provided a guide to gay vernacular using our own bloggers as examples. Hopefully after reading it you’ll be able to incorporate some of the terms into your vocabulary. Or at the very least have a frame of reference next time you “accidentally” end up at the neighborhood gay bar.

First is the inspiration for this blog, Keith aka KMarko. 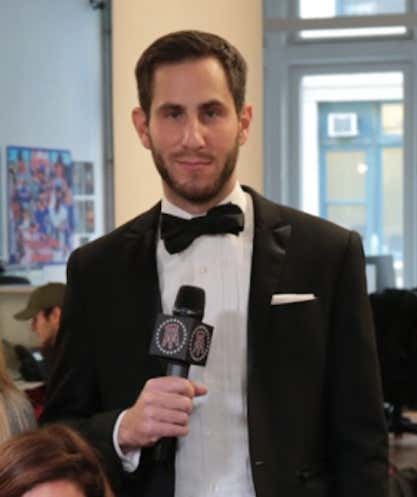 My initial reaction was to categorize him as a wolf based on the physical resemblance. However, Keith is more of an Otter.Which according to Urban Dictionary is defined as: A gay man who is very hairy all over his body, but is smaller in frame and weighs considerably less than a bear. To be clear, the modern-day definition focuses more on the playful personality rather than the physical appearance but the foundation remains the same.  Think “bear-lite.” Speaking of bears, next up is Big Cat. 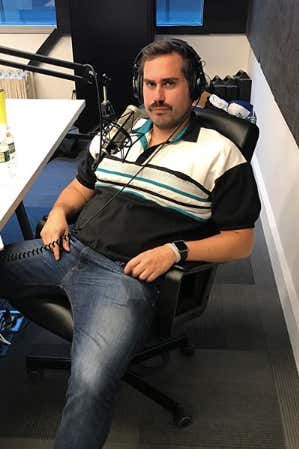 Gay bears are like animal bears without the mean streak. They’re large, furry, and loved by everyone. And while they may not be everyone’s cup of tea physically, people envy their confidence and sense of self. Bears are  known as much for their  supportive, kind disposition as they are  for their  stature.  Glenny Balls would also be considered a bear. Technically he’s a chub too but I’m not going to get into subcategories.  Moving on to the next most obvious fit, the dom top. 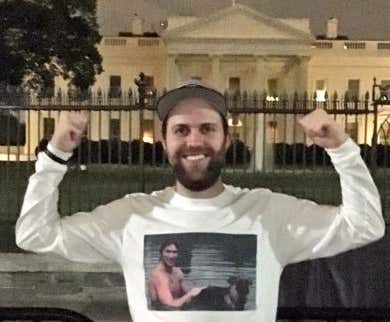 Nate exhibits all the characteristics of a dom top. He’s constantly asserting himself as the alpha: scanning the room, looking for the weak link, letting everyone know he’s in charge. He’s charming yet unpredictable,  powerful yet fragile, and most importantly he loves to fuck. All of which are true for Nate. Dom tops are intimidating and their demeanor can switch on a dime. They thrive on putting  men in their place. Just ask Rone. His first week back, Nate dom’d him so bad he cranked out three blogs before noon, like a good bitch. There’s only one match for the dom top and that’s the power bottom. Enter Smitty. 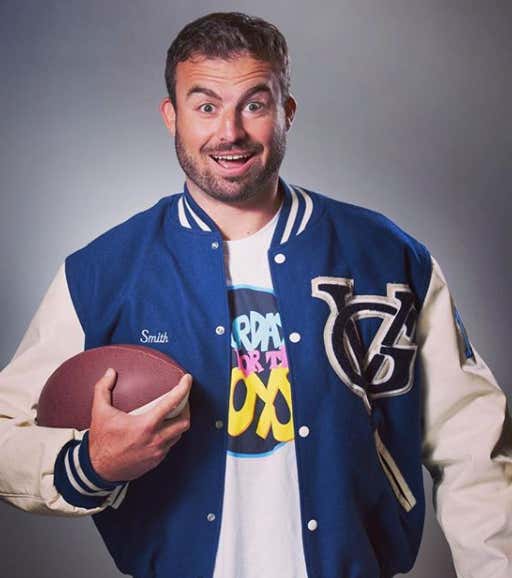 If the top is the head, the power bottom is the neck that turns it. Not to be confused with a sub bottom, power bottoms let dom tops think they’re in control but they know they wear the pants.  Both physically for controlling the amount of thrust generation, and mentally through non-verbal cues that dictate their top’s next move. And while Nate and Smitty don’t fuck, their power dynamic is identical to that of a top and bottom. The only other term that comes to mind when thinking of power is daddy. Which Portnoy  embodies. 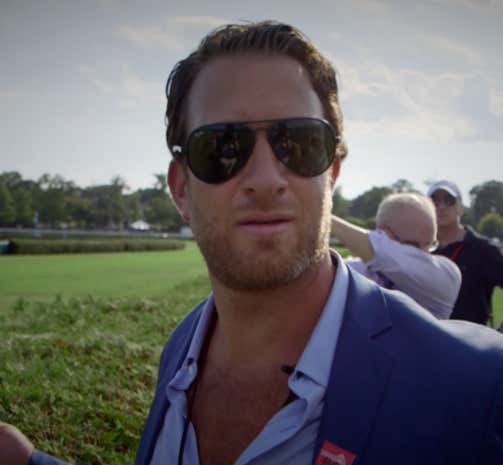 It’s not  a negative thing. Daddys are a little older,  powerful, rich, and typically surrounded by a gaggle of  submissive boys. 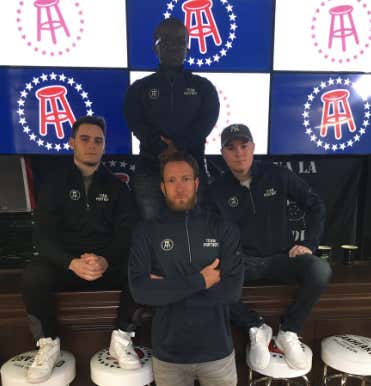 The term Daddy used to carry a negative connotation but that’s changed in recent years. Now they’re thought of like a fine wine that gets better and more expensive with age. You never want to cross a daddy because chances are he’s well connected and has been through the mud. So whatever problems you have,  keep them to yourself, he doesn’t care.

As much as I don’t want to include Gingers on the list, I have to. 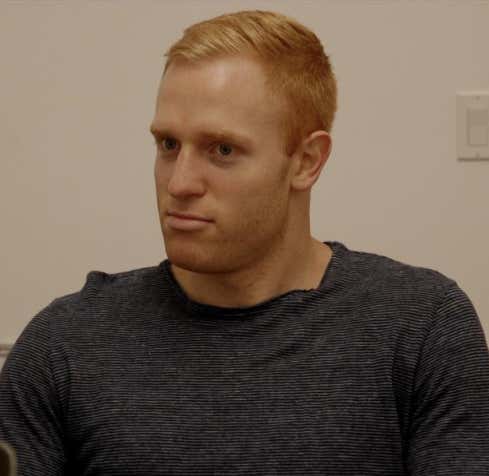 Like Francis, they’re an acquired taste but once it’s developed, you’re hooked.  It’s probably the largest niche market within the gay community. When I was working at WWHL Andy had a coffee table book that was exclusively photos of gingers. He was a diehard. That’s not to say everyone is, I’m just saying the people who like gingers, like gingers. Same goes for twinks. 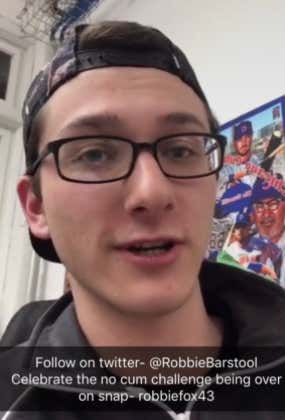 Bobby Fox is the closest we have to a twink on the content floor. He’s young, boyish, and probably doesn’t have to shave his  face. I’m not the first guy to peg Bob as a twink. His DM’s are full of dudes asking him to be their boyfriend. Kind of weird considering he’s straight but I’m definitely not jealous so it doesn’t matter. Again, I’m definitely not jealous so it doesn’t matter. If you’re ever confused as to what a twink is, just look up any YouTube star and you’ll get the idea.

And there you have it.  A lesson in gay vernacular.  I could write twenty- thousand words breaking down the ins and outs of various terminology but I think this is good for now. I don’t want to overwhelm you. Next week we’ll cover commonly used  phrases. Important stuff  like “YAS” and “dead.” Feel free to tweet your mature and respectful questions to @BarstoolPAT. Knowledge is power. You’re welcome.