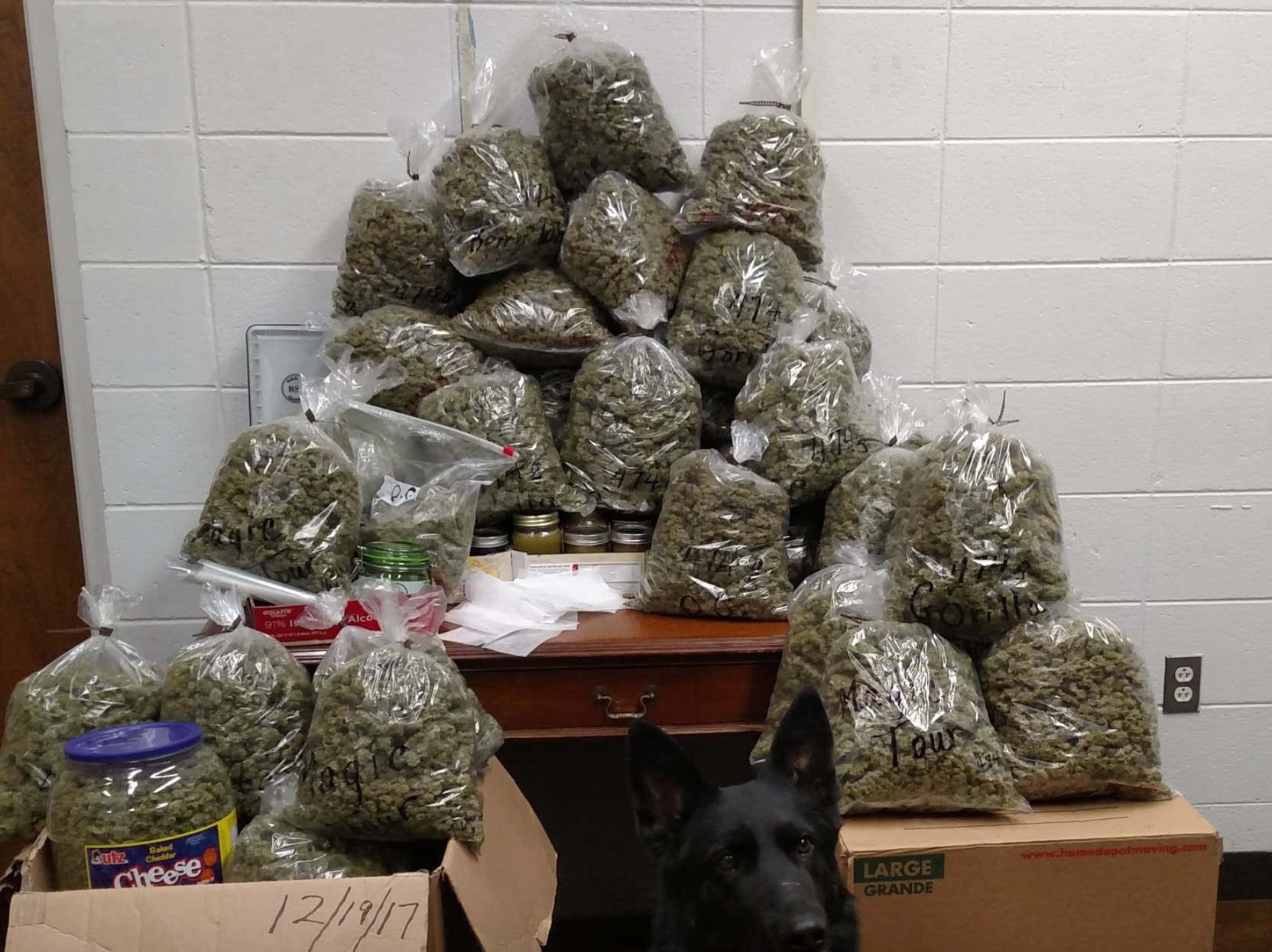 NPR- Sheriff’s deputies in York County, Neb., stopped a pickup truck on Tuesday when they noticed it driving over the center line and the driver failing to signal. During the traffic stop, deputies noticed a strong smell of raw marijuana, the sheriff’s department says. The truck was being driven by an elderly couple — Patrick Jiron, 80, and Barbara Jiron, 83 – who said they were from northern California and were en route to Boston and Vermont. Deputies asked the driver, Patrick Jiron, about the odor, and he admitted to having contraband in the truck and consented to a search of the vehicle. With the help of the county’s canine unit, deputies searched the Toyota Tacoma. When they looked under the pickup topper, deputies found 60 pounds of marijuana, as well as multiple containers of concentrated THC.

“They said the marijuana was for Christmas presents,” Lt. Paul Vrbka told the York News-Times. The department estimated the street value of the pot at over $3oo,000.

Merry Christmas and Happy Holidays! I believe them yo. I don’t know why, but I do. And if it’s true and they were planning to give out all that weed as Christmas presents then these are the coolest grandparents EVER. Not only are they alive (unlike mine) but they don’t give out shitty presents. You know what I used to get for Christmas from my grandparents as a kid? A sleeping bag. Every single year they’d get me and my brothers and sisters new sleeping bags. Why? Why did they do that? I still have the old sleeping bag! I’m sure you have your own horror stories about what your grandparents got you for Christmas. Probably some ugly clothes. Maybe a roll of quarters or something stupid like that. I sure as shit never got any weed from may grandparents. Shoutout to these 80 year olds who are still hip and with it and giving awesome Christmas gifts. 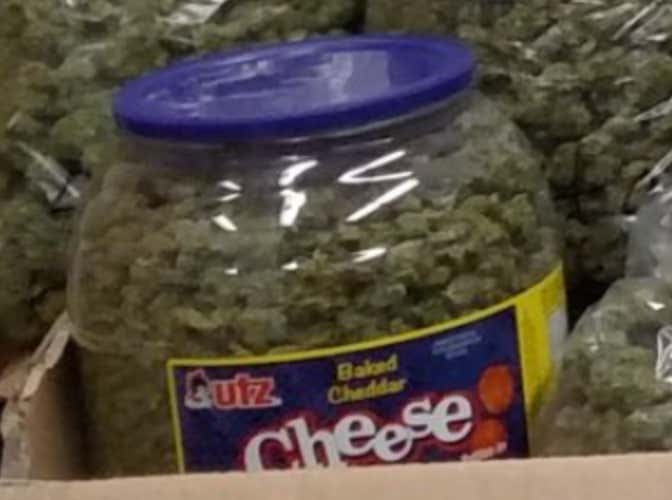 Also, if this desk doesn’t scream old people then nothing does 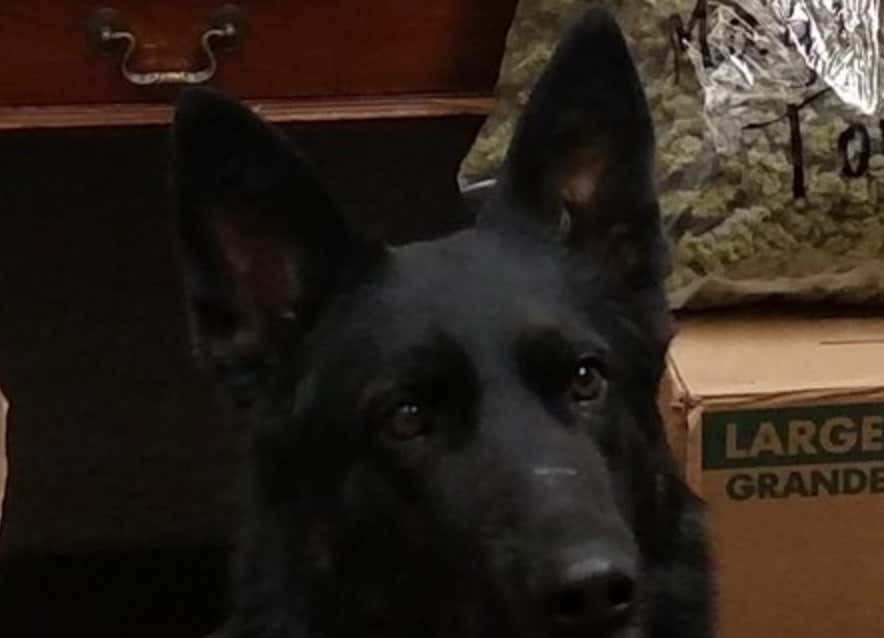