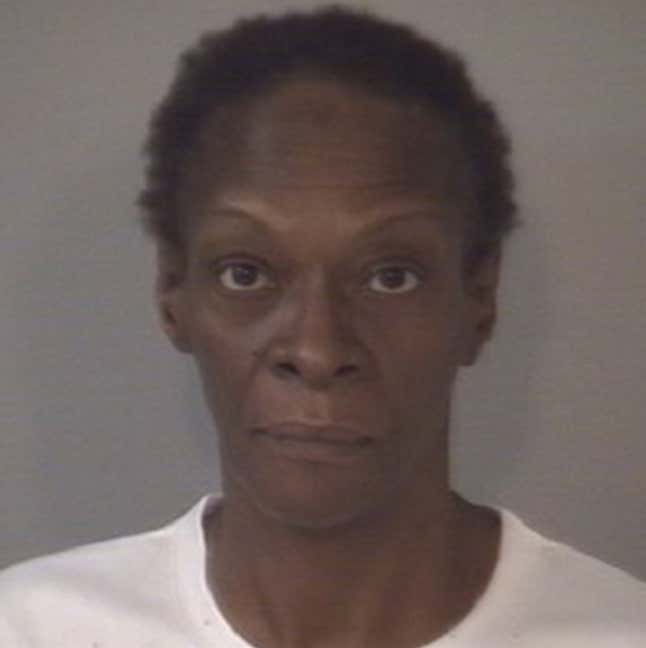 NY Post- The heat is on NBA star Chris Bosh’s mom, who cops say allowed a drug ring to be run out of her home, where she was also exploiting a disabled tenant.

Police suspected marijuana and narcotics were being peddled out of Frieda Bosh’s Desoto, Texas, home, which is owned by her famous son.

After raiding the home — which is across the street from the Thorntree Country Club — on Dec. 8 and conducting interviews, cops discovered that Frieda Bosh and her tenant Johnathan Brown allowed a disabled person to live in the house, on the condition he give up a large part of his disability check to pay Brown’s rent.

They also allegedly forced him to help Brown deal cocaine and heroin out of the home, police said.

The 11-time NBA All-Star and his mom haven’t spoken in years, TMZ reported.

“This is a home that my son and I built together like 12 years ago and he’s evicting me from my home as we speak,” she said. “Because he’s evicting me in the last three months, I’ve taken tenants.”

Everyone is embarrassed by their parents at some point in life. One time, when I was like 12, my dad gave me a razor because my “peach fuzz” mustache was not helping me with the ladies. At that time, I was aware that my body was changing, but I wasn’t ready to acknowledge it. I certainly wasn’t prepared for my own father to announce my puberty by providing a tool to combat it. I was still an innocent kid at heart. I wanted to play video games and pretend I hated girls for the rest of my life. To this day, I seize up in shame whenever someone mentions shaving. Thanks Dad.

But here’s where young Christopher went wrong: upon learning that his mom was wheelin’ and dealin’, he stops talking to her but keeps the house in his name. Dude… you gotta burn that thing to the ground. Kick your mom out and wipe your hands clean of the situation. I know it sounds harsh, but you’re an NBA star. Hand her a pile of cash and move on with your jumpshot. I guess he’s been trying to evict her in the last couple of months, but too little too late, now that she’s facing federal drug charges. Keep your friends close, keep your enemies closer, kick your moms outta the house when she starts slinging dope.

PS- woulda bet the rent this was Rondo’s mom, not Bosh’s. Or just Rondo in 30 years. 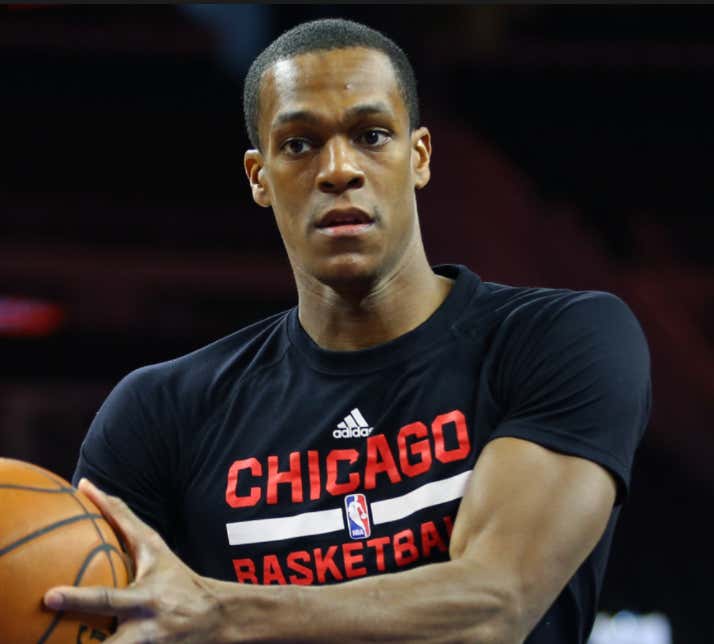