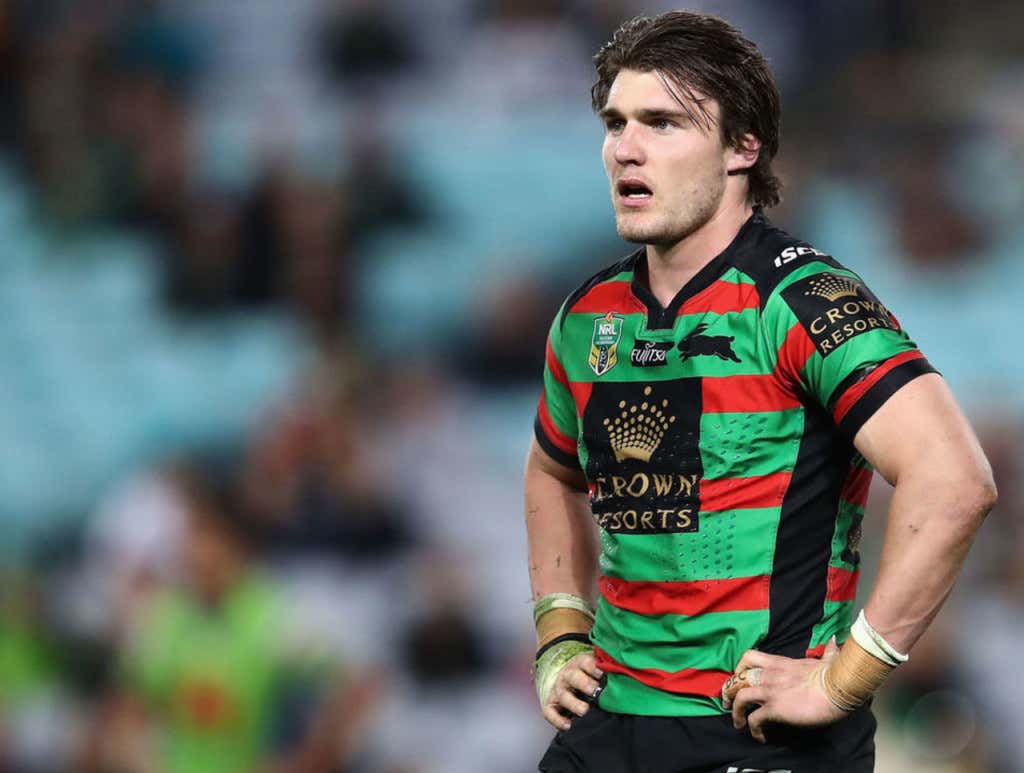 The Score – Angus Crichton took desperate measures to ensure he wouldn’t miss the start of the National Rugby League season.

The 21-year-old, who plays for the South Sydney Rabbitohs, had the top half of his left middle finger amputated earlier this week, his manager, David Rawlings, confirmed to Nathan Ryan of Fox Sports Australia. Crichton originally ruptured a tendon in the finger and had it fused several times since. He was told he needed a seventh surgery, which would have sidelined him for 12 weeks and kept him out of the Rabbitohs’ season opener on March 10.

If a soccer player ruptured a tendon in their finger, they’d probably just ask the doctor to pull the plug on their life support. If LeBron James ruptured a tendon in his finger, he would easily miss at least 2-3 full seasons considering not only would he be sidelined with an injury but he’d also need time to film the movie about his “inspirational” comeback. But Angus Chricton? The 21-year-old Australian rugby player who would have most definitely been a hockey player had he been born in the US or Canada? Angus Chricton is hockey tough as balls. And he’s not going to let a little ruptured tendon keep him out of the game. Can’t fix the tendon in time for the season opener? No big deal. We’ll just cut that sucker off.

Gotta love a guy like that. It’s one thing to say that you care about the team. But words are one thing. Actions are a completely different beast and anybody who is willing to cut their goddamn finger off after already having surgery on it 6 times before. I mean, I guess Jason Pierre-Paul technically cut off a few of his fingers but I don’t think he necessarily had the team in mind during that incident. You think Kevin Durant comes back after 6 surgeries? Get real, bud. Only Angus Crichton and hockey players have that much heart and grit. Only thing that surprises me here is that Angus Crichton had the finger amputated instead of just biting it off himself.