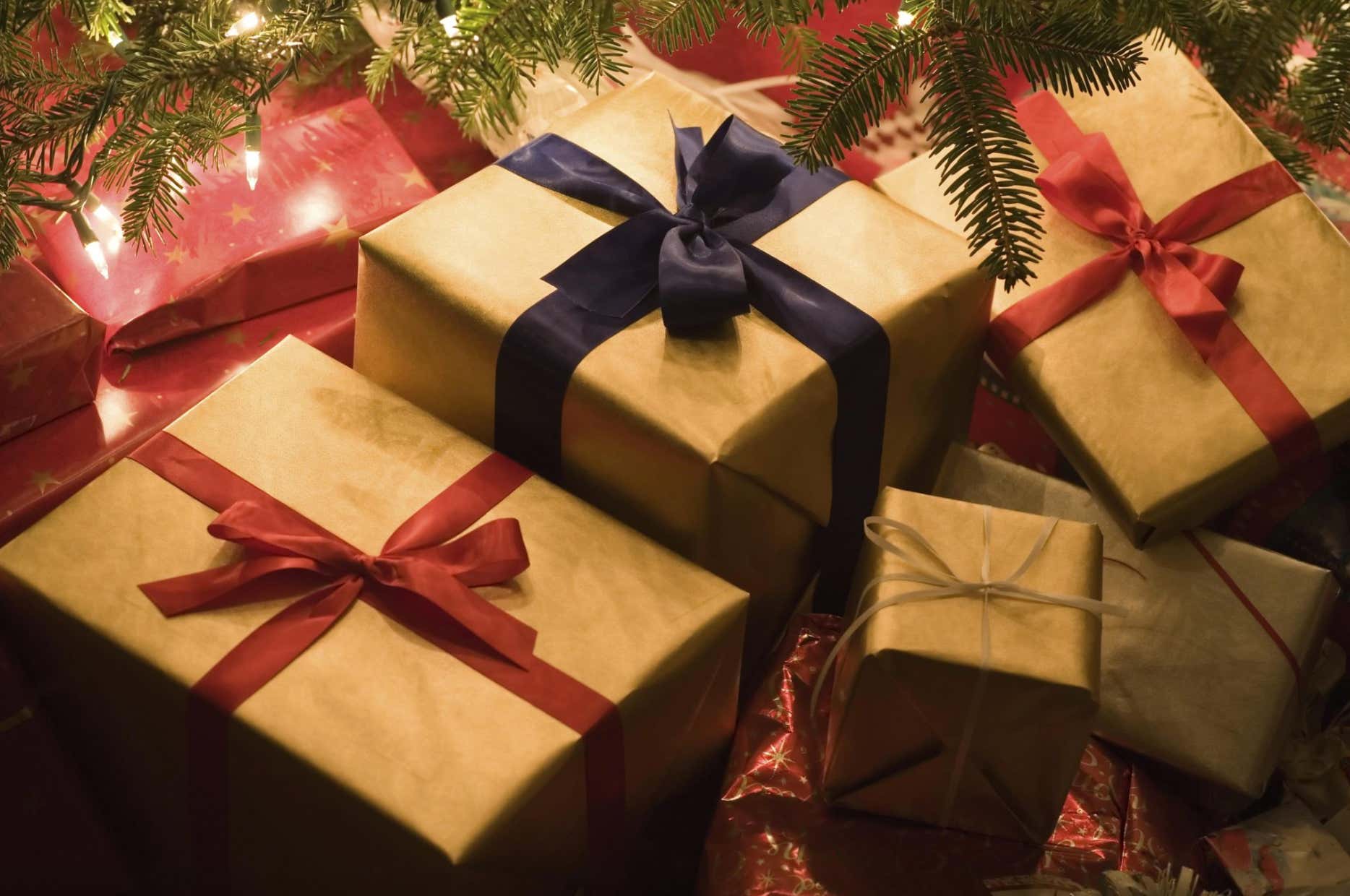 The Sun- PANICKED Frankfurt cops evacuated the Christmas Market and blew up a package left under the the tree – only to discover it was gift for the homeless. German police cleared the area and called in the bomb squad after the “suspicious package” was reported at around 10.10am. The package had been left under the Christmas tree in the middle of the festive market. Frankfurt Police initially tweeted: “Due to a package with unknown content on the #Römer there is currently an evacuation of the surrounding area. “Please follow the instructions of our colleagues and avoid, if possible, the area around the #Römer. “It is a standard police action that serves your safety.” The area was cleared and a bomb disposal team were called to the area. At 11.46am local time onlookers reported hearing a bang as the package was blown up. Minutes later the police tweeted that the parcel had in fact been a gift left for the homeless which was left with good intentions but left in an “unlucky place”.

Homeless just people can’t catch a break! God damn. Just when you think things can’t get any worse for homeless people, the police go and blow up their Christmas presents. Pretty mean if you ask me. What a turn of events.

“Merry Christmas, homeless people! We got this gift for you. This is the season of giving. God bless us, everyone.”

Brutal. The confusing part is it sounds like the gift was under a public Christmas tree? That’s the part I don’t get. Why would the police snatch a gift from under a Christmas tree and be like, “OH MY GOD THIS IS A BOMB!”? My guess is the wrap job was just horrendous. That’s when you know you’re bad at wrapping presents. How do I know you’re bad at wrapping presents? Cause your wrapping is so bad that the cops mistook it for a bomb and called in the bomb squad. They had to evacuate the area cause this person is so bad at wrapping. I don’t wrap presents cause I know I can’t. I do what every other mature adult does and gives the gifts to their mom so she can wrap the presents for me. Duh.