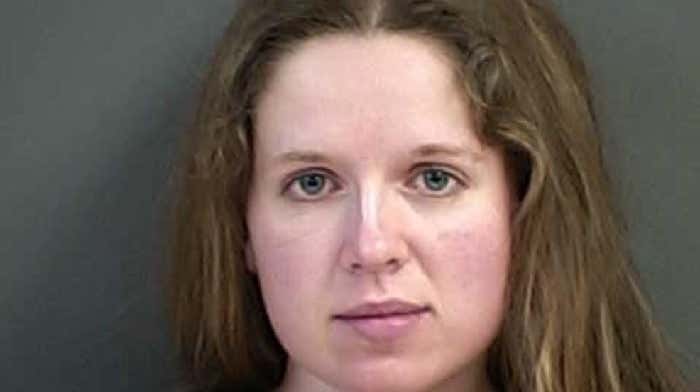 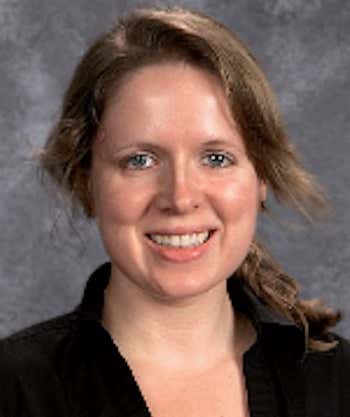 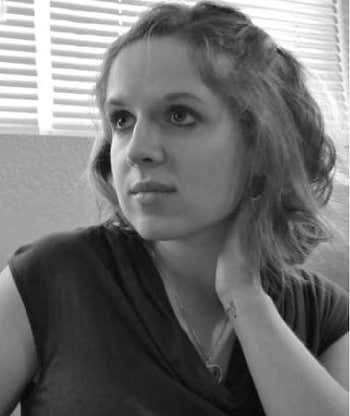 The woman, Andrea Nicole Baber, 29, was arrested by deputies on Friday at her home. …

According to deputies, Baber allegedly began a “sexual relationship” with a 15-year-old male student in 2016, which continued “on a regular basis.” Deputies said Baber also provided the minor with marijuana and alcohol, according to court documents.

The allegations were first reported to law enforcement last week after the boy’s father received an anonymous email asking whether he knew his teenage son was having sexual contact with Baber, according to court documents. Attached to the email were several photos of Baber and the boy in bed together.

According to court documents, Baber and the teenager were caught in bed by Baber’s husband on Dec. 5.

Believe me, I appreciate the irony of starting the day with a celebration of the death of legendary phony-Christian pedophile pimp Cardinal Law and ending it by celebrating the existence of phony-Christian actual pedophile Andrea Nicole Baber. So it’s worth mentioning once again that I am a staunch advocate for the Double Standard. There is simply no comparison between a dad finding out his child was being molested by the parish priest and finding out his 15-year-old son is getting it from a crazy little minx like Mrs. Baber “on a regular” basis. It’s why the Double Standard is right there in the Bill of Rights. God bless America.
The Grades:
Looks: SNL’s Vannessa Bayer. Or better yet, this SNL’s Vanessa Bayer. And her rating goes up a whole half a grade thanks to that “Yup. I’ve made it onto GtNSST” mugshot smirk.
Grade:B

Moral Compass/Bad Judgment: The rarest moment in the SST game is the husband walking in to catch them in the act. Followed closely by some anonymous rat bastard emailing the kid’s dad with bed photos. And those are huge since they remove all doubt of guilt. That is an easy
Grade: A-

Intangibles: I missed that part of the Bible that recommends getting high and drunk with one of your teenage students and cheating on your husband with him. But I like her interpretation of scripture. She puts the Babe in Baber.
Grade: B-