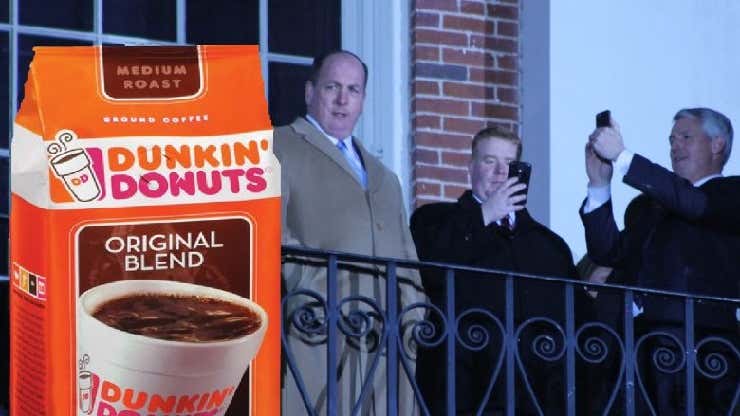 The Hill – A former Massachusetts state senator was charged Friday with using his position to collect $1 million in bribes, as well as hundreds of pounds of free Dunkin’ Donuts coffee.

Federal authorities charged Brian Joyce with honest services mail fraud in the scheme, in which he allegedly accepted bribes through his position as a state senator. He then laundered the money through his law firm, The Boston Globe reported.

Prosecutors allege that, in addition to payments, Joyce also received hundreds of pounds of free coffee from a local Dunkin’ Donuts franchise, including one instance in 2015 that included more than 500 pounds of coffee.

I’m not sure that any single story has ever so summed up Masshole culture as well as this one does. It includes two fo the basic elements our civilization cannot function without: Crooked politicians and Dunkins coffee. The only one I can think of that even comes close is back in the day when the Lottery offered coupons for a free $1 scratch ticket, and all the Lottery employees were printing the coupons out by the millions and using them as cash. “You charge 50 bucks to plow my driveway? How about if I pay you with a hundred bucks worth of scratchies? Deal.”

If Brian Joyce was a morally bankrupt state senator from Maryland, Ohio or Indiana or someplace, he’d have demanded straight cash. But in Mass, Dunkins (and scratch tickets) coffee is every bit the commodity money is. Those little one pound bags might as well be filled with gold nuggets because they’re real currency. Redeemable everywhere. Legal tender for all debts, public and private. As a matter of fact, the only way this could possibly be more of a Masshole story is if it involved Whitey Bulger, Duckboat parades, asshole drivers, Barstool, two or three Wahlbergs and a fight over parking spaces. And I’m sure by the time the investigation is done, it’ll include all of them. The Century of the Masshole rolls on. 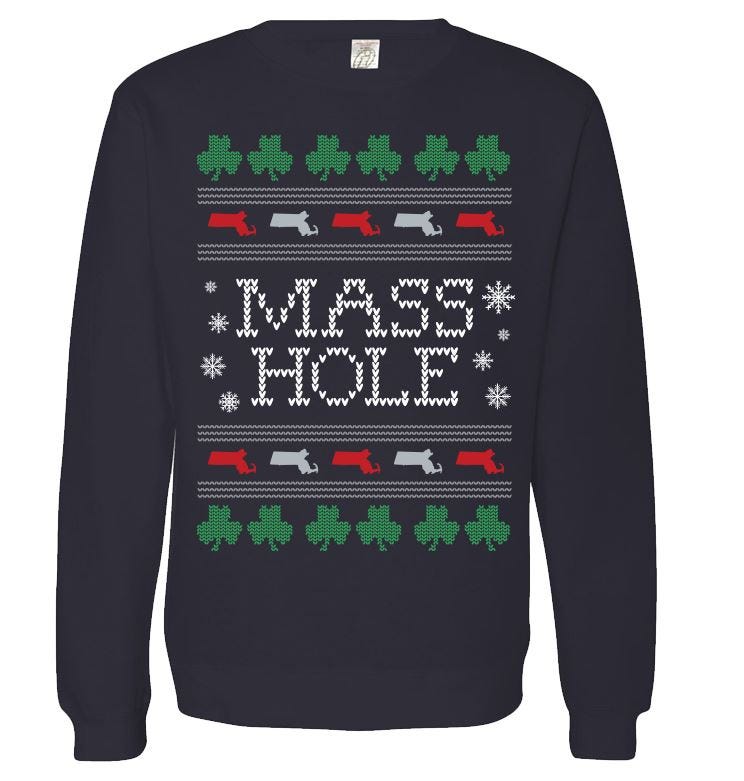