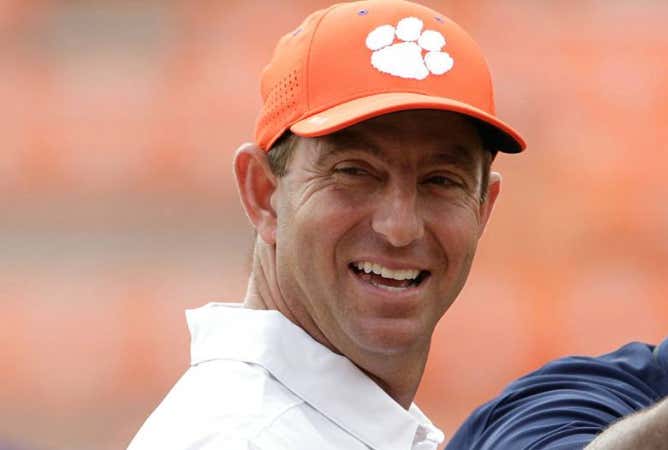 Wait, What? I thought National Signing Day was in February?

Yeah, so there is a major change this year. For this first time, a 72-hour period, which started this morning at 7 AM (EST), will allow recruits to sign their national letters of intent. In the past, national signing day, which always happened on the first Wednesday of February, was the first time a recruit could sign his national letter of intent, but that changed this year.

What does this mean?

Well, nobody is quite sure. Most recruiting experts are in a “let’s wait and see” mode, but it seems the consensus is that around 80% of recruits will sign their letter of intent before Friday. After Friday, this signing period will make a lot more sense and we’ll know what to expect in February.

This will eliminate the always packed/dramatic national signing day in February, which kind of stinks.

Eh, not really. The argument for the early signing period is that most high school kids know where they are going at this point in the year, so why have them second guess themselves for 2 months and get the whole thing over with in December. The early signing period will also allow prospects to start visiting schools earlier in their Junior year.

Some think this will increase the talent at G5 schools. The thought process there is that a lot of G5 schools top commits get poached later in the recruiting process, but if they sign in December, that poaching won’t occur. The change in the power dynamic won’t be earth-shattering, but it will have an affect.

Most coaches hate this change. Here is Nick Saban on it:

CBS Sports-“Two things happen: I see more players getting pressured by some schools to sign early so that they don’t get an opportunity from maybe a bigger school later, which I don’t think is in the player’s best interest. A guy may have an opportunity to go to a place he’s always wanted to go to or maybe a SEC school when he’s getting pressured by another place to sign early. Then other guys are trying to make a decision about signing early or not signing early,” he continued, “and they have all these new coaches and new coaching staffs bum rushing them to get them not to do that so they have a chance to recruit them. I have not talked to a coach who’s happy with it. Not one.”

There are supporters, though:

Anyways, I’ll be updating the blog here all day about the happenings throughout the country. 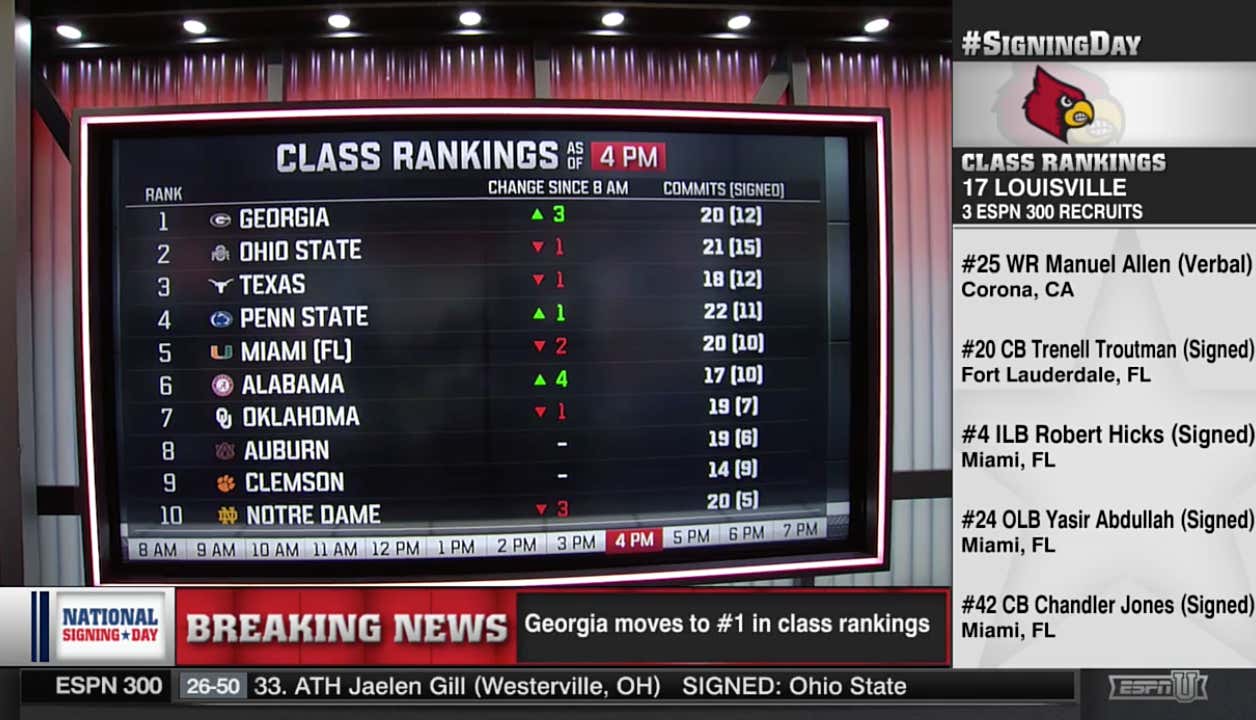 Nick Saban cannot be happy about this. The man may not sleep for the next year. He’ll just be recruiting at all times.

3:35 PM: Georgia is building up themselves a scary, scary recruiting class. Either Kirby Smart is a wizard or the Bulldogs have a new bagman. 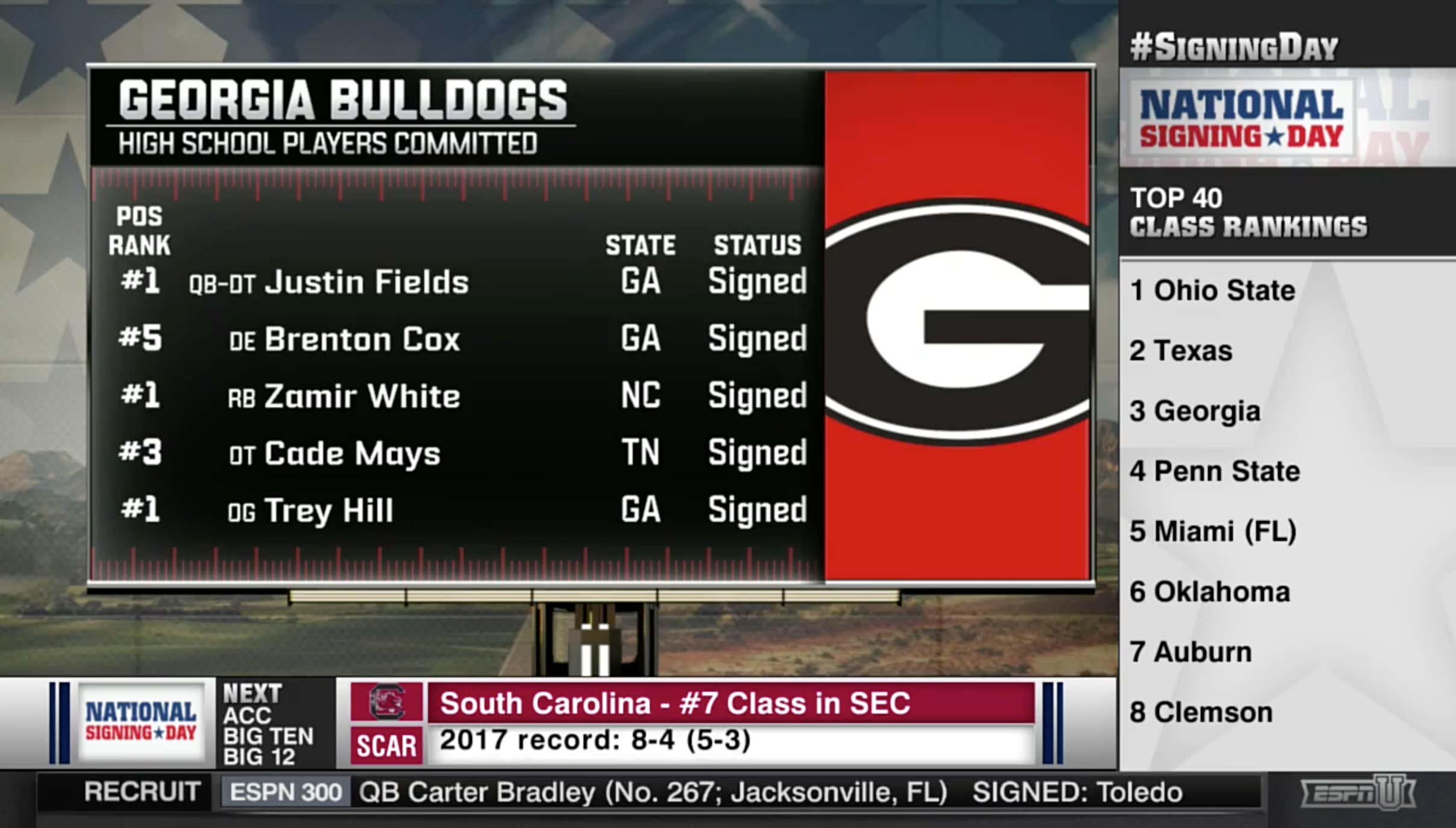 2:49 PM: Kirby Smart is out here poaching kids from Tennessee. THE GAWD!

The story of Mays’ commitment was his mom:

2:06 PM: We’re going to have to start regulating against all the great defensive lineman going to Alabama.

1:30: A bit of a pause in the day. There are a bunch of commitments scheduled for the rest of the day, though: 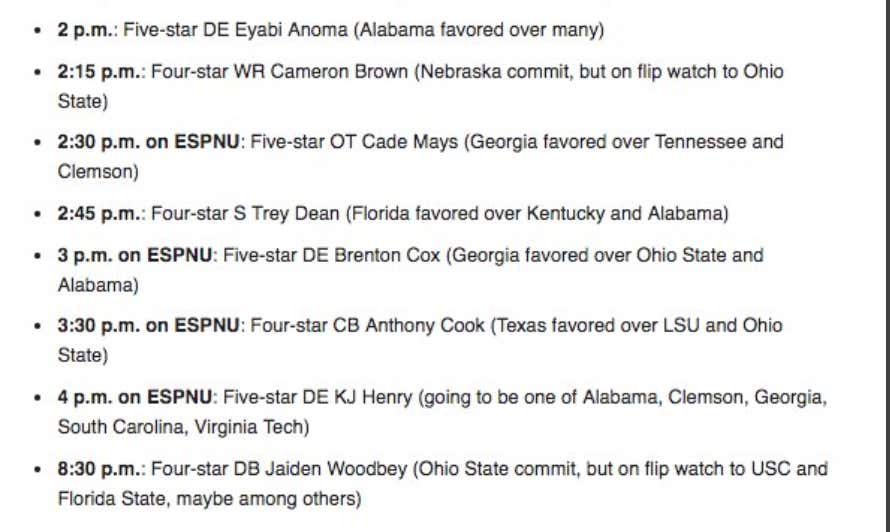 If you are a recruit, why would you want to sign with Kansas State not knowing who the coach is going to be next year?! Snyder may come back, but we know he’s been trying to lobby for his son, the current special teams coordinator, to be the next head coach of the Wildcats. The politics behind the situation are very touchy at the moment. Kansas State is very quietly a mess at the moment.

12:06 PM: Nick Saban hears Kirby Smart’s footsteps and he doesn’t like it:

11:40 AM: It’s CROOTIN SEASON YA’LL!!! Time for old men to bash each other to teenagers in order to be better at their multi-million dollar a year job. CROOTIN!

11:30 AM: Big fan of Dino Babers performance on Twitter so far: 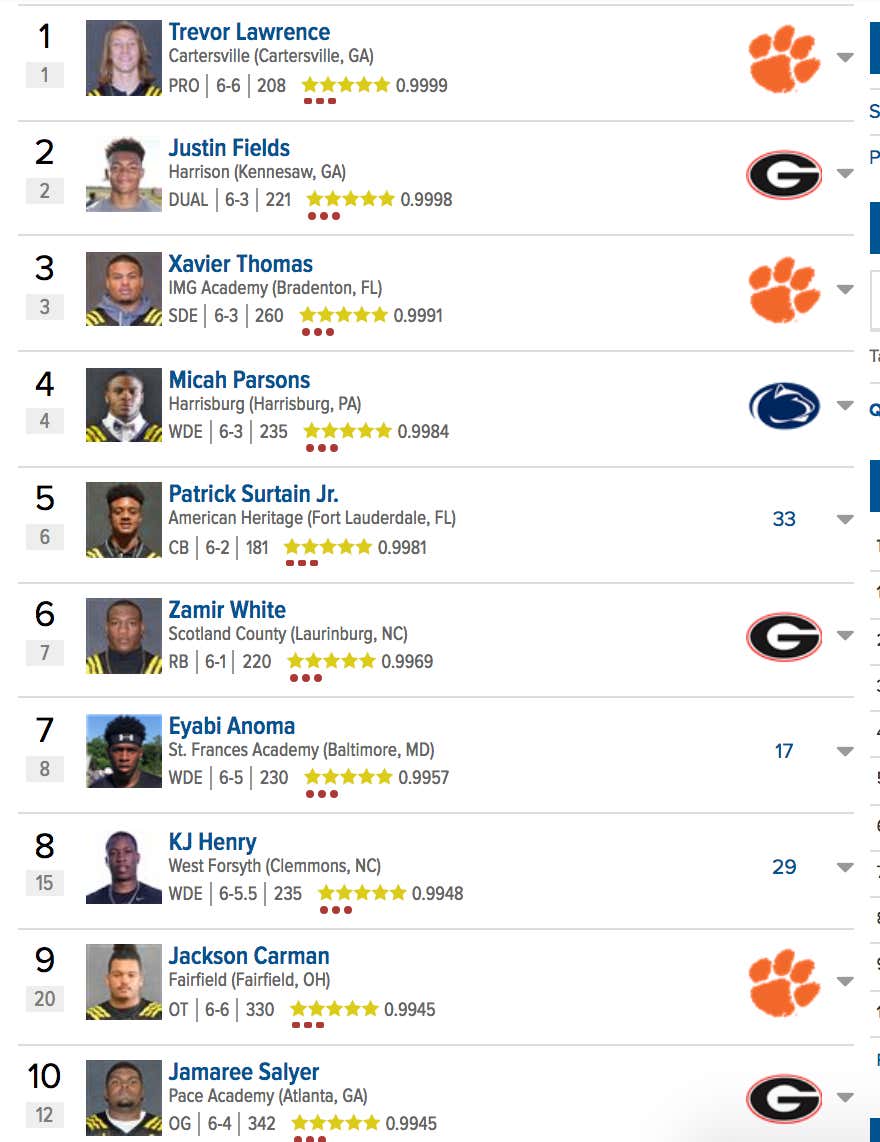 8:34 AM: Another downside to the early signing period is that it’s in the middle of bowl season, so stuff like this is happening:

8:15 AM: AMBIDEXTROUS KICKER?! I didn’t even know I wanted this, but I am SO down for this:

8:12 AM: Nothing gets a #FootballGuy going like a fax machine, I’ll tell ya:

What a name. Leader in the clubhouse for the name of the day.

4:18 PM (Yesterday): Our first fake out of the recruiting season. Glad to be obsessing over teenagers decisions yet again.