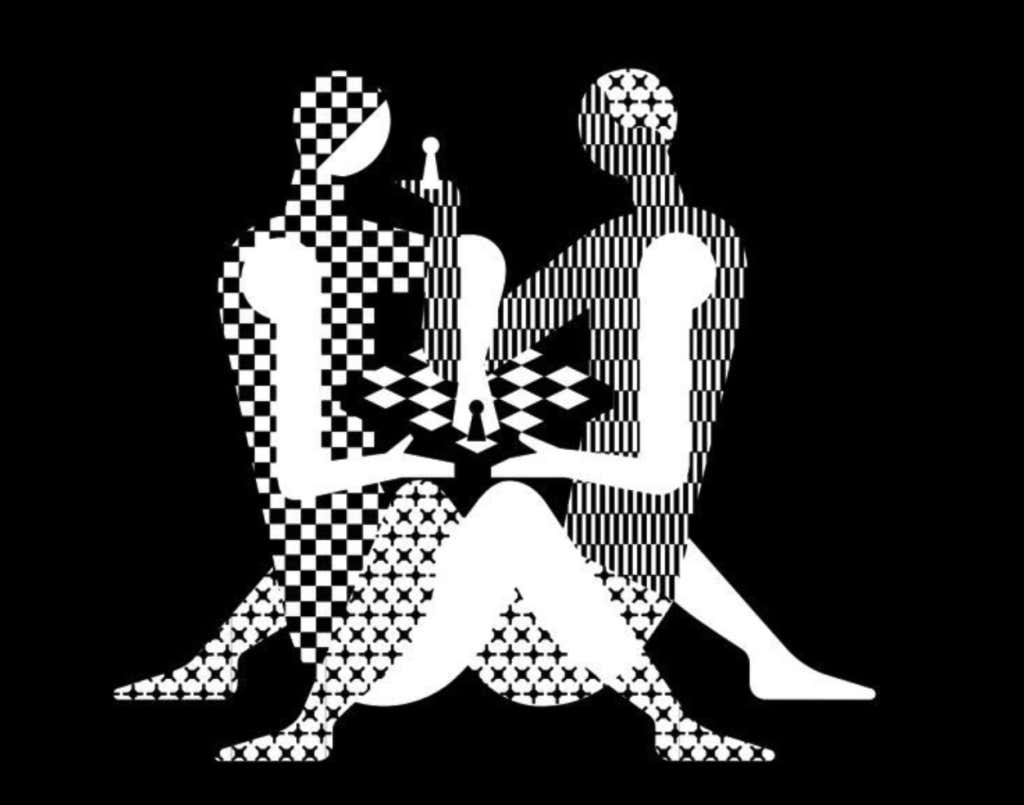 MFW the World Chess Championship is turning everyone on

Chess knows what it’s doing! What a logo. Did you even know there was a World Chess Championship until they came out with that scissoring logo? And now it’s all you can think about. Look at her, just begging to get a pawn up her ass 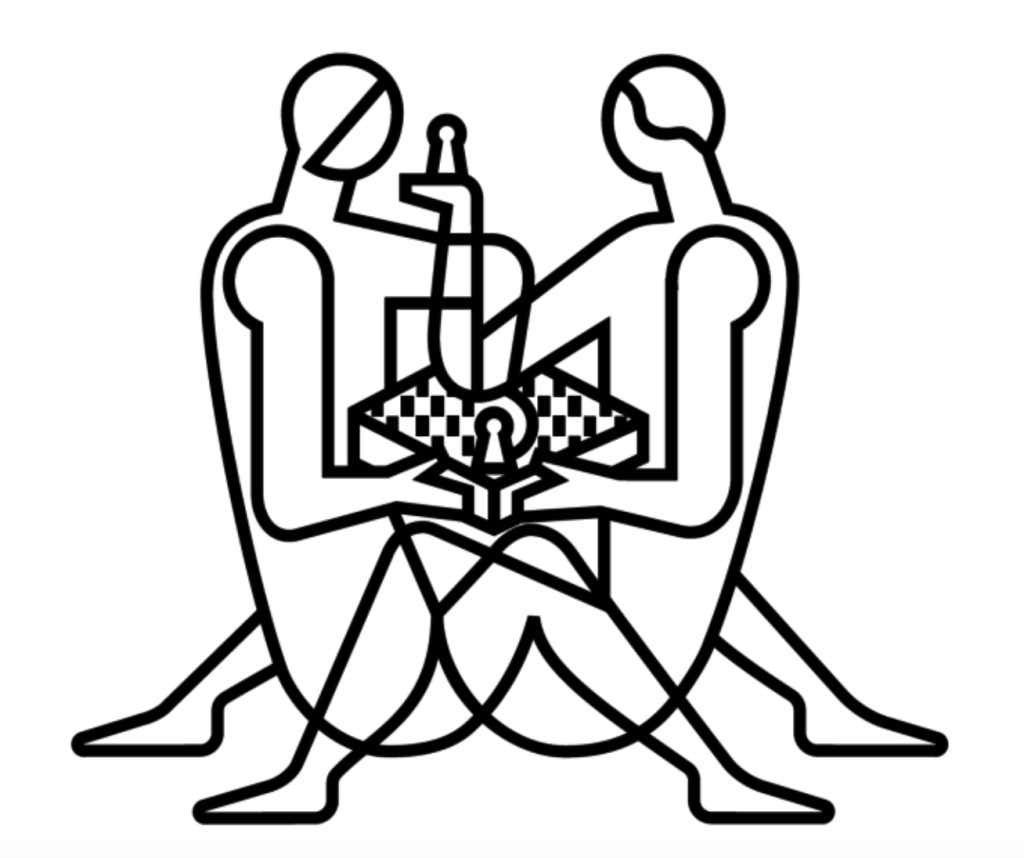 And the best thing is, you can’t even tell me this isn’t what we all know it is…because they pretty much admit it themselves!

World Chess - Key visual for the 2018 World Chess Championship is controversial and trendy, just like the host city.

We rarely stop to think about the brand of the World Chess Championship Match, because we are more interested in the players and the drama of the games. But the Match, the ultimate event that defines who is the smartest person on the planet, has much wider appeal than chess professionals. It affects politics, business, and, of course, design.

As organizers of the Match we’ve been busy for over a year working with artists and designers to develop a perfect key visual, the image that will be associated with the 2018 Match and which will find its way onto mugs, posters, outdoor displays, venue design, media, broadcasting graphics and more.